Table of content
1 Suggested Videos
2 What is an electric circuit?
2.1 Browse more Topics under Magnetic Effects Of Electric Current
3 How does the distribution of electricity happen?
3.1 Electric fuse
4 Safety measures
4.1 Insulation
4.2 Earthing
5 Short-circuiting and overloading
6 Precautions while using electric circuits
7 Solved Example For You

What is an electric circuit? 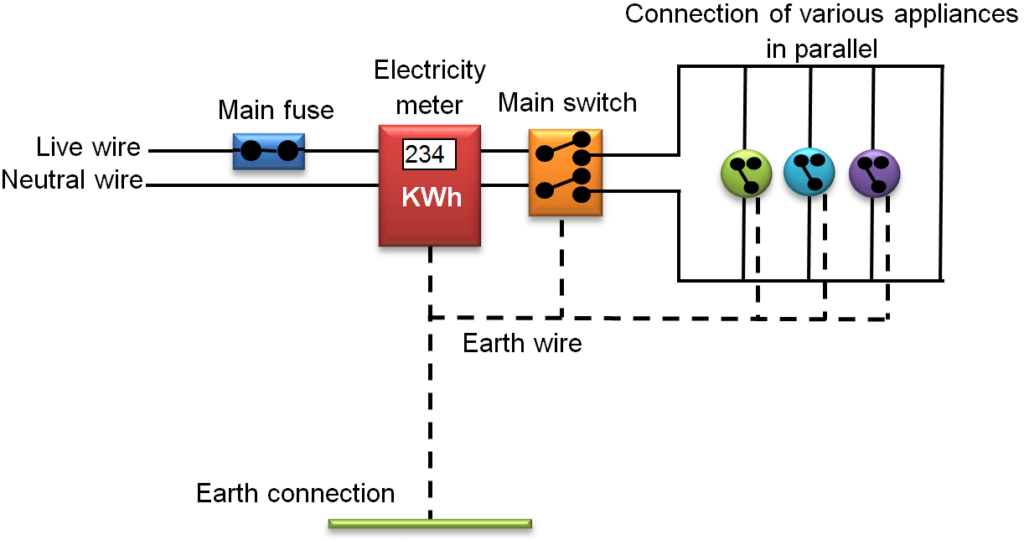 In our homes, either the overhead electric poles or underground cables support the power supply flowing through the main supply. One of the wires in this supply covered with insulation in the color red is the live wire (or positive), and another wire colored black is the neutral wire (or negative). At the meter-board, these wires pass into an electric meter through the main fuse. The main switch, live wire, and the neutral wire are in connection to the line wires in our homes; these wires then supply electricity to separate electric circuits within the house. 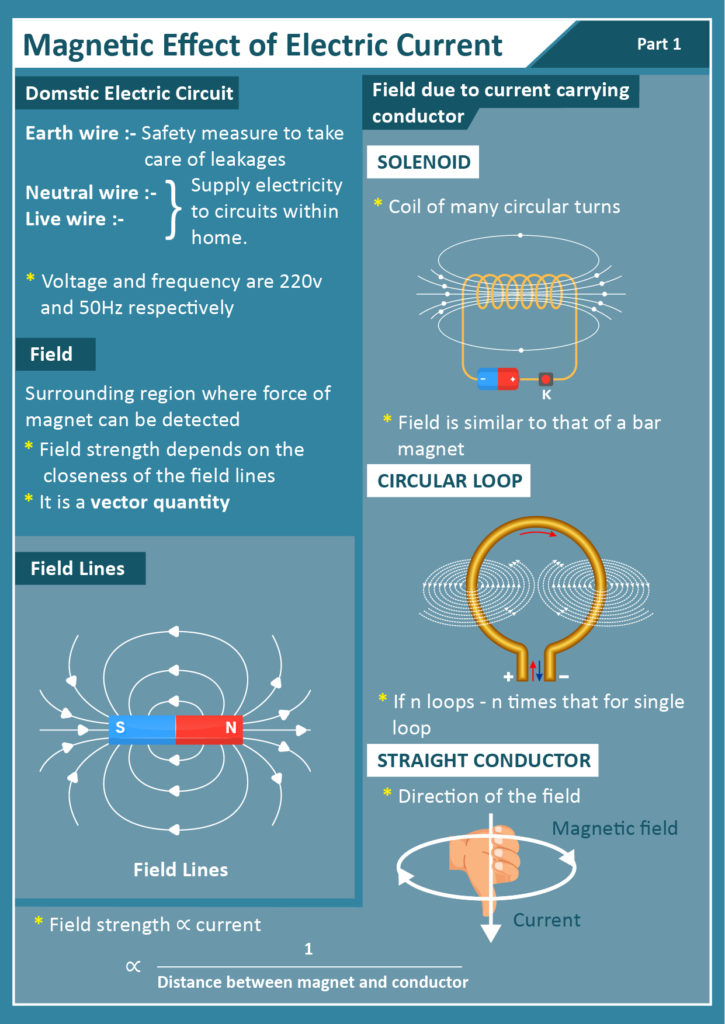 How does the distribution of electricity happen?

Distribution lines carry small amounts of electricity from the substations to houses. When we turn on the TV, electricity flows through wires inside the set, producing pictures, and sound. Three-phase electrical generation and transmission are an efficient and common use of the conductors as each conductor can utilize its current-rating fully in transporting power from generation through transmission and its distribution can occur for final use.

The metallic assemblage of an electric iron, toaster, table fan, fridge, constitutes the earth wire, giving a low-protection directing way for the current. In this way, it guarantees that any leakage of the current from the metallic body of the machine keeps its capability to that of the earth, and the person doesn’t get a serious electric shock. Various appliances constitute live and impartial wires.

Learn more about the Torque on Current Loop, Magnetic Dipole. 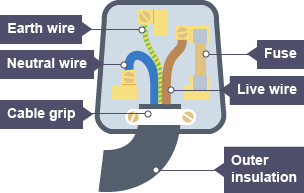 The materials which have very high resistivity offer a very high resistance to the flow of the electric current and are insulating materials. These materials play an important role in the domestic wiring as they protect us from shock and also prevent the leakage of the current. Insulators can withstand overloading within permissible limits for a short period of time. They should have the following properties: 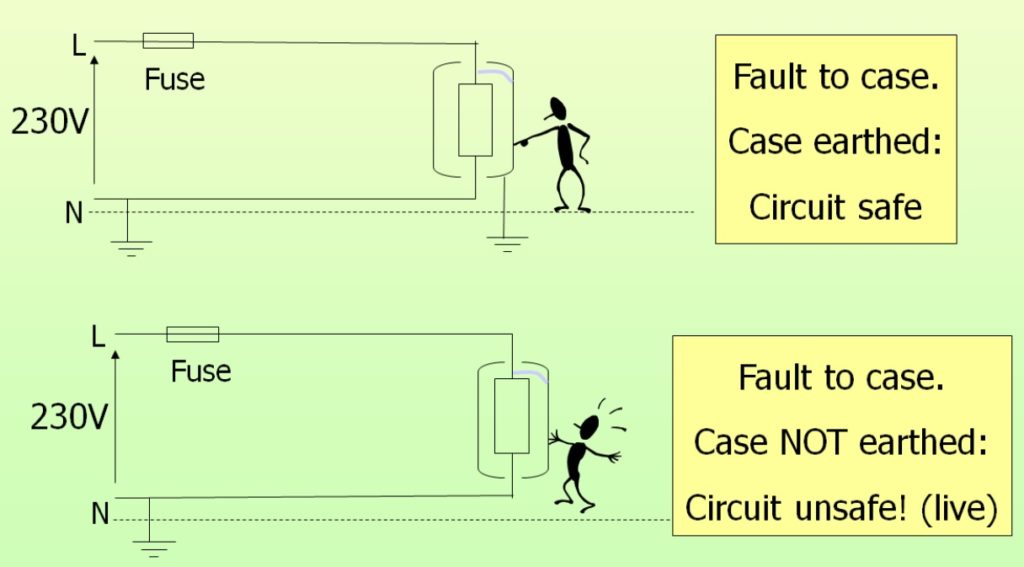 Usually, an electric appliance such as a heater, an iron box, etc. come with the installation of all the three wires namely live, neutral and earth wires. Metal bodies of all the appliances are therefore always in connection with the earth wire. The free end of the earth wire is attached to a copper plate buried deep in the ground. This leaves the body of the electrical appliances at the same potential (zero) as the earth and hence when we touch the metal body we do not get a shock. This is done to avoid accidental shock. Earthing is thus a safety device incorporated in an electric circuit to protect the operator.

Q. The potential of live wire is: