When the drawee (a person who is liable to pay) is not able to make the payment on the date of maturity of a bill, a bill is said to be dishonoured. In this situation liability of drawee is restored. Dishonour of a bill can be either by non-acceptance or non-payment. A dishonoured bill is equivalent to the bounced cheque.

Bill of exchange requires acceptance by the drawee when it is presented, however, if on presenting the bill of exchange, it gets non-acceptance, it will amount to dishonour.

Possible reasons why the bill is dishonoured by non-payment?

When the bill gets dishonoured, entries that were made at the time of receipt of a bill are reversed. 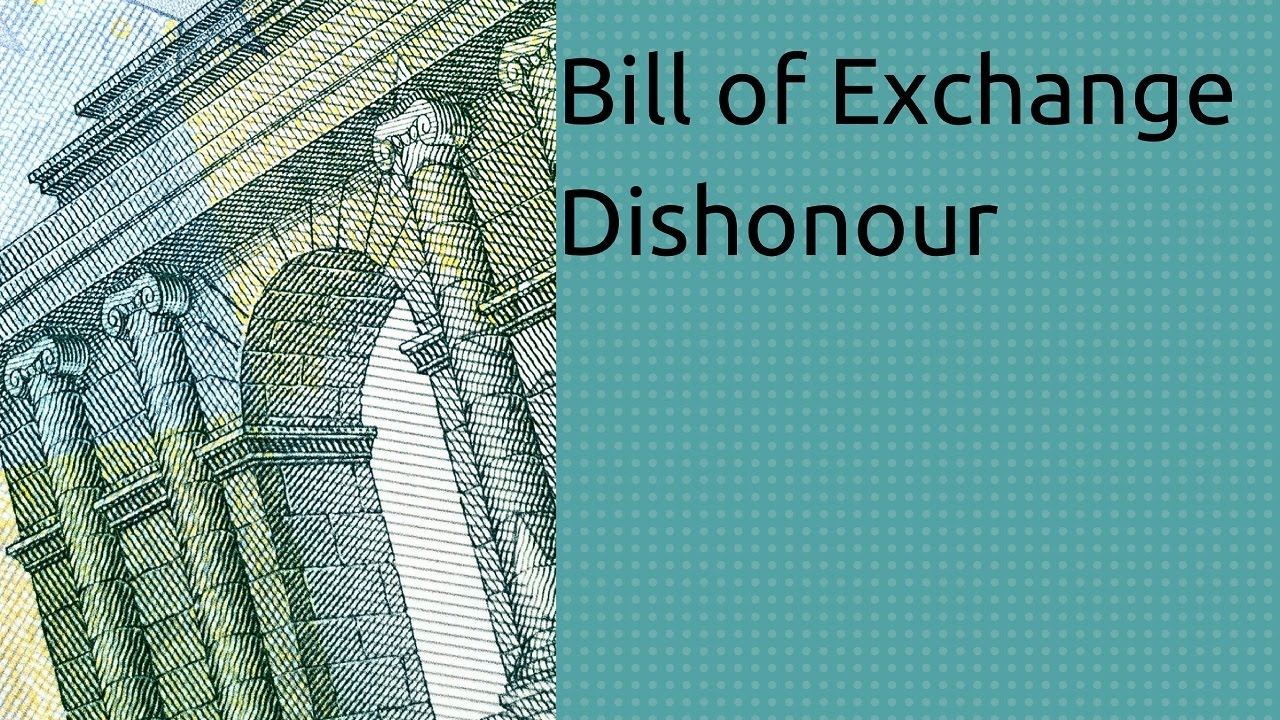 Rashi (drawer) received a bill of exchange duly accepted by Ayushi (drawee), which was dishonoured. The entries of dishonour will be as follows in the books of Rashi (drawer):

When the bill was kept by Rashi till maturity

When the bill was discounted by Rashi with her bank

When the bill was sent for collection by Rashi

On April 01, 2018 Pinky sold goods to Shreya for Rs. 20,000 and drew upon her a bill of exchange for 3 months. Shreya accepted the bill and returned it to Pinky. On the date of maturity, the bill was dishonoured by Shreya. Entries in all the cases listed below in the books of Pinky and Shreya will be:

Case 1: When the bill is kept by Pinky till its maturity;

When the bill is endorsed to Navin by Pinky.

Whereas, in the book of Shreya, the following entries will be recorded