Asexual reproduction seen in animals are of the following types: 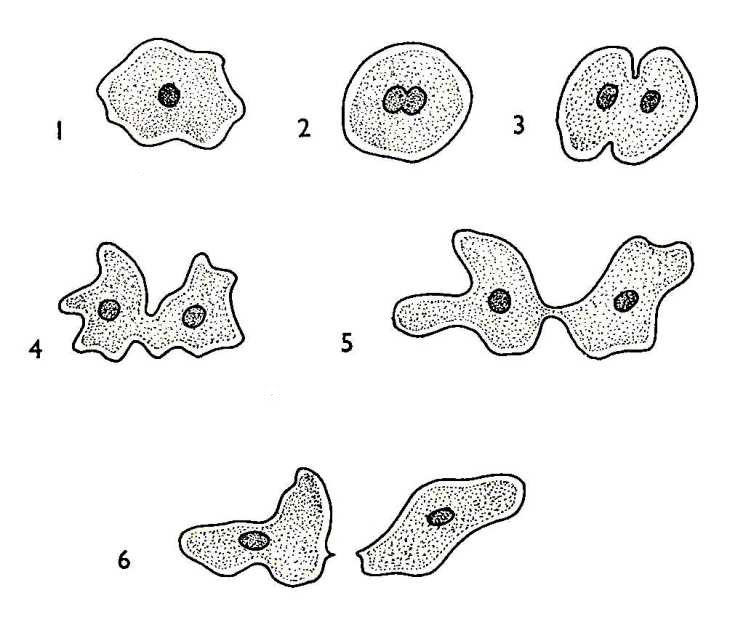 Browse more Topics under How Do Organisms Reproduce

In this type of asexual reproduction method, the offspring develops on the parent body from a bud -like structure. This is commonly seen in Echinodermata and hydra. Once big enough, the buds fall off the parent body and begin their independent existence.

Asexual reproduction seen in plants are of the following types:

This type of asexual reproduction occurs in stems of certain plants that give rise to new plants from certain buds that arise on their leaves or stems. Example of such propagation is seen in tubers, stolons, tubers, and leaves like the bryophyllum.

This involves the development and propagation of spores which give rise to a new organism. Eg. fungi. 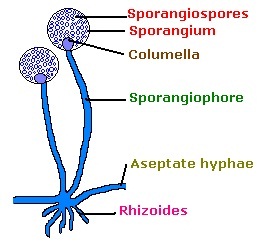 Asexual Reproduction requires only one parent, preferably female. Since there is no mixing of genes, the genetic material remains constant and maintains stability. Genetic variations cause the organism to become well equipped to adapt to any changes or mutations. An organism that arises from asexual reproduction cannot withstand any form of changes or disturbance in the environment. In sexual reproduction, the organism arising out of the union has better features and characteristics than the one who has the same characteristics as its parent.

Question: Which of the following is not an example of asexual reproduction?