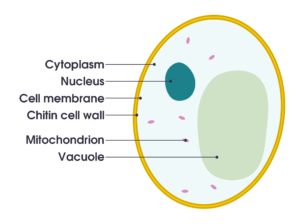 By definition, a cell is the fundamental and structural unit of all living organisms. It is the smallest biological, structural, and functional unit of all plants and animals. Therefore, cells are the ‘Building Blocks of Life’ or the ‘Basic units of Life’. Organisms made up of a single cell are ‘unicellular’ whereas organisms made up of many cells are ‘multicellular’. Cells perform many different functions within a living organism such as digestion, respiration, reproduction, etc.

For example, within the human body, a lot of cells give rise to a tissue → multiple tissues make up an organ → many organs create an organ system → several organs systems functioning together make up the human body.

Discovery of the cell

Did you know that more than 330 years ago there was no knowledge of cells? This is because they were too small for the naked eye. The discovery of the microscope made it possible to observe cells and even study them in detail. Although it was the scientist, Robert Hooke who coined the term ‘cell’ after observing dead cells through his microscope, it was Anton van Leeuwenhoek who first observed live cells! Many years later, Robert Brown discovered the ‘nucleus’, the engine that makes a cell function. 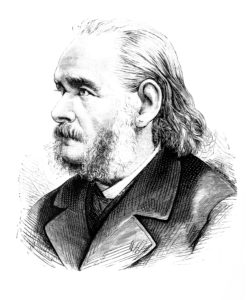 Their discoveries led to the formulation of the ‘Cell Theory’. Cell Theory states that cells are the basic units of all living organisms. But, the cell theory failed to explain how new cells arise. In 1855, Rudolf Virchow, a German physiologist stated in German ‘Omnis cellula e cellula’ which means that new cells come from already existing cells.

Therefore, the three important points of the modified cell theory are as follows:

In the following years, scientists also discovered that the body units in charge of reproduction are also cells. Here are some fun facts for you. The female egg (Ovum) is the largest cell in the human body. The smallest cell, on the other hand, is the sperm.

Q: Who first saw and described a live cell?

Sol: The correct answer is option “c”. The cell was first discovered by Robert Hooke. However, he saw the dead cell walls of a plant cell. Anton von Leeuwenhoek was the first to observe, describe, and sketch a free live cell.