The Constitution of India is the supreme authority in regards to all matters relating to the executive, legislature and judiciary. Supreme legislation is that legislation which derives its power straight from the constitution. It cannot be challenged by any other legislative power.

Whereas, legislation created by authorities like corporations, municipalities, universities under the authority of supreme legislation is part of subordinate legislation 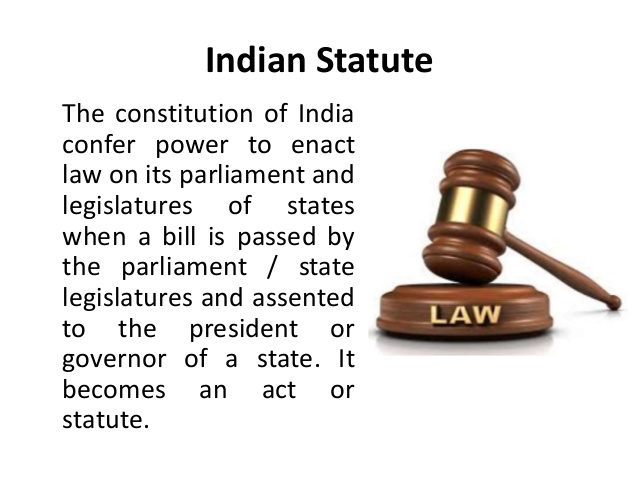 The judiciary has been given legislative powers as well. Superior courts are allowed to make rules to regulate their own function and administration.

The executive’s main purpose is to enforce the law. It is also given legislative power in some cases to make rules. This type of subordinate legislation is also called executive or delegated legislation.

Municipal corporates enjoy limited power that has been given by the legislation to make rules and bye-laws for areas under their jurisdiction. In certain cases, the State gives authority to autonomous bodies like universities to make their bye-laws which are enforced by a court of justice.

However, the rule-making power of the executive is very limited in its scope. The rules made by the executive are placed on both the Houses of the Parliament and are then considered to be approved by the legislature. These rules then become part of the laws.

When a conflict arises in relation to the validity of rules made the executive, courts have the authority to give judgement on any of the rules made by the executive so they do not exceed their authority delegated to them under the parent act. 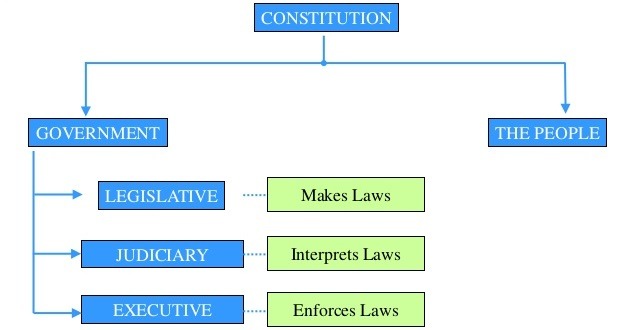 The legislative powers of centre and state are clearly defined in the constitution. These powers are split into three different lists.

Which is the highest law-making authority in the Indian Legal System?

In the Indian legal system, Acts of Parliament, Ordinances, laws made by President and Governors in the limits of their authority given by the Constitution are part of the supreme legislation because they supreme authority. They are the highest law-making authority in the Indian Legal System.