Personal law is defined as a law that applies to a certain class or group of people or a particular person, based on the religions, faith, and culture. In India, everyone belongs to different caste, religion and have their own faith and belief. Their belief is decided by the sets of laws. And these laws are made by considering different customs followed by that religion. Indians are following these laws since the colonial period. In this chapter, we will learn about the personal laws of Hindu, Muslims and the Christain community.

Laws relating to marriage have been clearly codified in different Acts which are applicable to people of different religion. These acts are:

In personal cases, courts are required to work with the personal laws when the issue is not being covered by any statutory law. For instance, let’s take a brief look at Hindu personal law.

Hindus personal laws can be found in:

Personal Laws and customs as recognised by the statutory law regulate the Hindus. These are applicable to legal issues related to matters of inheritance, succession, marriage, adoption, co-parenting, the partition of family property, obligations of sons to pay their father’s debts, guardianship, maintenance and religious and charitable donations. 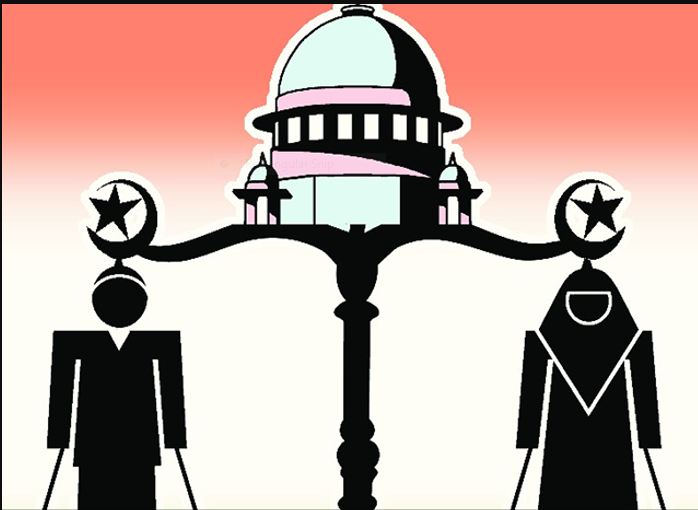 Under the directions of this act, the husband can appeal for divorce on grounds of adultery by the wife.

Similarly, the wife can appeal for divorce on the grounds that the husband has converted to another religion or has married another woman or if he is found guilty

Which one of the following constitutional act is applicable to Christian in matters related to marriage?