Two decades ago, the term cyberspace seemed right out of a science fiction movie. In the second decade of the twenty-first century, cyberspace is probably the place where most of us spend a major part of our lives. It has become an inseparable element of our existence. In this article, we will look at what forms cyberspace and the reasons why laws are important to ensure cyber security.

We have all seen that technology is a great leveler. Using technology, we created machine-clones – computers, which are high-speed data processing devices.

They can also manipulate electrical, magnetic, and optical impulses to perform complex arithmetic, memory, and logical functions. The power of one computer is the power of all connected computers termed as a network-of-network or the internet.

Cyberspace is the dynamic and virtual space that such networks of machine-clones create. In other words, cyberspace is the web of consumer electronics, computers, and communications network which interconnect the world. 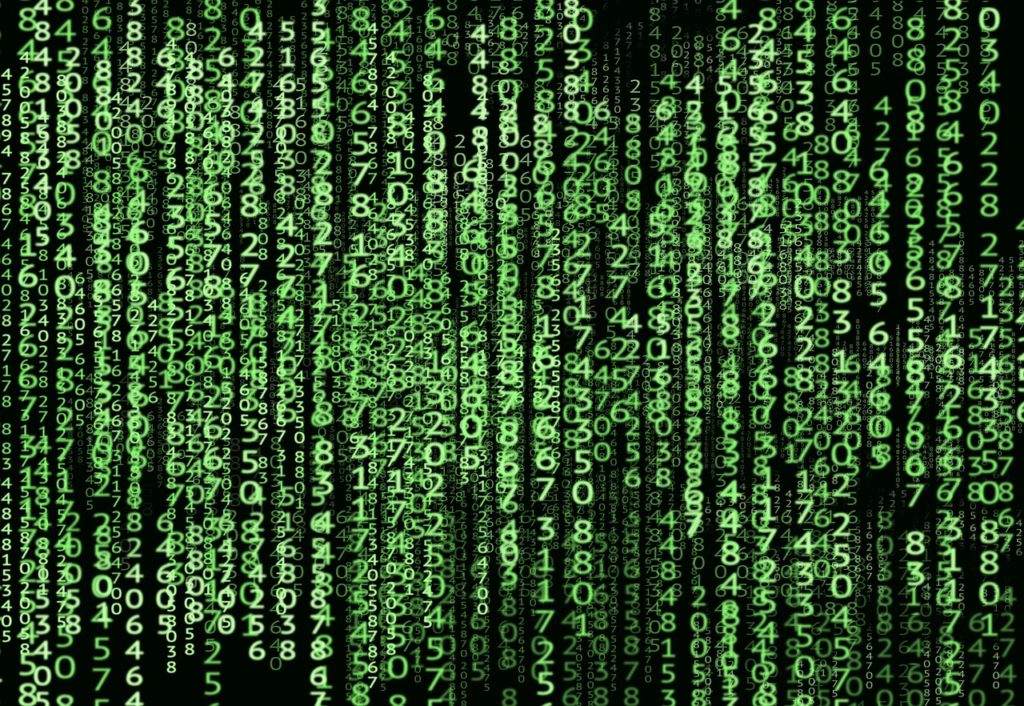 In 1984, Wiliam Gibson published his science fiction book – Necromancer, which describes an online world of computers and elements of the society who use these computers. The word cyberspace first appeared in this book.

In the book, a hacker of databases stole data for a fee. The author portrayed cyberspace as a three-dimensional virtual landscape. Also, a network of computers creates this space.

According to him, cyberspace looked like a physical space but was actually a computer generated construction. Also, it represented abstract data.

The book caught the imagination of many writers and in 1986, major English language dictionaries introduced the word ‘cyberspace’. According to the New Oxford Dictionary of English, ‘CyberSpace’ is the notional environment in which people communicate over computer networks.

Since cyberspace is a virtual space, it has no boundaries, mass, or gravity. It simply represents the interconnected space between computers, systems, and other networks.

It exists in the form of bits and bytes – zeroes and ones (0’s and 1’s). In fact, the entire cyberspace is a dynamic environment of 0’s and 1’s which changes every second. These are simply electronic impulses. Also, it is an imaginary location where the words of two parties meet in conversation.

In a human brain, there are countless neurons which create a spectre of life. Similarly, the cyberspace represents millions of computers creating a spectre of digital life. Therefore, cyberspace is a natural extension of the physical world into an infinite world.

As technology evolved, the need to regulate human behavior evolved too. Cyber laws came into existence in order to ensure that people use technology and avoid its misuse.

If an individual commits an act which violates the rights of a person in the cyberspace, then it is treated as a cyberspace violation and punishable under the provisions of the cyber laws.

Since the cyberspace is completely different from the physical world, traditional laws are not applicable here. In order to provide cyber security to users, the government introduced several cyber laws.

When the internet was designed and developed, the developers had no idea that it would have the potential of growing to such great an extent.

Today, many people are using the internet for illegal and immoral activities which need regulation. In the cyberspace things like money laundering, identity theft, terrorism, etc. have created a need for stringent laws to enhance cybersecurity.

While there is no clear definition of cyber law, it is broadly the legal subject which emanated from the development of technology, innovation of computers, use of the internet, etc.

Cyber Law encapsulates legal issues which are related to the use of communicative, transactional, and distributive aspects of networked information technologies and devices.

It is not as distinct as the Property Law or other such laws since it covers many areas the law and regulation. It encompasses the legal, statutory, and constitutional provisions which affect computers and networks.

Further, it concerns itself with individuals, and institutions which:

Cyber Law is a generic term referring to all the legal and regulatory aspects of the internet. Everything concerned with or related to or emanating from any legal aspects or concerning any activities of the citizens in the cyberspace comes within the ambit of cyber laws.

Currently, there are two main statutes which ensure cyber security:

Q1. What are the primary differences between cyberspace and the physical world?

Answer: The physical world is static, well-defined, and incremental with fixed contours. On the other hand, the cyberspace is dynamic, undefined, and exponential. It also is as vast as the human imagination and does not have a fixed shape.