In 1996, the United Nations Commission on International Trade Law (UNCITRAL) adopted the model law on electronic commerce (e-commerce) to bring uniformity in the law in different countries.

Further, the General Assembly of the United Nations recommended that all countries must consider this model law before making changes to their own laws. India became the 12th country to enable cyber law after it passed the Information Technology Act, 2000. 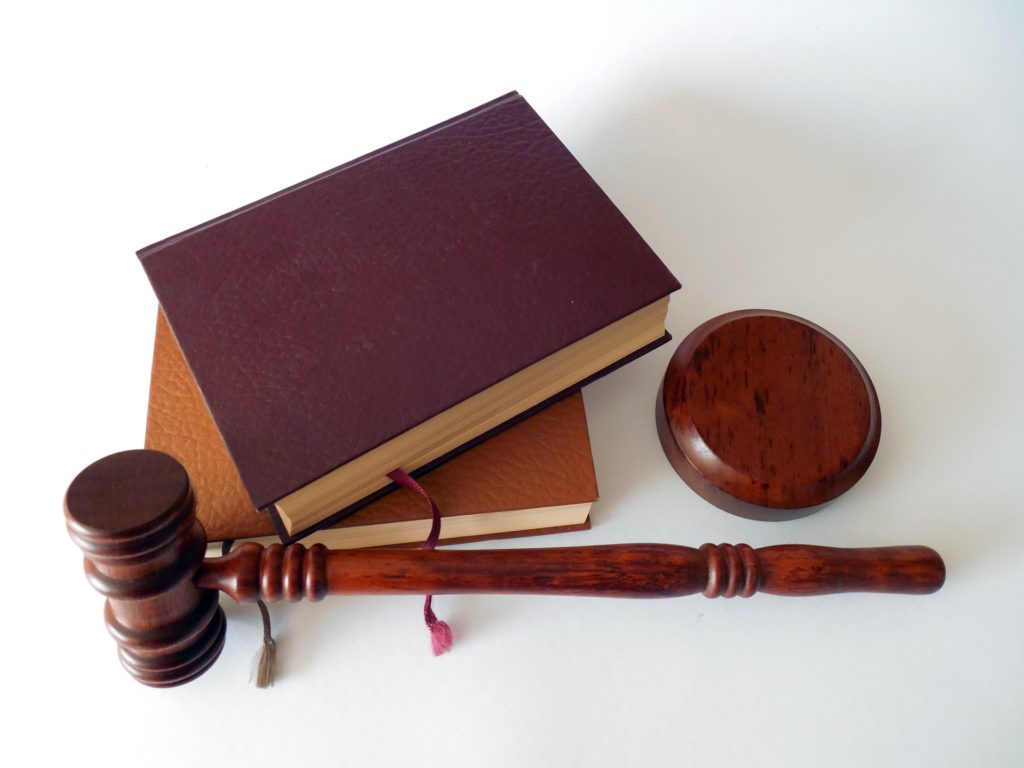 While the first draft was created by the Ministry of Commerce, Government of India as the ECommerce Act, 1998, it was redrafted as the ‘Information Technology Bill, 1999’, and passed in May 2000.

Objectives of the Act

The Information Technology Act, 2000 provides legal recognition to the transaction done via electronic exchange of data and other electronic means of communication or electronic commerce transactions.

This also involves the use of alternatives to a paper-based method of communication and information storage to facilitate the electronic filing of documents with the Government agencies.

Features of the Information Technology Act, 2000

According to Section 1 (2), the Act extends to the entire country, which also includes Jammu and Kashmir. In order to include Jammu and Kashmir, the Act uses Article 253 of the constitution. Further, it does not take citizenship into account and provides extra-territorial jurisdiction.

Section 1 (2) along with Section 75, specifies that the Act is applicable to any offence or contravention committed outside India as well. If the conduct of person constituting the offence involves a computer or a computerized system or network located in India, then irrespective of his/her nationality, the person is punishable under the Act.

Lack of international cooperation is the only limitation of this provision.

According to Section 1 (4) of the Information Technology Act, 2000, the Act is not applicable to the following documents:

Q1. What are the objectives of the Information Technology Act, 2000?

The primary objectives of the IT Act, 2000 are: