The range and the mean deviation of data distributions serve their purpose in characterizing the spread of a distribution curve, but are very limited in their application and suffer from serious drawbacks. The Standard Deviation and coefficient of variation is, therefore, an improved measure of dispersion of a given dataset. Also, it can be used as a good parameter to characterize different curves.

It builds upon the concept of the mean deviation and is actually the root mean squared deviation of a dataset. In financial markets, it is a common term used in deals involving stocks, mutual funds, ETFs and others. So now let’s understand what this important quantity actually means!

As the name suggests, this quantity is a standard measure of the deviation of the entire data in any distribution. Usually represented by s or σ. It uses the arithmetic mean of the distribution as the reference point and normalizes the deviation of all the data values from this mean.

Properties of the Standard Deviation

Clearly, the shift in origin doesn’t affect the shape of the distribution, and therefore its standard deviation remains unchanged. Only the scaling factor is important.

The Coefficient of Variation 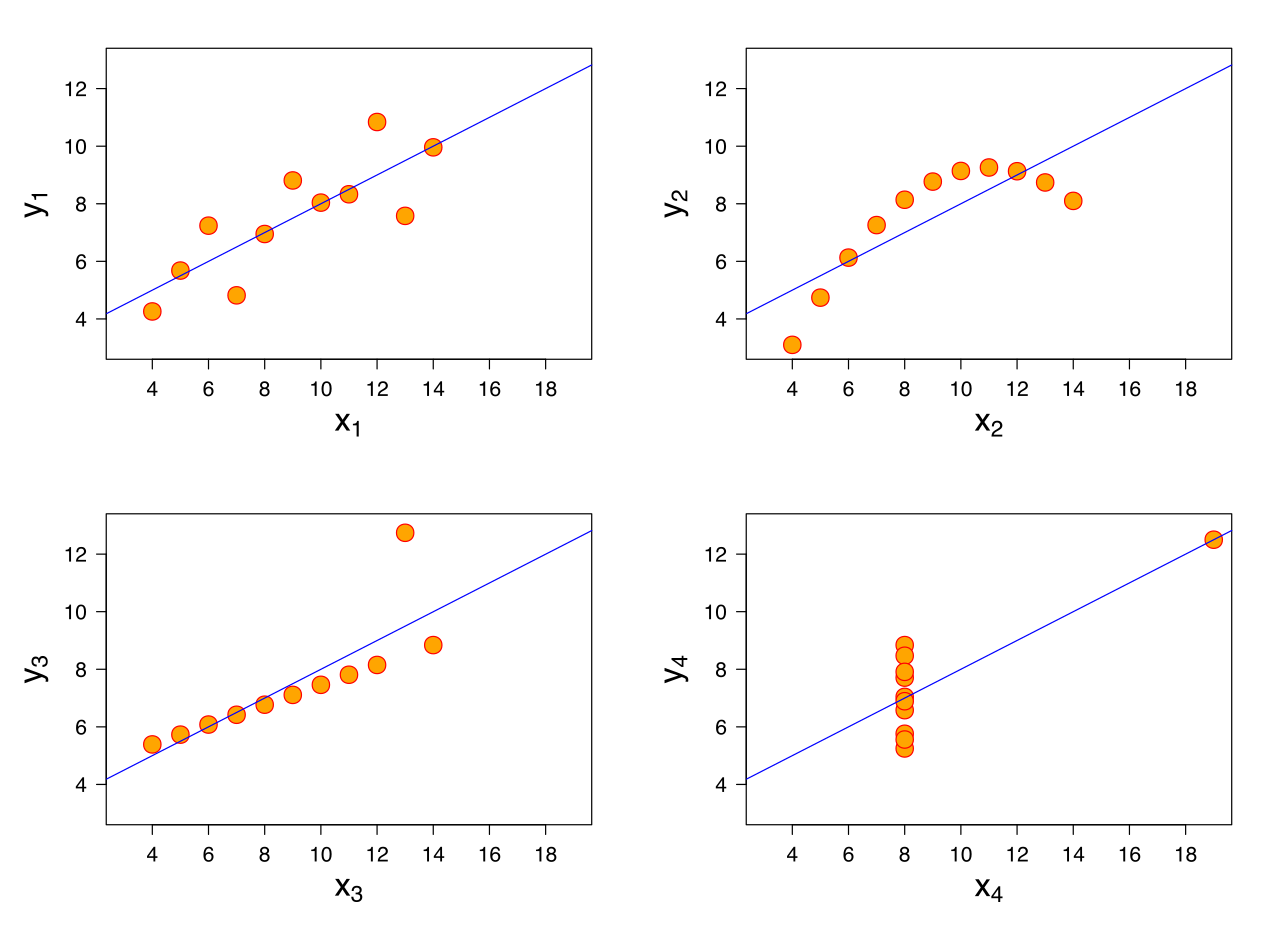 We define, the Coefficient of variation as the ratio of the standard deviation and the Arithmetic Mean of a distribution as a percentage. It is unit-less and serves as a very useful quantity in the economic sector for relative risk assessment and comparison between two quantifiable data curves. It is represented as CV.

Go through the following solved examples now for a better understanding of the topic.

Question – The length of 20 similar crystals is measured (in mm) in a chemistry experiment. Calculate the standard deviation and the coefficient of variation for the observations taken.

Solution – We can construct the table as given below –

Similarly, we may find these quantities for other distributions.

I am CA student

i am computer science student

i am cma student