By now, we already know about coal but coal is further filtered into Coal Tar, Coal Gas and Coke. But what is a coal gas? And what is coal tar? Let’s find out more about them below. Coal tar is a thick black liquid which is a by-product of the production of coal gas and coke. It contains benzene, naphthalene, phenols, aniline, and many other organic chemicals. Coal tar is used for medical and industrial purposes. However, coal is also known as cutar, balnetar, liquor carbonis detergens, liquor picis carbonis, etc. 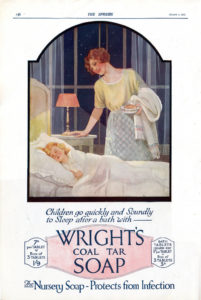 The following are the uses of coal tar :

The following are the properties of coal tar : 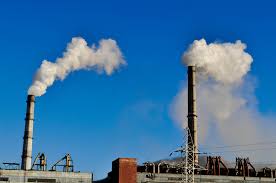 Coal gas is a mixture of gases i.e. hydrogen, methane, carbon monoxide and volatile hydrocarbons procured by the destructive distillation of coal. It is a flammable gas and is made from coal which supplied via a piped system and is obtained from coal in the absence of air and contains nitrogen and carbon dioxide.

The following are the uses of coal gas:

Coal gas is procured from the distillation of soft coal and is a by-product of coke. It does not have any fixed composition. Most of the coal gas consists of hydrogen and methane with small amounts of other hydrocarbons, carbon monoxide (a poisonous gas), carbon dioxide, and nitrogen.

Q. Which of the following disease is cured by coal tar?

Sol: Coal tar is used to treat itching or scaling of the skin. It is also used to get rid of hair problems such as dandruff and lice.