There are many processes in life that take place on a daily basis. Some are so common we don’t even notice them happening every day. One such process is that of evaporation.

We all have studied about it in science and it sure seems interesting. Similarly, one may often wonder what good it does to us or the planet. It is a very essential part of the water cycle and takes place continually throughout nature. 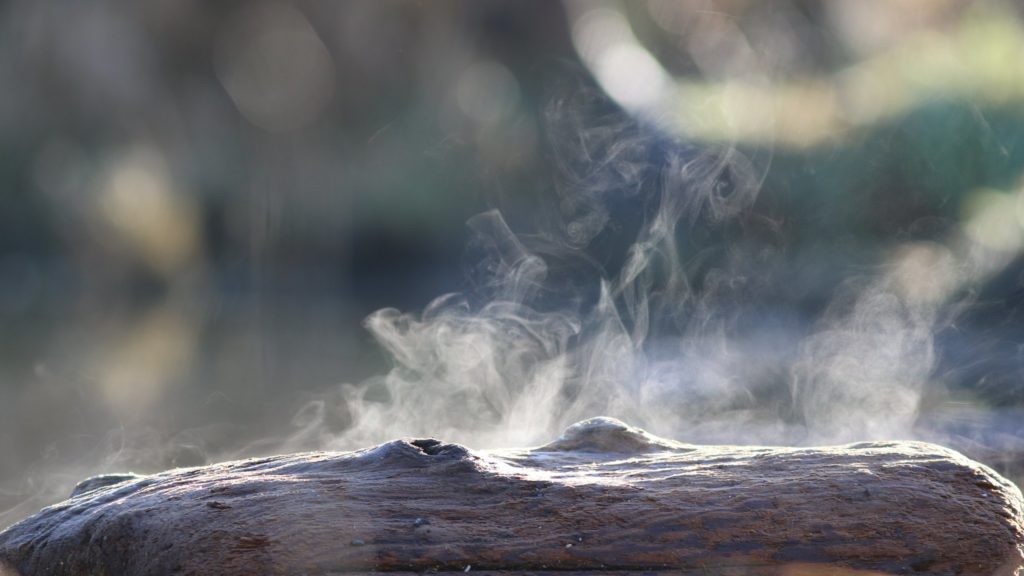 However, the amount at which water evaporates varies from temperature to temperature and on the amount of water which needs to be evaporated. For instance, if you take a desert and notice how evaporation does not occur that much there even though it’s really hot. It is so because the majority is only sand with not enough water to get evaporated.

Evaporation happens when the liquid turns into a gas. The process begins when the molecules of the liquid get energy in the form of heat. They then turn into a vapour after this gaining of energy.

One more important thing to understand is that this process happens only on the surface of the liquid and not throughout the whole body or volume. During evaporation, the pressure of the surrounding atmosphere is higher than that of the vapour. On the contrary, condensation is the opposite of this process.

In order to understand evaporation better, we will give two examples that we have divided into the ones that occur in the weather and the other in our daily lives.

In Weather- You can take a look at the rain cycle which will help you understand this process better. The surface water on earth evaporates and goes up in the atmosphere where it is much cooler. After that, the cooler temperatures allow the vapour to condense back in the form of water droplets.

Similarly, they come together to form clouds which we see in the sky. Subsequently, when the clouds saturate, the droplets fall down on the ground in the form of rain.

In Daily Life- Our daily lives experience evaporation quite often. For instance, when one performs strenuous activities or feels hot, their body produces sweat. Similarly, the sweat occurring on our skins gets its energy from the body which eventually evaporates.

Furthermore, when we get out after a bath, our body dries up due to this process only. To try it out, leave a glass full of water out in heath, you will notice slowly the water level will start decreasing. This is a very common example of water evaporating into the air.

Question- What is the opposite of Evaporation?

Answer– The correct answer is Option B. Condensation is the opposite of evaporation. It happens when the temperature of the vapour cools down.

This, in turn, causes the vapour to condense back into the liquid form. Some examples of condensation are dew forming on the plants in the morning or forming of water drops on glass or water bottle during summers.