Its summertime and you’re thirsty. You take out a bottle of chilled water and keep it aside after drinking. After that, you notice small beads of water on the bottle later. It is quite fascinating to watch. But, where did it come from? Similarly, imagine that you are taking a hot shower. Once you’re done, you take a look at the mirror. The fog covers the mirror and you can’ see anything. Once you wipe it off, you see the same small water beads. This is exactly what condensation is. 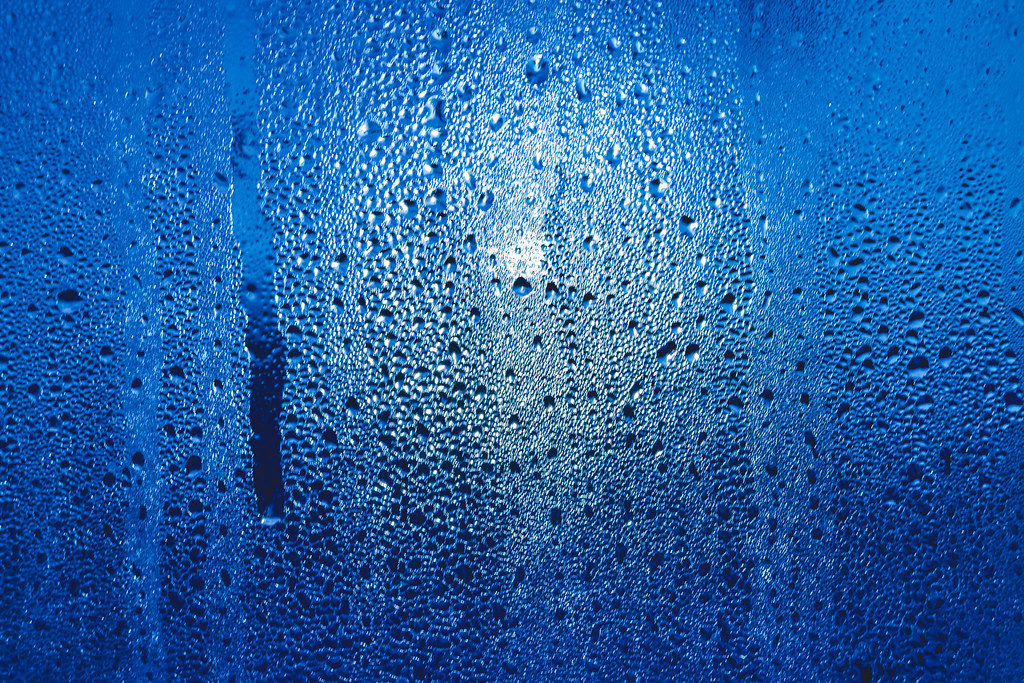 Condensation refers to the process of water vapour changing into liquid water. In other words, the water present in the air i.e. water vapour cooled down when it came in contact with your mirror’s surface after the hot shower. This resulted in the vapour condensing or turning into a liquid form. Thereon, you will notice moisture or water beads plus fog which was in the mirror.

Therefore, condensation is a change in the state of water from a gas in a liquid form. It takes place when the vapour in the warm air meets a cool surface. However, it does not necessarily require a solid surface. To simplify it, just think of condensation as the opposite of evaporation.

Just like any other matter, water also consists of molecules. The molecules are energetic, fast-moving and far apart when they are in the form of vapour. Thus, when this vapor bumps into cooler temperatures, they become the opposite. That is, they get slower, lesser energetic and drift closer. Subsequently, the vapour turns into liquid upon reaching a threshold energy level.

Anyone can demonstrate the process of condensation through an easy experiment. You will require a cup and water. Fill a cup nearly two-thirds full of hot water. Take one more cup, flip it upside down, and put it on top of the cup with hot water. Then put an ice cube on top of the upside-down cup.

Condensation will start to form at the top of the upside-down cup, just like a cloud. Therefore, you can try out this experiment at home with kids to make them understand this phenomenon in a better and effective manner.

Condensation happens at both large scale and small scale. It is an everyday event that takes place right in front of our eyes. You are surrounded by this phenomenon if you think of it. Some common examples of this occurrence are –

Morning Dew – This happens when the moisture present in the air condenses on the grasses and leaves cooling overnight.

Droplets on can or bottle – The cold surface of your can or bottle causes the moisture in the warm air to condense on its surface.

Foggy windshield – The air in your car has moisture. Moreover, the breath and bodies of the inhabitants of the car add to it. When there is enough moisture and the windshield is cool, the moisture condenses on the windshield as droplets.

Foggy breath – Cold weathers allow your inner moisture to condense into large droplets. It is also a prime example of condensation happening without any surface to collect drops on.

Foggy mirror – As we discussed earlier. You mirror fogs up after a hot shower. It happens because the shower moisture condenses on the cool mirror.

Clouds – Another example of condensation without surface clouds.

Question- What is the Opposite of Condensation?

Answer- The correct answer is B. It is the opposite of evaporation.

Share with friends
Previous
Stratus Clouds - Definition, Facts, and Types
Next
Parts of Plants and Their Functions