At the time of its independence, India was an agricultural dependent economy. And yet the state of Indian agricultural sector was dismal. From the lack of investment, a dearth of technology, low yield per acre and many such problems plagued the industry. And so the Indian government took steps to bring about the Green Revolution using HYV seeds. Let us see how.

The Green Revolution started in 1965 with the first introduction of High Yielding Variety (HYV) seeds in Indian agriculture. This was coupled with better and efficient irrigation and the correct use of fertilizers to boost the crop. The end result of the Green Revolution was to make India self-sufficient when it came to food grains.

After 1947 India had to rebuild its economy. Over three-quarters of the population depended on agriculture in some way. But agriculture in India was faced with several problems. Firstly, the productivity of grains was very low. And India was still monsoon dependent because of lack of irrigation and other infrastructure.

There was also an absence of modern technology. And India had previously faced severe famines during the British Raj, who had only promoted cash crops instead of food crops. The idea was to never depend on any other country for food sufficiency.

So in 1965, the government with the help of Indian geneticists M.S. Swaminathan, known as the father of Green Revolution, launched the Green Revolution. The movement lasted from 1967 to 1978 and was a great success. 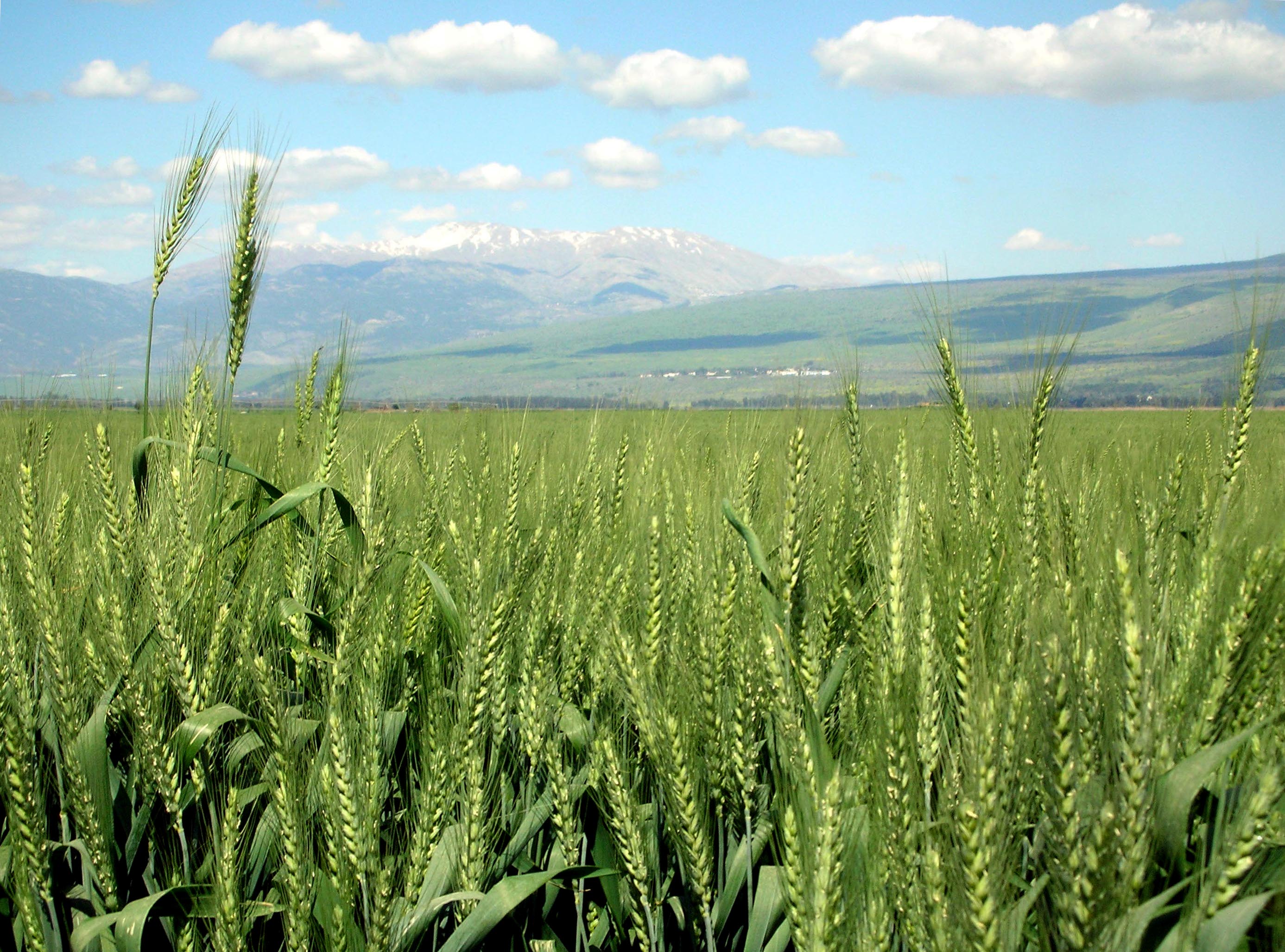 Features of the Green Revolution

But thankfully this did not happen. Due to the high yield and productivity of the farms, the farmers started selling their produce in the markets. The portion of the produce which is sold by them is known as market surplus.

And so the higher output caused due to the Green Revolution started benefiting the economy. There was a decline in the prices of grains and such food products. The common man was able to easily afford to buy them. The government was even able to stock grains and build a food bank in case of future food shortages.

Impact of the Green Revolution

Q: Which of the following grains were produced the most during the Indian green revolution?