Types of Economy: It is said that every economy in the world is unique in some way or another. No two economies are identical. However, these economies do share many of the same features and characteristics. So economists have been able to identify four different types of economy – traditional economy, command economy, market economy and mixed economy. Let us learn about these in some detail.

Then money (currency) starts to take importance in their lives as well. This type of traditional economy is suited to underdevelop and developing economies. Even today such economies can be found in some pockets of Africa and the Middle East. 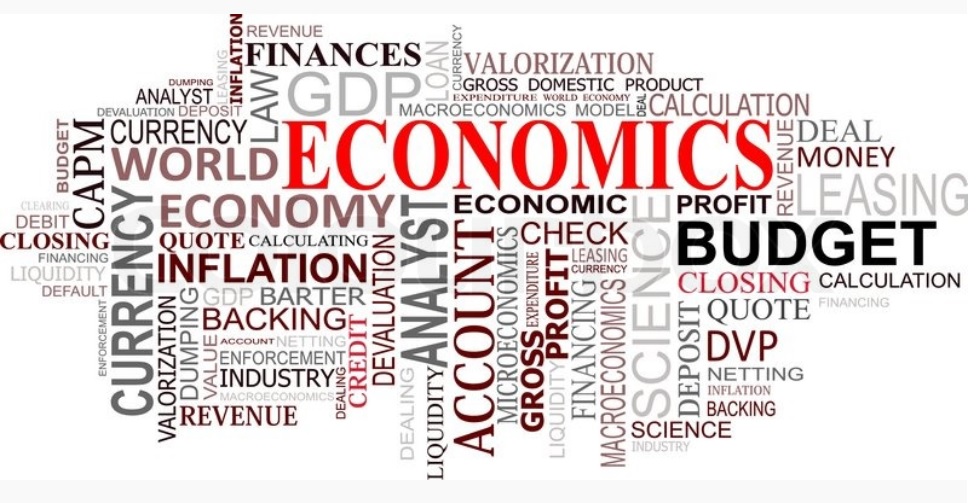 A command economy is the opposite of a free market economy. In a command economy system, there is one centralized power, which in most cases is the government. So the government makes all decisions regarding the economy. It will decide which goods and services will be produced, in what quantities. The price will also be determined by such centralized power and not by market forces.

A command economy is a characteristic trait of a communist country. Countries like Cuba, China, and the previous USSR are practical examples of this command economy system. Such economies are also known as Planned Economies because the government plans all the forces of the economy, nothing is decided by the free market.

In such a planned economy there cannot be any competition. The government has a monopoly in almost all the businesses and sectors. All businesses follow the regulations and instructions of the government and are not influenced by the forces of the economy.

This is the complete opposite of a command economy. A free market economy relies entirely on the free market and free market trends. There is no involvement or interference from the government or any such controlling power. This means there are no rules or regulations imposed on either buyers or sellers. The entire economy is determined by the participants of the economy and the laws of demand and supply.

Theoretically, a free market economy can show very high levels of growth. It makes private organizations (only these exist) very powerful and influential in the country. So it may create an imbalance of wealth and a scenario where the rich get richer and poor get poorer.

Realistically there are no perfect free market economies in the world. Every economy has some level of government regulation as it is necessary. Like for example laws that prevent monopolies, or restrict production of harmful substances. Even anti-pollution laws that affect production are a hindrance for a market economy. So in the modern world free market is a subjective definition.

Currently, the United States is considered the epitome of capitalism. Hong Kong is also a good example of a free market economy.

Such a mixed economy allows private businesses the freedom to operate in the economy with minimum oversight. At the same time, the government can regulate the economy so it does not adversely affect the public interests. Both public sector and private sector can co-exist peacefully in one economy. It is the perfect blend of socialism and capitalism. In fact, most economies of the world are currently considered as mixed economies.

Solved Example for You on Types of Economy

Q: One of the biggest limitations of a free market economy is which of the following?

Ans: The correct answer is option D. In a market economy the government cannot interfere to stop monopoly or concentration of wealth in the hand of a few. So this often leads to uneven distribution of resources as people with money hold all the cards.

This concludes our discussion on the topic of the types of economy.