Several wise proverbs in the world are quite old in origin. Similarly, the proverb “action speaks louder than words” is an age-old proverb. Like much older proverbs, this proverb is also valuable, wise, and mature in its teaching. Furthermore, the phrase implies that what one does has a stronger impact on people than what one says. Most noteworthy, the phrase means that people would probably believe what you do than what you say. 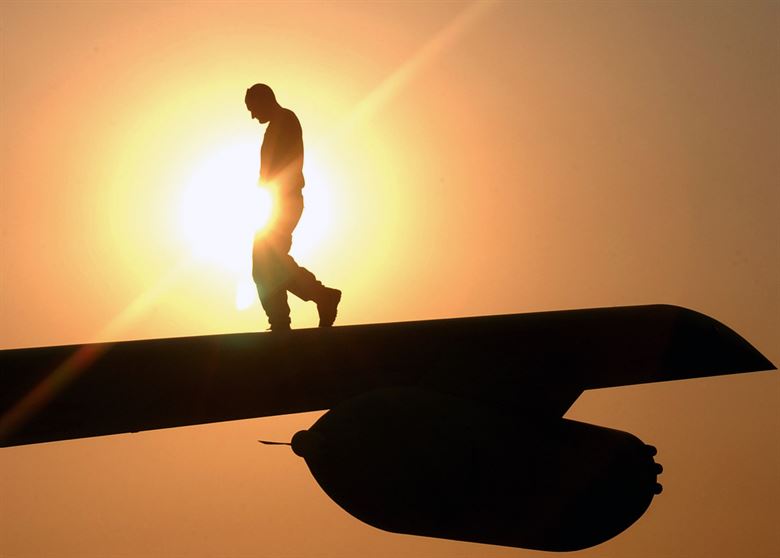 When Does Action Speak Louder than Words?

First of all, actions carry much more weight than words when building trust. Furthermore, trust is very important in every type of relationship. Without trust, no relationship can survive.

Moreover, it’s easy to try to build trust by speaking some words. However, building trust through actions is not so easy. Merely speaking words will never create a long-lasting healthy relationship. What really matters in building solid relationships are the actions.

Actions are a huge requirement when committing to goals. Many people make great claims when it comes to goals. However, those claims or words will be without any value if not backed by action. Similarly, people make grand New Year resolutions for their careers. But these resolutions will certainly be nonsense talk if the person makes no effort to pursue his goals.

Actions are essential when it comes to parenting. Kids quickly learn that words are a bunch of false promises if no action takes place. Furthermore, many parents warn their kids of the punishments in case of certain wrongdoings.

But some of those parents refuse to punish kids after they do wrongdoing. Due to this, kids don’t value the warnings and threats of their parents. Similarly, some parents make promises of a gift but later on, let go of the idea. In this case, too, kids will not take words of parents seriously.

Actions are certainly of paramount importance when it comes to leadership. The orders and instructions from a leader will not matter much if the leader is actionless. Furthermore, in an organization employees often see a lazy boss doing nothing. This creates tremendous demotivation among them. Hence, the leader must take suitable action to show everyone that he means what he says.

Mahatma Gandhi is probably the most noteworthy example here. This man did a huge contribution to Indian independence through his actions. Furthermore, his actions like non-violence, non-cooperation, civil disobedience, supporting farmers, supporting oppressed people made a huge impact. He was not one of those who only made grand speeches. Rather, he was a man who stood by what he said.

The soldiers of our country India form another suitable example. Most noteworthy, these soldiers risk their lives every day for the nation’s security. Unlike many politicians who only make speeches, these soldiers actually do something meaningful. Moreover, these soldiers work selflessly without any desire for fame. Certainly, many people will never know their names.

In conclusion, the proverb “action speaks louder than words” is a valuable life lesson. Furthermore, when an individual uses words, it is much easier to lie. However, an action strongly correlates with what one wants and believes. Actions certainly speak the truth.

Q1 Why is it essential to act on promises made to kids?

A1 It is certainly essential to act on promises made to kids. This is because; kids quickly learn that words are a bunch of false promises if no action takes place.

Q2 Why soldiers of India do more meaningful work than most politicians?

A2 Soldiers of India certainly do more meaningful work than most politicians. This is because, unlike many politicians who only make speeches, these soldiers risk their lives every day. Most noteworthy, they do so for the nation’s security.