Essay on Mahatma Gandhi – Mahatma Gandhi was a great patriotic Indian, if not the greatest. He was a man of an unbelievably great personality. He certainly does not need anyone like me praising him. Furthermore, his efforts for Indian independence are unparalleled. Most noteworthy, there would have been a significant delay in independence without him. Consequently, the British because of his pressure left India in 1947. In this essay on Mahatma Gandhi, we will see his contribution and legacy. 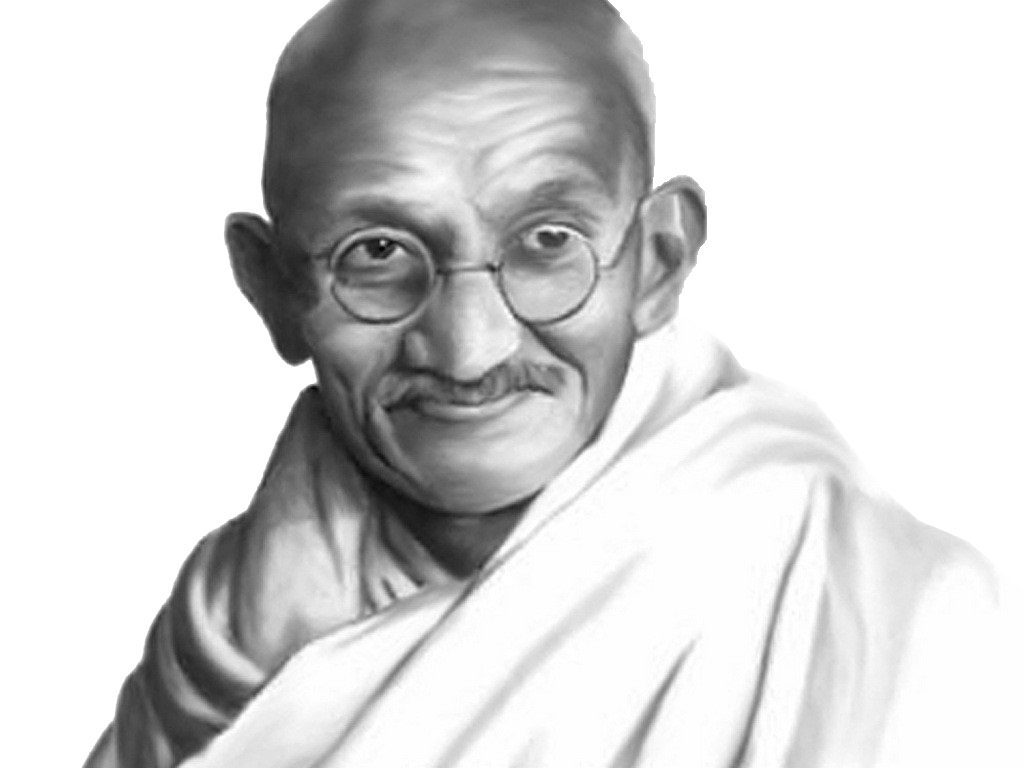 First of all, Mahatma Gandhi was a notable public figure. His role in social and political reform was instrumental. Above all, he rid the society of these social evils. Hence, many oppressed people felt great relief because of his efforts. Gandhi became a famous international figure because of these efforts. Furthermore, he became the topic of discussion in many international media outlets.

Mahatma Gandhi made significant contributions to environmental sustainability. Most noteworthy, he said that each person should consume according to his needs. The main question that he raised was “How much should a person consume?”. Gandhi certainly put forward this question.

Furthermore, this model of sustainability by Gandhi holds huge relevance in current India. This is because currently, India has a very high population. There has been the promotion of renewable energy and small-scale irrigation systems. This was due to Gandhiji’s campaigns against excessive industrial development.

Secularism is yet another contribution of Gandhi. His belief was that no religion should have a monopoly on the truth. Mahatma Gandhi certainly encouraged friendship between different religions.

Mahatma Gandhi has influenced many international leaders around the world. His struggle certainly became an inspiration for leaders. Such leaders are Martin Luther King Jr., James Beve, and James Lawson. Furthermore, Gandhi influenced Nelson Mandela for his freedom struggle. Also, Lanza del Vasto came to India to live with Gandhi.

The awards given to Mahatma Gandhi are too many to discuss. Probably only a few nations remain which have not awarded Mahatma Gandhi.

In conclusion, Mahatma Gandhi was one of the greatest political icons ever. Most noteworthy, Indians revere by describing him as the “father of the nation”. His name will certainly remain immortal for all generations.

A.1 Mahatma Gandhi decided to stop the Non-cooperation movement. This was due to the infamous Chauri-Chaura incident. There was significant violence at this incident. Furthermore, Gandhiji was strictly against any kind of violence.