500 Words Essay on Election and Democracy

A democratic government is said to be the best kind of government. It ensures the active participation of the people where the citizens get the chance to choose their government. The candidate or party whom the people choose is through elections. 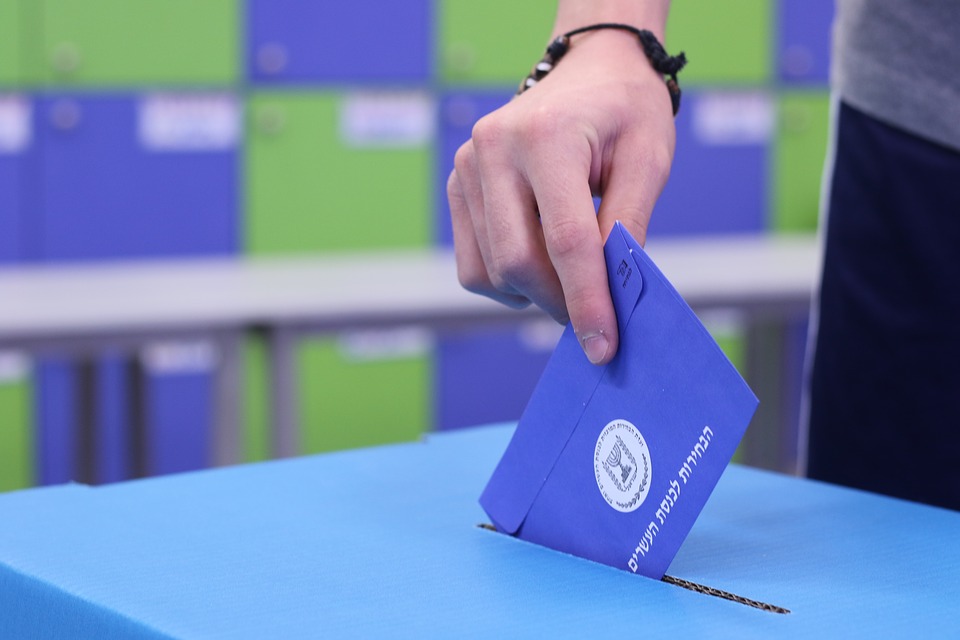 Election Process in a Democracy

The election process in a democracy is usually similar in most ways. It is responsible for shaping the government of a democracy. Elections are conducted at regular intervals. In a democracy like India, they take place every five years. A committee is set to monitor the whole electoral procedure from the voters’ list to the results.

During the election process, various parties enroll themselves to contest in the elections. After thorough campaigning and more, dates are decided on which voting happens. People turn up in great numbers to cast their votes to make their candidate or party win.

Most importantly, in a democracy, the election process follows the method of a secret ballot. It is very beneficial for maintaining the fairness of the contest. Moreover, they also protect the privacy and safety of the voter as they are not liable to answer to anyone regarding their vote. It is one of the fairest ways to decide who wins the election.

Importance of Election in Democracy

The election procedure just shows how important and crucial it is for a democracy. The process is very grand and takes place on a great level. As it requires a lot of work and attention, there are certain people who specifically get the responsibility of handling and managing the entire process.

Elections form the basis of democracy. They are very important as they help the people in getting a chance to contest the elections. It allows people to get a fair chance to work for their country and make a brighter future. Moreover, it also ensures that any person can become a part of the government without any discrimination on the basis of caste, creed, sex, religion or more.

Most importantly, elections entrust a big responsibility on the shoulders of the citizens. It helps in empowering the citizens of a democracy. You see that when a person earns the right to vote, they choose their government responsibly as they realize the power that lies within their hands.

Above all, the election process ensures fair play. They are a great way of preventing dishonest people from rigging the procedure. In short, fair and regular elections are a vital part of a democratic government. Similarly, they empower the common citizens of the nation to elect their government and also change it after a period of time to ensure everyone works for the best in the country.

FAQs on Election and Democracy

Q.1 What is the election process in a democracy?

A.1 The election process takes place at a regular period of time. People cast their vote to whomever they think id serving of being in power. Thus, the party with the majority of votes wins and serves the term.

Q.2 Why are elections important in a democracy?

A.2 Elections form the basis of any democracy. It ensures that the power resides within the people. It also ensures fair play and stops any unfair means from taking place. They are important to strengthen the essence of democracy.