Essay on Family Planning in India – India is the first country of the developing nations that initiated a state-supported family planning program. Furthermore, this type of program is a must if you look at the population of a country like India. Also, the statistics show a great rise in the population throughout the decades. 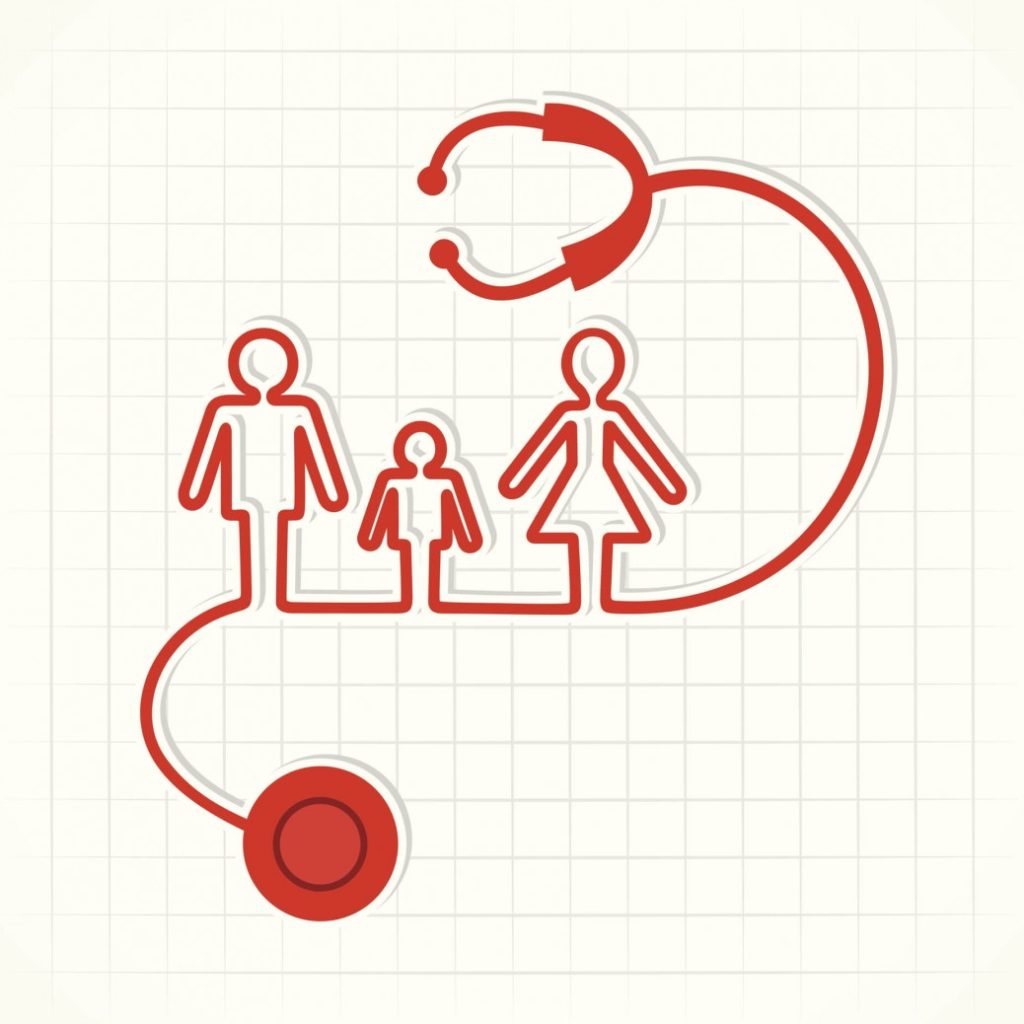 In addition, India is the second-largest population of the world with a population of more than 1.3 billion. Furthermore, national fertility is also quite high and every 20 days the population rise by 1 million people.

Most noteworthy, the Indian government recognized this problem and initiated a family planning measure some time ago to control this problem.

Raghunath Dhondo Karve is the person who recognized this problem first place. He also recognizes the need for population control. Furthermore, he publishes a magazine named Samaj Swasthya from 1927 to 1953, in which he debated that the best way to serve the society is by controlling the population through means of contraceptive measure.

Furthermore, Karve urged the Indian government to take initiative and steps to control the population by the control program, an attempt which was stopped by Mahatma Gandhi on the ground that people should practice self-control rather than depending on birth control.

Moreover, by 1951, it has become clear to the Indian government that family planning was becoming increasingly urgent to face the fast-growing population. After that, the government decided to create a state-sponsored family planning program in all the states of the country.

In addition, the government put a five-year plan into place; these plans focus on the economic restructuring and growth of the country. But, I 1971 the Prime Minister of India put a forced sterilization policy into place in the country.

However, the program was meant to sterile only those who have two or more children. But, the program ended up sterilizing many unmarried and people who politically opposed the regime.

Moreover, by the time the new government came into power the damage has been already done and people started to see family planning with hatred. That’s why the government shifts its focus from men to a birth control method for women.

The measure to control the birth control method for women not unsuccessful. Furthermore, from 1965 to 2009, the use of contraceptives in women increased from 13 percent to 48 percent. In addition, the fertility rate also goes down from 5.7 percent to 2.4 during the year 1966 to 2012.

Moreover, many states adopted policies that prohibit a person who has more than two children to apply for a government job.

To sum it up, India has come a long way in practicing birth control but still has a long way to go. Moreover, most of the women are aware of the birth control measure, but they cite difficulty in getting access to these measures.

Also, the traditional mindset of most of the Indians related to children also doesn’t help either. Besides, the decreased fertility rate has gone down but it isn’t enough to control the population explosion.

However, India needs to more than just birth control to stop this problem.

FAQs about Essay on Family Planning in India

Q.2 What is birth control?
A.2 Birth control is a practice by which the birth rate of children is controlled.