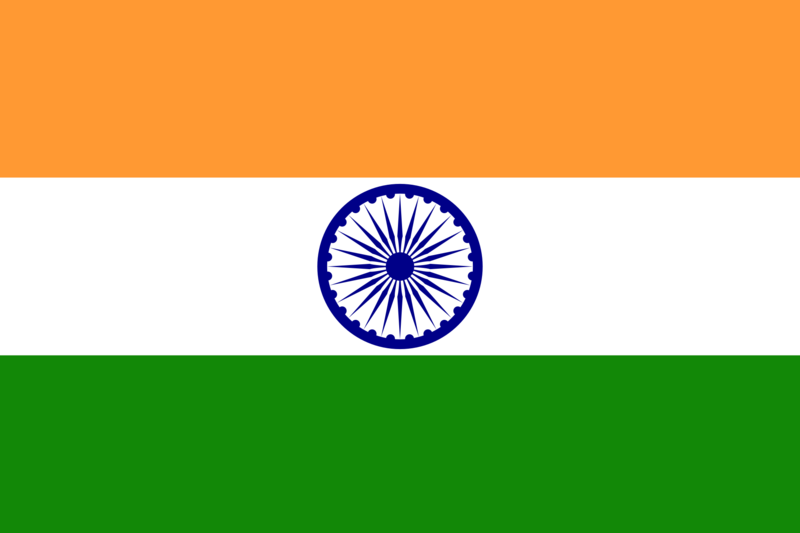 History of the National Flag of India

The proposal of the flag to the Indian National Congress was made by Mahatma Gandhi in 1921. Furthermore, the flag was designed by Pingali Venkayya. In the centre of the flag was a traditional spinning wheel. Then a modification of the design took place to include a white stripe in the centre. This modification took place for other religious communities and also to create a background for the spinning wheel.

To avoid the sectarian associations with the colour scheme, the experts chose three colours. Most noteworthy, these three colours were saffron, white, and green. The colour saffron represents courage and sacrifice. Furthermore, the colour white denotes peace and truth. Moreover, the colour green symbolizes faith and chivalry.

A specially constituted Constituent Assembly, a few days before the independence, made an important decision. Furthermore, this decision was that the Indian flag must be acceptable to all communities and parties. Nevertheless, there was no change in the colours of the flag of India. However, there was replacement of the charkha by the Asoka chakra. Moreover, this Asoka chakra represents the eternal wheel of law.

Display of the National Flag of India

The rules say that when two flags are fully spread out horizontally on a wall behind a podium, their hoists must be towards each other. Furthermore, the saffron stripes should be uppermost. When the flag display is on a short flagpole, then the mounting should be at an angle to the wall. Moreover, the angle is such that the flag is draped tastefully from it. When flags display occurs on crossed staffs, then hoist should be towards each other.

FAQ on Essay on National Flag of India

Q1 What are the three colours of the national flag of India?

A1 The three colours of the national flag of India are saffron, white, and green.

Q2 What does the colour saffron represents in the national flag of India?

A2 The colour saffron in the national flag of India represents courage and sacrifice.