500 Words Essay on Seasons in India

India is one of the few countries which have a lot of variations in terms of seasons. It basically has four types of seasons. Moreover, the intensity of each season varies depending on the region and other factors like topography, latitude, longitude and more. The four seasons usually occur during a specific time. Due to environmental and anthropological factors, the timing of the seasons sometimes varies. Various activities of traveling and school holidays depend upon the different seasons and climate experienced by the area. 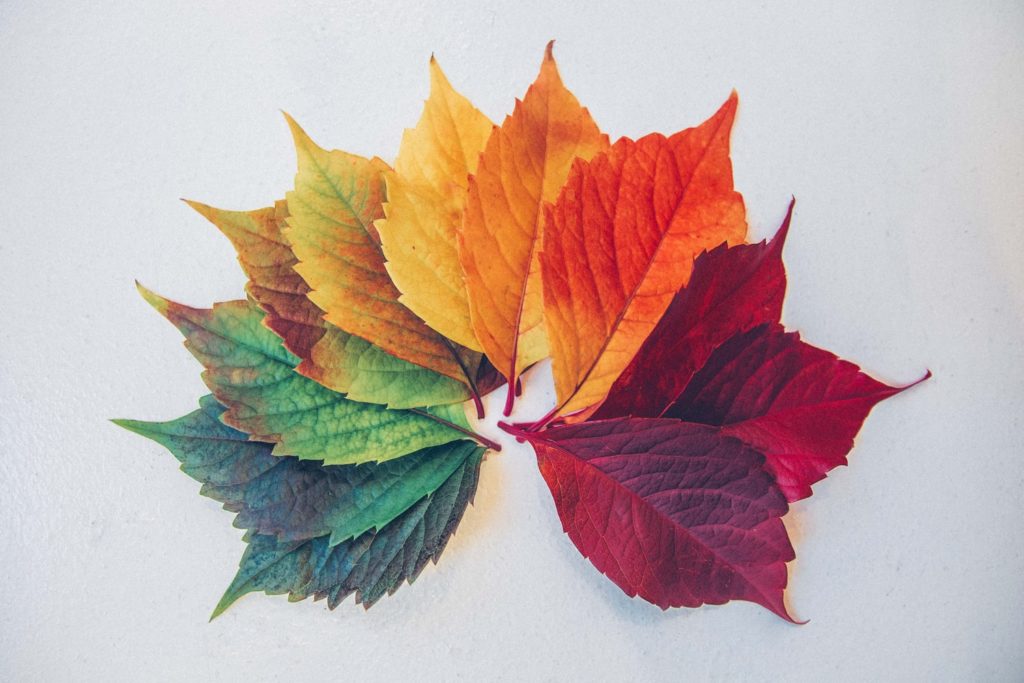 As stated earlier, India experiences four major seasons. They are summer, winter, monsoon, and post-monsoon. Each season occurs at different times covering the whole year. The average time of each season varies from two to three months.

The summer season starts in April and ends around the month of June. As India is a tropical country, the summer is a bit harsh in some of its regions. Moreover, the highest temperatures recorded in India till date during summer is 51 Celsius in the state of Rajasthan. The temperature usually remains around 32 to 40 Celsius during summers. Furthermore, the days are usually longer than nights during this season.

Then comes the season of monsoon which begins in June or July and stretches till September. The majority of the precipitation that takes place is due to the south-west monsoons. These monsoons originate in the Bay of Bengal and the Arabian Sea. Monsoons in India witness a heavy downpour which often results in floods in many regions.

Next up, we have the post-monsoon season. It falls in the months of October and November. This season basically marks the transition from a wet season to a dry season. This transition witness drops in temperatures and prepares the people for winters.

Finally, we have winters in India that fall between October to January. The temperature during this season ranges from 10 to 15 degree Celsius. In the northern regions of the country, snowfall also happens along with rain. The coldest months in India are December and January. The nights are longer than the days during winters in India.

The Specialty of Each Season

During summers, kids are the most excited lot. They like summers because they get to have ice cream and cold drinks. They get a month-long vacation break which means more time to play and visit new places. Summer camps are held in various schools to encourage kids and enhance their skills.

Winters are enjoyed by people because of the cool and chilly weather. In the hilly areas, they also have snowfall which allows them to enjoy various sports like snowboarding, ice skating and more. People also enjoy the cozy feels of their blanket by the fireside, sipping on hot coffee and soups.

Furthermore, monsoon is a season which many look forward to. The farmers enjoy monsoon for their crops gets an adequate supply of water. Children love playing in the rain and making paper boats. The adults enjoy their hot tea and deep-fried fritters with sauce when it rains, making it even more enjoyable.

In short, each season is special in its own way. Indians are lucky to experience so many seasons as not all countries get the opportunity to enjoy such varied seasons.

FAQs on Seasons in India

Q.1 What are the seasons experienced by India?

A.1 India is a country that is very diverse geographically and climatically. It has four major seasons which are summer, winter, monsoon, and post-monsoon.

Q.2 What is the specialty of each season?

A.2 Each season of India has its own specialty. In summers, children enjoy eating ice cream and drinking cold drink. In winters, we enjoy a hot cup of coffee and soup more. During monsoon, people like having roasted corn and fritters. Post monsoon is all about relaxing and enjoying the cool weather.