500 Words Essay on Safety of Women in India

Safety of Women in India has become a major issue in India now. The crime rates against women in the country have only risen to a great extent. Women think twice before stepping out of their homes, especially at the night. This is, unfortunately, the sad reality of our country that lives in constant fear. 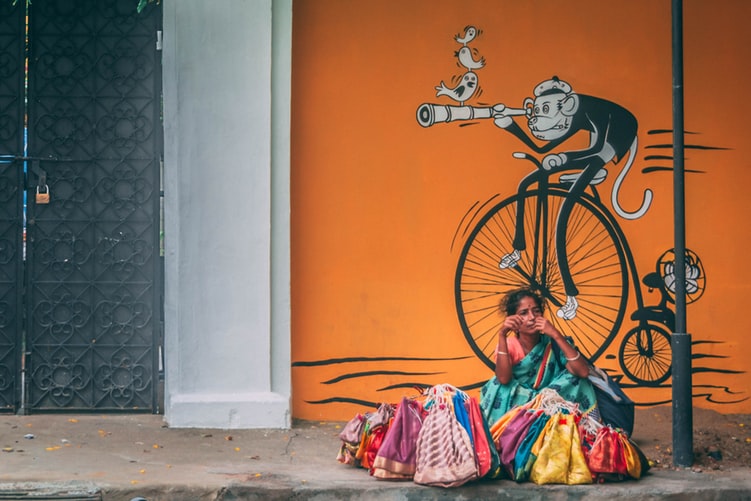 Women in India have been given equal rights as men; however, people do not follow this rule. They contribute to the growth and development of our country; still, they are living in fear. Women are now on respected positions in the country, but if we take a look behind the curtains, we see even then they are being exploited. Each day we read about horrific crimes being committed against women in our country like it’s a norm.

Crimes against Women in India

Not a day goes by where you don’t hear of the news of a crime against women in India. In fact, there are at least five news articles that tell us about the horrific details of the various crimes. It is extremely painful to watch the status of women’s safety in India, especially in a country where women are given the stature of goddesses.

The list of crimes against women is quite long, to say the least. Acid attack is becoming very normal is various parts of the country. The criminal throws acid on the face of the victim to destroy their lives completely. Nonetheless, India has a lot of strong acid attack survivors who are battling for their lives and trying to lead their lives independently.

Furthermore, domestic violence and honor killings are very common. The wife stays in an abusive relationship because of the fear of society. The family kills their daughters in the name of honor to keep up with the reputation of their family. Similarly, female foeticide is yet another common crime. Due to the regressive thinking, people kill daughters before they are born.

The list continues as crimes against women are on the rise. Other crimes also include child marriages, child abuse, rape, dowry deaths, trafficking and many more.

Although the list of crimes is very long, we can take measures to ensure women’s safety in our country. Firstly, the government must make stringent laws that ensure the punishment of criminals immediately. Fast track courts must be set so the victim gets justice instantly. This will serve as a great example for other men to not commit crimes against women.

Most importantly, men must be taught to respect women from an early age. They must consider women as equals so they don’t even think of harming them. When you consider someone inferior, you tend to oppress them. If this thinking goes away, half of the crimes will automatically end.

In short, crimes against women are stopping the growth of our country. We must not put the blame on women and ask them to be extra careful. Instead, we must ask the men to change their thinking and work to make the world a safer place for women.

Q.1 What are some crimes committed against women?

Q.2 How can we ensure the safety of women in India?

A.2 One can take preventive measure to ensure women safety. Women must be taught self-defense techniques. Laws must be made more stringent relating to crimes against women. Men should be taught from an early age to respect women and treat them as equals.