Winter is one of the most important seasons in India. It is a part of the four seasons that occur in India. Winters are the coolest season that starts from December and last till March. The peak time when winter is experienced the most in December and January. In India, winters hold great importance. In addition, the essence it has is admired by many people. Winters give you the time to indulge in various activities like snowball fighting, building snowmen, ice hockey and more. It is a great time for kids to enjoy their vacations and get cozy in their blankets. 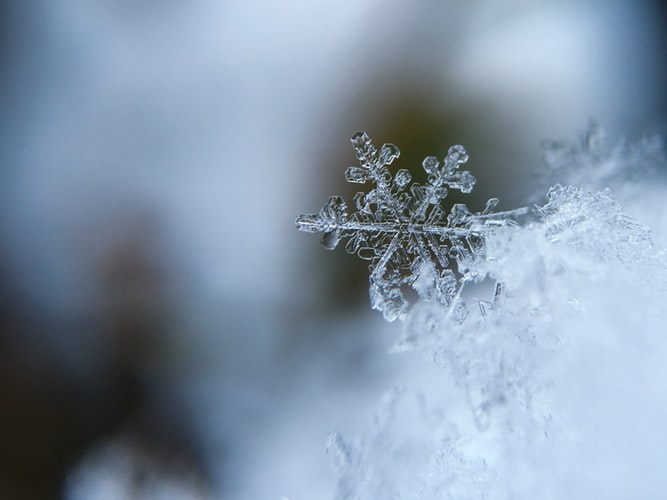 During winters, schools usually take a break and close down. The days are shorter and the nights get longer. The chilly mornings give you a different sense altogether. Hot drinks like coffee, tea, and hot chocolate are enjoyed more during winters. The sun rises quite late and sometimes it does not.

Even when it does, it doesn’t get a bit hot. People long for a little sunshine as the cold weather sends chills down the spine. You see people on the roads burning woods and paper to get a little warmth. However, not many people prefer going out in winters. They like sitting by the fireplace or heater all day.

In the hilly areas, people experience snow during winters. They have to shovel it out of the way to make way for walking. The essence of winters is enhanced by Christmas as well. It sets the holiday mood for people and is admired all over the world.

As the animals do not have proper shelter, they too lose their lives. In addition, many flights are also canceled during this season. Nonetheless, this does not make winter any less important. It is quite essential to maintain balance in the weather of our country.

Why I Love Winter?

I personally love winters. This season brings a lot of healthy fruits and vegetables. People get the chance to eat fresh grapes, apples, carrots, cauliflower, guava and more. Furthermore, so many beautiful flowers bloom during this season. These flowers include roses, dahlias and more. This makes winter even more beautiful than it already is.

Other than that, no lizards are to be found as they go in hibernation. This makes me very happy and lets me live fearlessly. Most importantly, winter mornings are the best part of this season for me. I like getting up early in winters and witnessing the morning dew on flowers. There is a different vibe altogether that comes with winters.

Also, our school organizes bonfire which is one of the most awaited events of the year.

In short, winter is as important as any other season. Sure, it may have its negative sides and positive sides, but that happens with every season. Winters helps you enjoy long morning walks and fresh air.

Q.1 Explain the essence of winter.

Q.2 Why do people love winters?

A.2 People love winter because they like coolness. They love the absence of mosquitoes and lizards. Plus, the seasonal fruits and vegetables in winters are absolutely delicious.