Understanding a Brief View of the World History 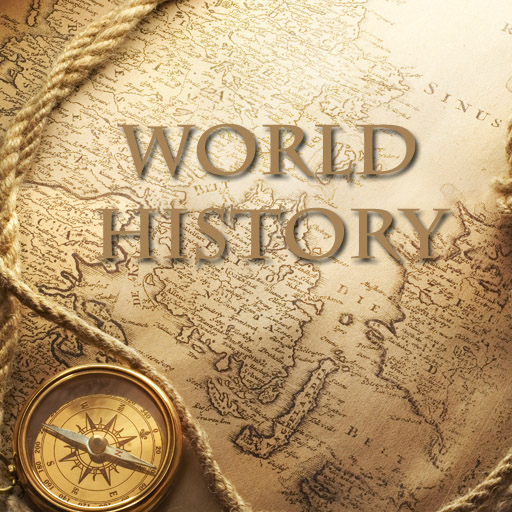 The world history is nothing like the one that could define any other form of history. With its unique set of events and happenings, the world history stands out among a horde of other programs and events. Historians of all ages have taken a wide and amicable look at the point of history in their time, even if they were somehow not able to look at it as a whole.

This does not pose an end to the fact that their findings and retellings of various events of history, hold no significance in the modern day. It is common for such historians not to take an individual look at the state of events in a given civilisation. However, what we can see in uniformity across the scripts of such historians is that they give tremendous importance to a specific region that holds the promise of endless and rich historical lines.

The way in which these historians portray the interaction of people, the logistics of goods and services, the trade events, and the spread of ideas across regions, hold ample significance in determining and defining the history of the world. It is through such recounting only that we have a wide view of the current trends of modern history.

As per the view of various historians, the chronological view of events that took place in the world is very important to be taken into view, in order to be able to understand the current trends in world history completely.

For the reasons stated above, we would find some evidence of world history across a very narrow and tight frame of time, others would be at length with time. Studying and understanding the developments that take place across this time frame, tells us a lot of our history than any other way. It is important to understand that the world history is not only the study of the environment or the governments alone.

Our world history is a conglomeration of various accounts that not only include individuals and organisations but also small products and more. Our world history also involves a telltale recounting of the cosmic scale, the time from whence the world began.

The Current Day Version of the World History

After the World War II happened, scholars and teachers started to challenge nationally organized and propagated histories. In the United States itself, area studies programs at universities began training people to study many parts of the world, after which some professional historians began to write works with a broad scope, and college instructors and high school teachers created courses in world history.

In Europe, the study of diplomacy slowly widened into imperial, international, and what was termed as the “overseas” history. What began in the 1980s, scholars in Asia, Africa, and Latin America critiqued much existing world and international history as overly centred on Europe, and posited different centres or called for a more polycentric world history.

The 1990s brought other new directions, including transnational history, Histoire croisée, Transfergeschichte, Atlantic World history, borderlands histories, connected history, world systems history, diasporic history, and many others. Some historians began to describe their field as global history, to reflect the increasing integration of world regions into a single system through globalization, though other historians see the world and global history as the same.

Answer: Many historians have actually been studying world history for a long time. The ancient Greek historian Herodotus set his story of the war between the Persians and the Greeks. It was within the context of the world as he knew it at that time. Further, the ancient Chinese historian Sima Qian told history through the presentation of events, activities, and biographies of emperors, officials, and other people.

Medieval chroniclers in India, Europe, and the Muslim world devised “universal histories” that began with the creation of the world. From the fifteenth through the nineteenth century’s scholars, poets, nuns, physicians, obscure officials, former slaves, and others wrote histories with a broad scope.

In the nineteenth century and into the twentieth century, however, the focus of most professional history became the nation-state, which fit with the rising importance of nations as political units and with growing nationalism. Hence, these were all the attempts by different historians for creating world history.