Spintronics refers to the use of a fundamental property of particles which experts refer to as the spin for information processing. Furthermore, spintronics is analogous to electronics in many ways, which instead uses the electron’s electrical charge. Also, carrying information in both the charge and spin of an electron provides a much better functionality diversity to devices.

Spintronics or spin electronics is the study of the role that the spin of an electron plays in the solid-state physics and other devices that facilitate the exploitation of spin properties. Experts also call spintronics as spin Flextronics and it is the study of the intrinsic spin of the electrons along with its association to the magnetic moment. Spin Flextronics also deals with the fundamental electronic charge in solid-state devices. 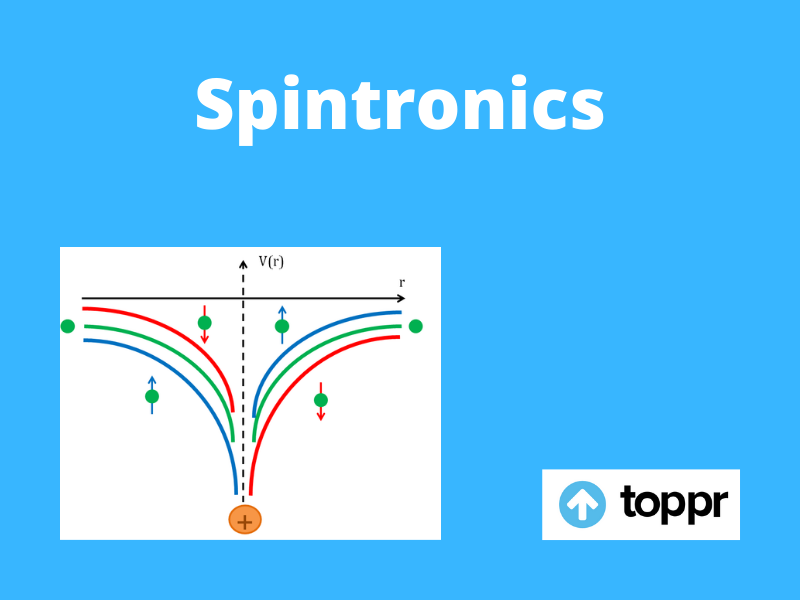 Due to the spintronics, creation of a prototype device, giant-magneto resistive (GMR) sandwich structure, has taken place. Also, the use of this prototype takes place in the industry as a memory-storage cell and a read head. The giant-magneto resistive (GMR) sandwich structure is characterized by alternating ferromagnetic and non-magnetic metal layers.

Experts use this change in resistance to sense changes that take place in magnetic fields. Furthermore, the identification of the electron spin can take place as a magnetic field having up and down positions. As such, conventional high and low logic values, whose representation takes place by simple currents, are provided with an extra two binary states.

In a solid, the spins of many electrons can act together so as to influence the material’s electronic and magnetic properties. For example, endowing it with a permanent magnetic moment, just what happens with a ferromagnet.

Electron spins in most materials exist equally in both the up and the down states. Moreover, there is no dependency of transport properties on the spin. Furthermore, there is a requirement by the spintronic device manipulation or generation of a spin-polarized population of electrons.

This results in an excess of electrons characterized by spin up or spin down. Also, one may express the polarization of any spin-dependent property X as

Question 1: What are Spintronics uses?

Answer 1: Spintronics uses are as follows:

Answer 2: Some metal-based spintronics devices are as follows: