Firstly, inductance is a key parameter in the electronic circuits and the electrical as well. Like the resistance and the capacitance, it is also a basic electrical measurement. Moreover, it absolutely causes an effect on all the circuits to some degree.

In addition, we generally use this measurement in multiple ways in many areas of electrical and electronic systems and also in electronic circuits. Its components can be in a variety of forms and might be called by a variety of names: coils, inductors, chokes, transformers, etc. However, each of these might have a variety of different versions: with and without cores and the core materials might be of various types. 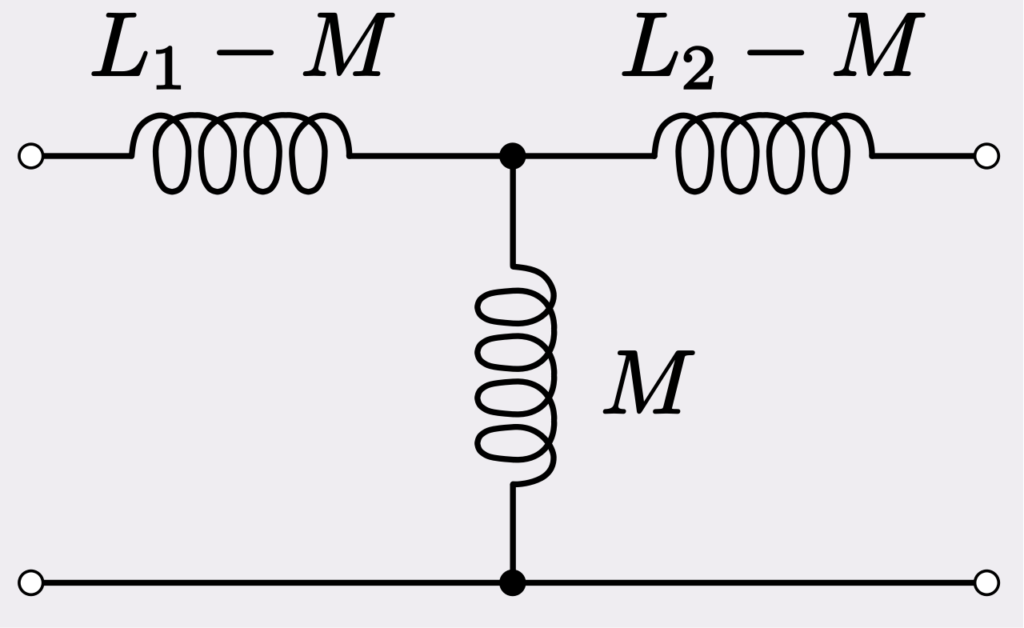 We call it as electromagnetic induction, and we describe it by the laws of Faraday and Lenz. However, this involves voltage inside the circuit and we call it back EMF, for reflecting its opposing character.

We also define this parameter as the product of the ratio of the induced voltage to the rate of change in the current that causes it. It also includes the proportionality factor.

Whereas this factor is depending upon the geometry of circuit conductors and the magnetic permeability of the materials that are close to it. A device that we use as an electronic component for intentionally adding inductance to a circuit is an inductor.

In addition, it typically contains a coil or a helix of wire. The word inductance came from Oliver Heaviside in the year of 1886. It is very customary to use the symbol L for the inductance, in honour of the great physicist Heinrich Lenz.

However, in the SI system, henry (H) is the unit of the inductance. It is the amount of inductance that causes a voltage of a single volt. However, when the current is changing continuously at a rate of 1 ampere/second.

A typical formula to approximate the value of the inductance of an inductor is as follows. This specific variant is having a design for calculating this particular measurement of a solenoid wound. This wound is with a single layer of the turns of infinitely ultrathin tape despite wire, and with the turns evenly and closely having space.
L=□(((d2n2))/(l+0.45d))

L is inductance in the henries.
d is the diameter of the coil in meters.
n is the count of the turns in the coil.
l is the length of the coil that we measure in meters.

Using a symbol for the inductance is compulsory and way too important. We make use of the symbol L for this measuremnt. This particular symbol is in the honour of  Heinrich Lenz, a famous physicist.

However, in the SI system, the henry (H) is the unit of inductance. The unit henry (H) is in honour of Joseph Henry and it refers to the amount of inductance that causes a one-volt voltage when change of current takes place at a rate of one ampere per second.

Ques. The insulating medium between two plates of the capacitor is:

Ans. (D). Dielectric. We call the conducting surfaces as the electrodes and the insulating medium is Dielectric.