Aluminum is one of the elements of the periodic table. Also, it is a silvery-white metal that is overall a metal but does not have all properties. Besides, in this topic, you will study the aluminum and density of aluminum and various other topics that relate to it.

It is a chemical substance that has an atomic number 13. Also, its symbol is Al and is found in nature in raw form. Moreover, it is silvery-white texture, the non-magnetic, soft, ductile metal of the boron group.

Furthermore, 8 % of the Earth’s crust consists of aluminum and it’s the third most ample element after oxygen and silicon and is the most abundant metal in the crust of the earth. 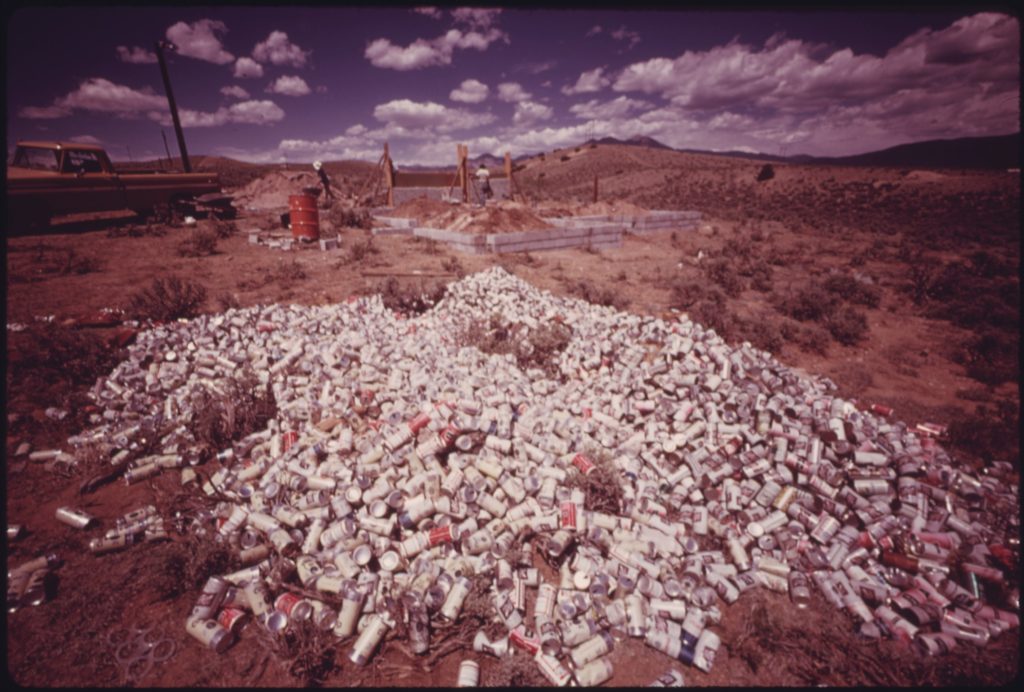 Besides, the major ore of aluminum is bauxite. In addition, it is highly reactive and we can find it combined with over 270 different minerals. Moreover, it can resist corrosion through the phenomenon of passivation and for its low density.

Furthermore, the alloy of aluminum is very important to the aerospace industry and is important in the building and transportation industry. Moreover, the oxides and sulfates are the most common, and useful compounds of aluminum.

Density refers to the measure of the relationship between the space occupied by an object (volume) and its mass. In addition, this principle was discovered by Greek Scientist Archimedes. Furthermore, for calculating density we divide the mass of the object with its volume (D = m / v).

Moreover, the standard unit that we use to measure the density is kilograms per cubic meter (\(kg/m^{3}\)). Furthermore, density helps us to predict the behaviour of a substance when it interacts with others.

It is a pure metal that is discovered in the \(19^{th}\) century. Also, we can find it in many elements like feldspar and cryolite.

There are many uses of aluminum that includes:

Furthermore, aluminum allows that it has a relatively lower density than steel. Also, it has one-third of the density of iron.

Question. In which unit we commonly measure density?

Answer. The correct answer is option A because the standard unit of density is \(kg/m^{3}\).