Mole fraction refers to a unit of concentration. It is a formula in the field of physics that is unitless expression. Mole fraction is equal to the number of a component’s moles divided by the total number of a solution’s moles.

Also, when analyzing the solutions chemist use mole formula to measure the concentration of components. Besides, in this topic, we will discuss the definition of this unit and how to calculate it. 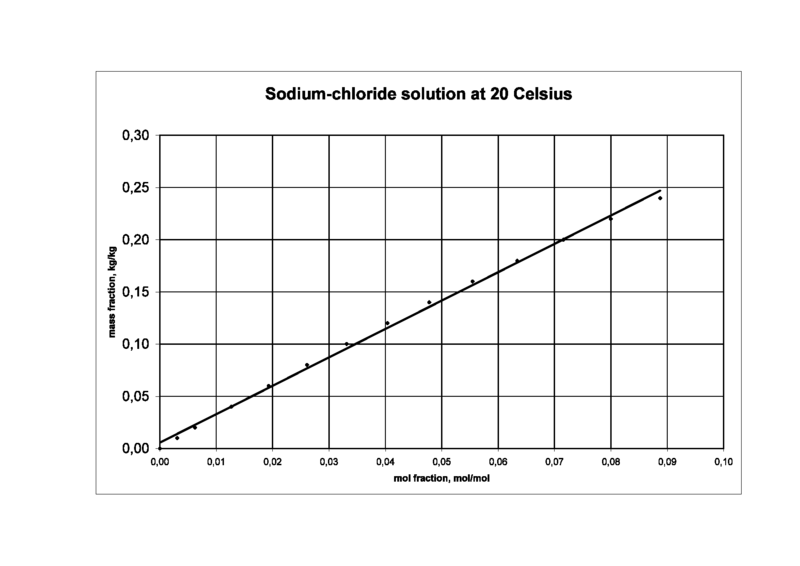 What is Mole Fraction

So, to end this issue they defined mole of nay compound and elements as Avogadro’s number (6.022 × 1023) of molecules or atoms. Furthermore, the scientists measure the mass of these many particles in grams and are the same number as the scientist measures the atomic mass units of the molecular mass.

In simple words, we can say that the mole fraction is the ratio of the mole of a solvent to the total number of moles.

Use of Mole Fraction Equation

This formula is easy to use if you know the number of moles of all the solutes and solvents. For illustration, suppose you have 2 two moles of CCl4 (Carbon tetrachloride), 4 moles of C3H6O (acetone), and 3 moles of C6H6 (Benzene).

Besides, things get complicated if you only know the mass one or more components of the solution. In addition, you just have to convert the mass of components to the number of moles, as long as you know the chemical formula.

First of all, convert the masses to the number of moles of each compound, and use the periodic table for the atomic masses of the elements. Besides, the atomic mass unit of carbon is 12.0 amu (rounding to one decimal place) and of chlorine, the amu is 35.5. So, one mole of carbon tetrachloride weighs 154 grams. And you have 77 grams which mean 77 / 154 = 0.5 moles.

Solved question for you

Question. What is the atomic mass of the helium?

Answer. The correct answer is option B.