Steel is something that has become very common nowadays. We use it in our home in various utensils and products. Furthermore, steel is harder than many metals as it is a compound made from various substances. Let’s take a look at mild steel and its properties.

Mild steel refers to a type of carbon steel that has a low amount of carbon in it. Furthermore, it is also referred to as low carbon steel. 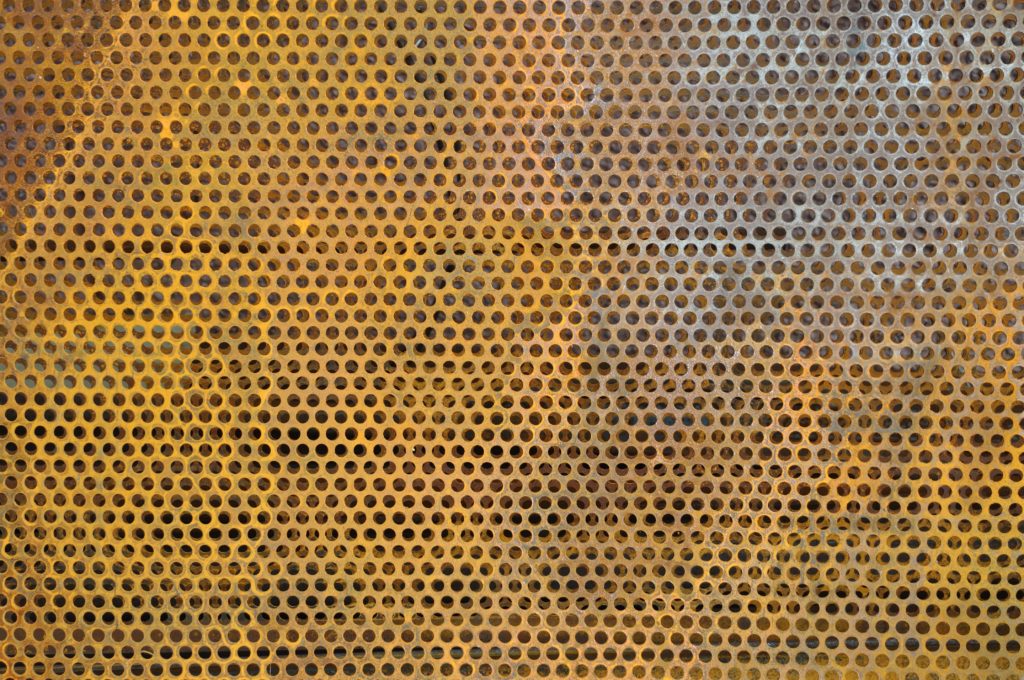 In addition, mild steel is not alloy steel and that’s why it does not contains a large number of other elements besides iron.

Since the content of other elements in it is low so the properties of it differentiate from high carbon and low steel.

Besides, most of the steels have other elements in them which give them certain desirable mechanical properties.

In addition, the varying of these elements affect the properties of steel such as resistance, strength, and corrosion.

It is very strong due to the presence of a low amount of carbon that it contains. Besides, in material science strength is a complicated term. In scientific term, mild steel has a high resistance against breakage.

In addition, mild steel, as conflicting to higher carbon steel, is quite malleable (soft) even when it is cold. Most noteworthy, it means that it has a high impact and tensile strength.

Besides, high carbon steel usually cracks or shatter under stress, while on the contrary, mild steel either bends or deforms in stress.

Due to its weldability and machinability, it is much desirable for construction. Moreover, the other reason for its use in construction is its malleability and strength and it is quite soft. Also, it means it can be easily machined in comparison to other forms of harder steels.

In addition, it is very easy to weld both to itself and other forms of steels. Besides, it takes on a nice finish and is polishable which make it an ideal choice.

Furthermore, additional heat has no effect on its hardness and heat treatment process do not do any hardening to it as it does to other steels.

Above all, this property is quite good as hardened steels have less resistance against breakage and that makes them a poor choice for construction.

Its elasticity is 205 GPa in matric scale and 29700 ksi in imperial scale which means it is quite elastic as compared to other forms of steels.

Question. Which of the following is not high tensile steel?

Answer. The correct answer is option C. As all the other are mild steel means they have high resistance while stainless steel is a hard steel that has low resistance.