Suppose you are playing hide and seek game and your friend who is blindfolded catches you and your friends. How does your friend catch the person who is closest to him/her? How did he/she hear the sound? Lets us see how does sound propagate. Let’s learn about the propagation of sound in detail.

Table of content
1 Suggested Videos
2 Production of Sound
3 Propagation of Sound
3.1 Browse more Topics under Sound
3.2 Sound Produced by the Humans
4 Questions For You 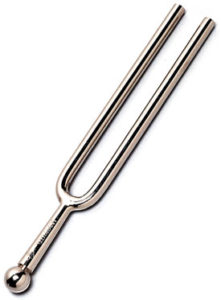 Whenever you make a call, you can hear the voice of your friend even though he/she is at a great distance. The mean through which your sound is transmitted is called as the medium.The waves consist of particles of the medium through which it travels.  A sound is an energy that is transmitted in the form of sound waves. When the objects vibrate, the air surrounding it vibrates and sound waves are carried.  If there is no medium, then vibrations in an object will not travel through it. This is the mechanism for the propagation of sound.

Sound Produced by the Humans 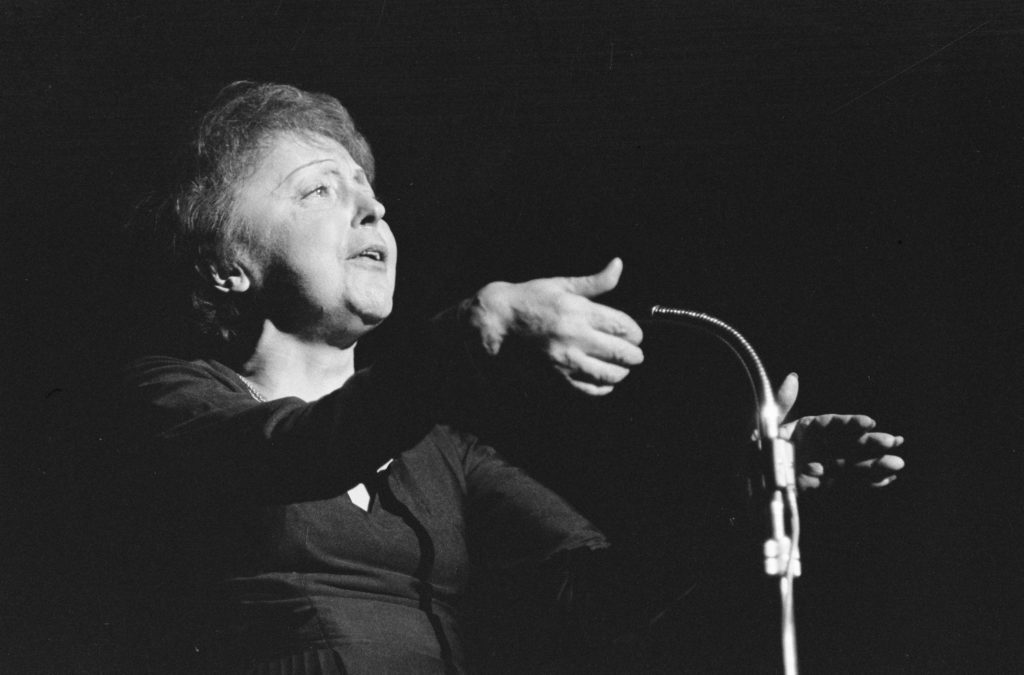 The human voice is produced by the vocal chords. When air is blown from the lungs through the larynx, the vocal cords vibrate at a frequency and produce sound. When these sound waves pass through our mouth and tongue, its pitch and quality are changed and the sound waves are converted into understandable speaking. The audible range of sound for human beings extends from about 20 Hz to 20000 Hz. Any sound outside this hearing range is undetected by human ears regardless of its amplitude.

Q1. For a wave propagating in a medium, identify the property that is independent of the others:

Answer: C. In a medium velocity and wavelength are dependent on the refractive index of the medium but frequency remains unchanged.

Q.2 Sound of the explosion taking on other planets are not heard by a person on the earth. Why?

Answer: C. Sound needs a material medium for its propagation from one place to another. Sound cannot travel through a vacuum. Since there is a region of vacuum in between the planets and the earth, where there is a vacuum, so the sound of explosions taking place on the other planets cannot pass through the vacuum.