Table of content
1 Browse more Topics under Coding Decoding
2 Code Number To Number
2.1 Part A
2.2 Part B
3 Practice Questions For You

A code is a ‘system of signals’ that can be understood by a specific intended audience only. Therefore, coding is a method of transmitting a message between the sender and the receiver without a third person knowing it. The Coding and Decoding Test are set up to judge the candidate’s ability to decipher the rule that codes a particular word/message and break the code to decipher the message. Let us see some solved examples of this type. 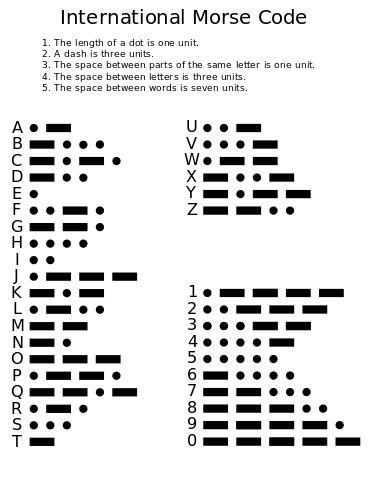 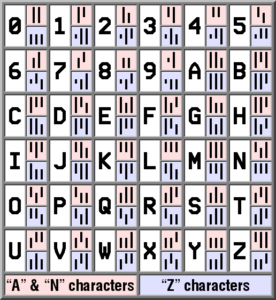 Answer: The two numbers can be obtained as follows:

If we take 1 and multiply it by 3 and repeat the same with all the other digits of the first number, we will have:

Thus the new number we get will be 36936. Now that we know the key to the code, we can use the same rule to find the code for 99325. All we have to do is multiply each digit in 99325 by three and add the digits of the numbers that have more than one digit. Thus, we can write:

Answer: Let us take the first two numbers and try to figure out a rule or the key to this code from them. We have to find a rule that can change 943 to 27129. A hint here is that the number of digits is different. The first two digits of the second number i.e. 27 can be got from 9 by multiplying it with 3. If we multiply 4 by 3 we get 12 and similarly if we multiply 3 by 3 we get 9. So the number we get is 27129 which is the required number.

Thus the number that we will get from this will be 3691215 and the answer is C). Similarly, there will be other questions in Number- Number coding but the trick is to break down the question or the code into simpler parts. Take the given information and try to figure out a connection between the given numbers or digits of one number with one or more of the digits of the second number. That way you can save time and improve accuracy.

Practice Questions For You