When we say algal bloom, we refer to the swift growth and building up of phytoplankton. These are small and simple water plants that float around in the water. They are also called the red tides as they give a tint to the water.

In the food chain, the algae come at the bottom. They are very essential for the water ecosystem. However, excess of algal bloom is too much of a good thing. This extreme number of algae poses a great threat to the plants and animal life plus humans as well of the surrounding area. 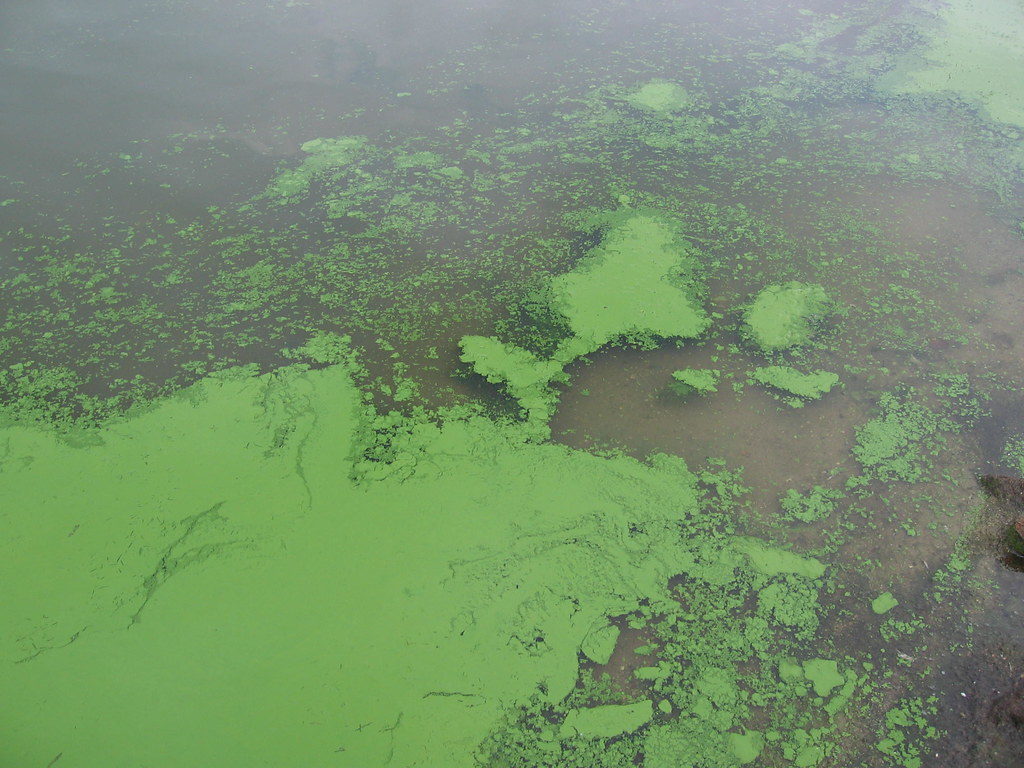 Algal refers to anything relating to algae or its characteristics. Algae refer to small plants that grow in or near water. Most noteworthy, algal bloom is basically an accumulation of algae in one place.

One can easily recognize algal bloom from the discolouration in water from their pigments. This natural occurrence gets triggered by the increase in the water temperature as well as the sunlight.

This sunlight offers the perfect condition for the development of the tiny plants. However, though this we say that these occur naturally, there is deep research going on about its cause.

Though it is said these blooms occur naturally, various researches have also shown the contribution of human activities in the substantial growth of algae blooms. One of the main causes for this is the nitrogen fertilizers and rich in phosphorous.

Their use takes place on the farm field and also during residential landscaping. Thus, when rainfall happens, it washes away these fertilizers into the water systems. This, in turn, feeds the various species of algae, thereby allowing its rapid growth.

Furthermore, the wastewater from the leaching septic systems as well as the municipal sewage plants releases the excess nutrient in the waterways. It is also responsible for stimulating the growth of algal. Moreover, there is also the contribution of climate change in the development of these algae blooms.

There are hundreds and thousands of species of algae. However, there are a moderately small number of these which release toxins.

This, in turn, poisons the nearby aquatic plants and animals. When these different varieties start growing excessively, they become harmful algal blooms.

It is seen that sometimes, algae produces toxins which move all the way up to the food chain. Thus, it kills turtles, dolphins and the others which consume these toxins. This consumption is done either directly or through the species in between which feed on this algae blooms.

Similarly, exposure of human beings takes place to the dangers of these blooms. They collect in the shellfish like clams, scallops, and mussels. Humans then harvest them for commercial purposes.

Therefore, we see how the shellfish, in case of infection, causes paralytic shellfish poisoning. It can severely affect the nervous system and also shut down breathing which will ultimately result in death.

Further, there are the blue-green algae blooms. It is very harmful to both humans and animals.

Skin irritations like blister and hives can occur because of it.  Moreover, if anyone consumes water which contains these algae, they can get a severe neurological problem as well as liver and kidney ones.

Algae blooms also have quite the economic consequences. For instance, the fisherman, shellfish harvesters, seafood dealers for commercial purposes, all lose a significant amount of money as their fisheries shut down.

Similarly, restaurants also have the same fate. Next, tourism industries take a hit because of the lockdown of coastlines and lakeshores due to the algal blooms.

Question– Which of the following is not a cause of algal bloom?

A. Human activities
B. Climate Change
C. Washing away of fertilizers
D. Burning of fossil fuels