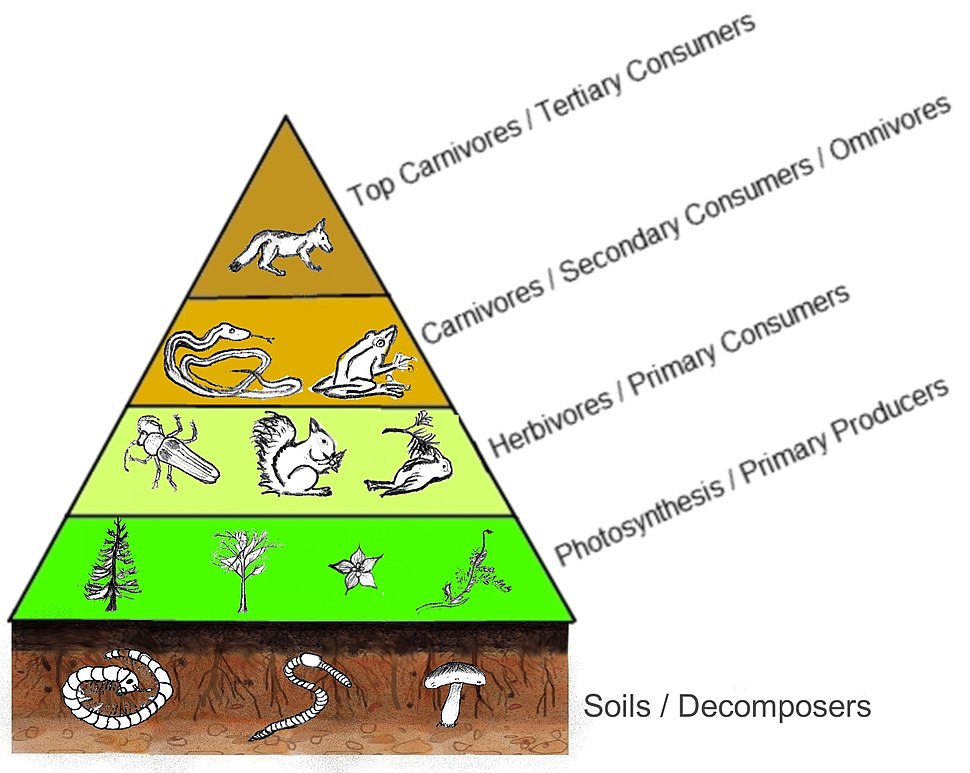 Tertiary consumers are animals that consume other animals to obtain nutrition from them. Most importantly, they are at the highest level of the food chain. 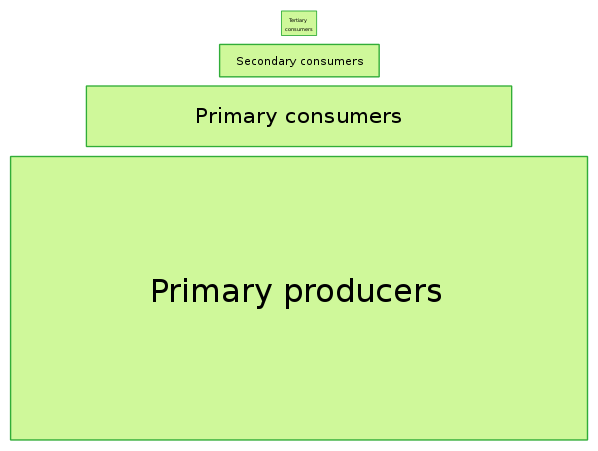 In an ecosystem, energy is usually conveyed through the food chain or the food web by the organisms present within it. Each organism in a food chain is attributed to a certain position which is also known as the trophic level. The organism that is present in the highest trophic level is the tertiary consumer.

However, when the tertiary consumers die, their carcasses become food for the scavengers and decomposers. This leads to a release in energy in the form of heat which passes through each of the trophic levels.

Organisms that are in the highest trophic levels have a crucial role to play in the ecosystem. Other than controlling the population of the species that are in the lower levels of the food chain, the tertiary consumers also alter the behaviour of other organisms.

All big cats are examples of tertiary consumers. For example, lions, tigers, pumas, jaguars, etc. Furthermore, they are also apex predators, which imply that in their natural environment there are no other organisms that prey on them.

They have features that are atypical of apex predators, including large teeth, claws, and jaws; they have strong muscles that help them run at a great speed.

Such animals also have eyes facing forward that help them track their prey. Their prey includes animals from all trophic levels below them including buffaloes, zebras, foxes, and the like. 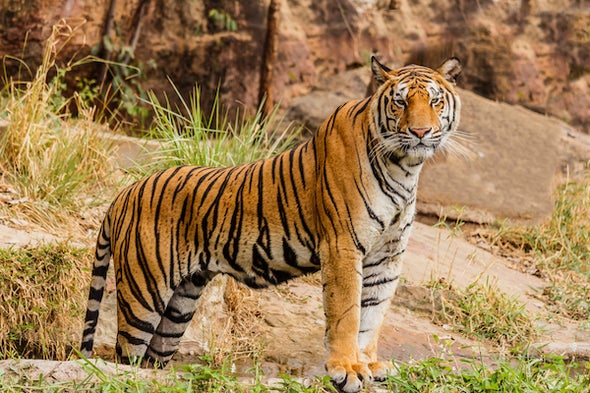 Human beings are also considered tertiary consumers. Human is omnivorous which means that they consume both plants and animals. They have a varied diet that consists of organisms from all trophic levels, including decomposers like mushrooms.

They feed on the primary producers like phytoplankton and zooplankton, as well as secondary consumers like fish, jellyfish, as well as crustaceans. 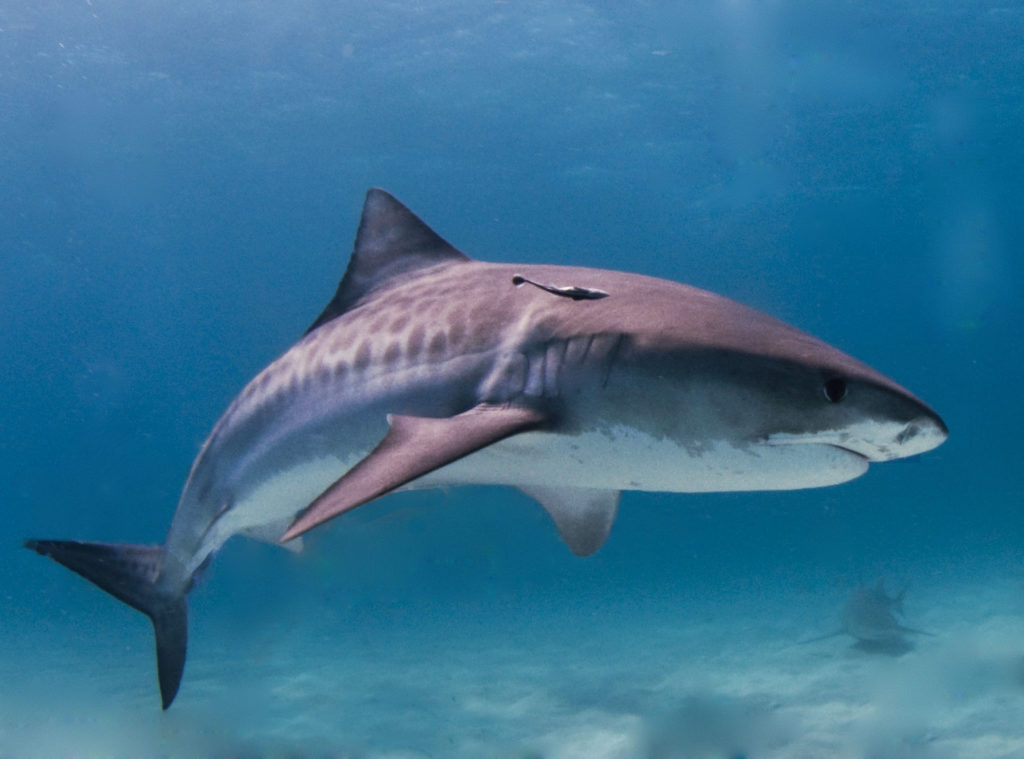 Q. Which of the following describes a tertiary consumer?

Answer. The correct answer is option (d), because tertiary consumers are animals in the third trophic level, and they consume animals belonging to the lower trophic levels.