Tomorrow you if we go deep down the earth, do you think we’ll find life there? The answer to this is an absolute YES! We can find everywhere, although the question is then why can’t we find polar bears here? Well, we can’t find every organism everywhere. Every organism has its own habitat and they adapt accordingly. Let us know more about habitat and adaptation.

Every organism has a unique ecosystem for its habitat. This ecosystem is its natural habitat. This is where the organism meets its basic need for its survival: food, water, shelter from the weather and place to breed its younglings.

The geographical feature and environment conditions on earth differ from one place to another. Some areas of the earth are mountains while others are covered by water. We also find snow, desert, forest, grassland, pond, rivers and lakes. There are many organisms that live in extreme environmental conditions.

Browse more Topics under The Living Organisms And Their Surroundings

Forest is a large area covered with plants. Forest covers about one-third of our planet. Most of the different types of plants and animals have their forest as their habitat. Forest broadly divides into three types:

These are found between the equator and two tropics, that is, Tropic of Cancer and Tropic of Capricorn. The Temperature of these forests ranges from 20 to 34 degree Celsius. These regions receive heavy rainfall throughout the year with annual rainfall of more than 200cm. These are spread in India, Malaysia and other countries of South East Asia and South America. 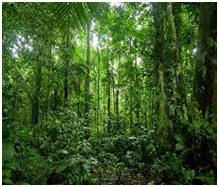 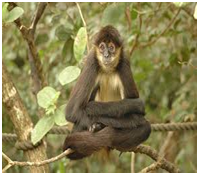 Temperate forests are found in eastern North America, northeast Asia and western and central Europe. The temperature of these regions from ranges -30 to 30 Degree Celsius. The annual rainfall is about 150 cm. Temperate forests have well-defined winter and summer seasons. 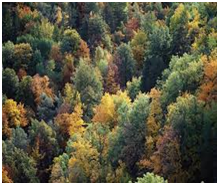 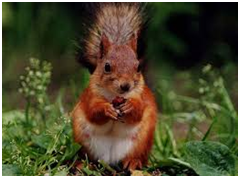 These forests are found in Canada, Russia, Scandinavia, China, Mongolia, and north Japan. Here, temperature dips from as low as -50degree Celsius to as high as 30 degree Celsius. 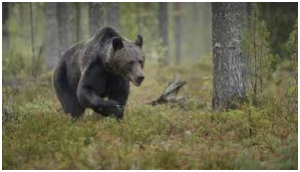 Habitat in water is aquatic habitats. Such places include all the water bodies like rivers, lakes, seas, oceans. The organisms that live in water are aquatic animals. It is mainly of three kinds: freshwater, marine, and coastal. 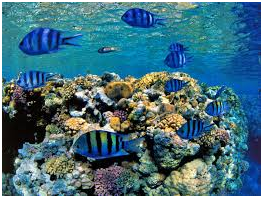 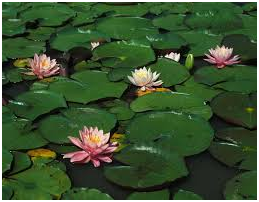 Grassland is regions dominated by grasses. There are too many trees and shrubs here. Temperature ranges between-20 degree and -30 degree. The annual rainfall varies between 50 cm and 90 cm.  Some animals commonly in this habitat are giraffe, deer, zebra, lion, elephant, etc. 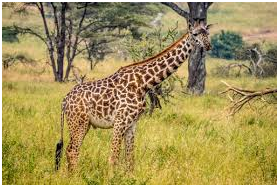 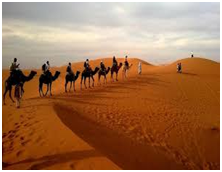 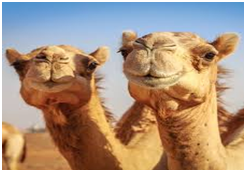 Polar and mountainous regions are the coldest of all the habitats found on earth. These include the Arctic and the Antarctic regions. In the Antarctic, the lowest temperature recorded was -88 Degree Celsius. Animals such as polar bear, penguin, seal and walrus are found in Polar Regions. 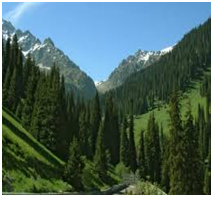 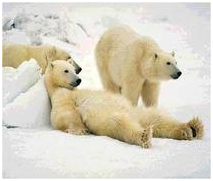 The soil and climate conditions on land are different in different parts of the earth. It is necessary for organisms to adjust to the conditions and environment they live in. The special characteristics possessed by plants and animals that enable them to successfully survive in a particular environment is the adaptation. Organism adapt to their habitat by the following means changes in:

Plants: The following adaptation is shown by rainforest plants:

Animals: There is a huge variety of animals in rain forests. Many animals have adapted by learning to eat a particular food, which is eaten by no other animals.

Plants: The following are the adaptation shown by plants in temperate forests: 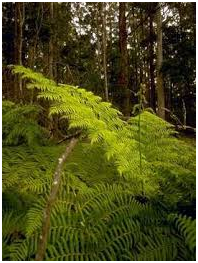 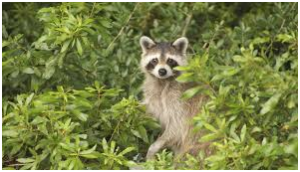 Plants:  The following are the adaptations shown by plants in boreal forests:

Plants: The following are the adaptations shown by the plants in grasslands:

Plants: The following are the adaptations shown by the plants in grasslands: 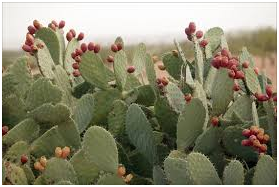 Plants: Plants in these regions have adapted themselves in the following ways: 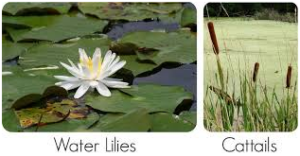 Animals: aquatic animals show a variety of adaptations to survive in water: 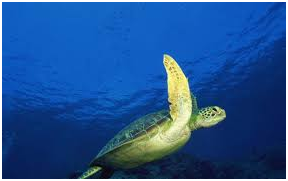 c. The leaf insect and the chameleon        d. The polar bear and the penguin

Ans: c. The leaf insect and the chameleon

Chameleons are known for changing their color. They have some specialized cells beneath their skin known as chromatophores, which help them in color changing, while leaf insect is camouflaged to protect themselves from predators. They do so accurately that predators are not able to identify them from the real leaves.
All other options do not have chromatophores in their cells.
Share with friends
Previous
Principle of Superposition of Waves
Next
Living Organisms