The skull is something that appears to be made of a single bone but actually it consists of many bones that together form the skull. Also, the sutures of skull act like a moving bone.

In the vertebrates skull is the bony structure that forms the head. Moreover, it offers a protective cavity for the brain and supports the structure of the face. Besides, the skull consists of two parts namely the cranium (top part of the skull) and the mandible (the lower part of the skull).

Besides, in humans, the two parts are viscerocranium (facial skeleton) and neurocranium that has the mandible as its largest bone.

Moreover, the skull forms the anterior-most portion of the skeleton and is the product of cephalization- brain housing and several sensory structures like the eyes, nose, mouth, and ears. Also, these sensory structures are part of the human facial skeleton. 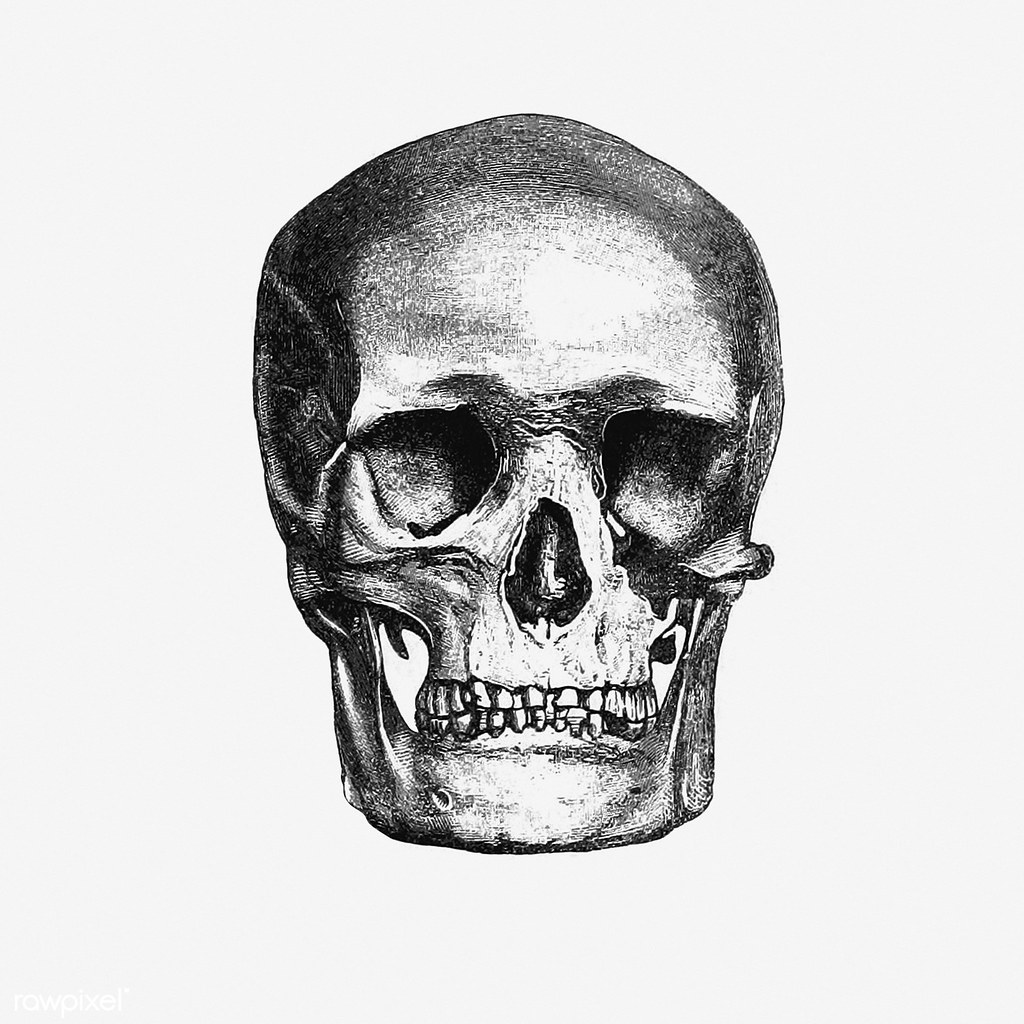 Structure of the Skull

The skull appears to be one large bone but in reality, it consists of numerous major bones that connect together. Besides, the major bones of the newborn include 2 frontal bones, 2 parietal bones, and 1 occipital bone. Also, these bony plates cover the brain and held them together by fibrous material called sutures.

Sutures of the Skull

Question: What are the Parts of Human Brain?

Besides, there are four major sutures in the skull of humans that includes:

Besides, if any of these sutures of the skull close early or fuse permanently, then there will be no growth in that area or direction. Also, this can force the growth in another direction which results in the abnormal shape of the skull or head.

Fontanelles of the Skull

Fontanelles refers to the space between the skulls where the sutures of the skull intersect. Also, they are covered by a hard membrane that protects the essential soft tissue and brain. Besides, there are two fontanelles that include:

Anterior Fontanelle – It is the intersection where two frontal and two parietal bones join. Also, it remains soft until the age of 2 years.

Posterior Fontanelle – This is the intersection where two parietal and the occipital bone merges. Moreover, this fontanelle usually closes before the anterior fontanelle, during the first few months of the infant’s life.

Question –  How many sutures are there in the human skull?

Answer –  The correct answer is option A.