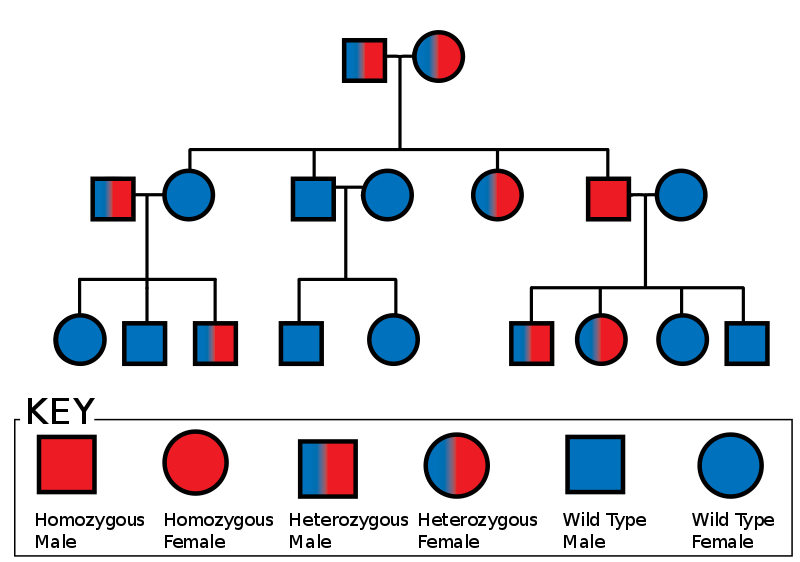 What is the Difference Between Homozygous and Heterozygous?

The diploid organisms almost always have two alleles for a particular trait. Homozygous means a particular r gene that has alleles of an identical nature on both the homologous chromosomes.

The situation of heterozygous stands in contrast to that of homozygous. This is because, in heterozygous inheritance, the genes come from two cells which are parent cells.

When it comes to diploid organisms, heterozygous happens to be an organism that has two different alleles for a certain trait. This article discusses the difference between homozygous and heterozygous in detail.

Humans are certainly diploid organisms. What this means is that each cell contains two copies of each and every chromosome. For the purpose of conservation of diploidy, the sperm and egg cells each contribute only one copy of each chromosome at the time of conception.

This causes the offspring to receive the full diploid complement. Meiosis is the process by which sperm and egg cells facilitate the splitting of chromosomal copies in order to become haploid.

For this type of inheritance, one must look at alleles using letters where a capital letter shows a dominant allele, and a lowercase letter is representative of a recessive allele: AA, Aa, and aa.

Examples of dominant traits can be like the ability to roll the tongue or have a genetic likelihood of developing Huntington’s disease. Moreover, such traits only require one dominant allele for the purpose of expression.

Recessive traits, in contrast, are like having straight thumbs or cystic fibrosis. Furthermore, such recessive traits require two recessive alleles for the purpose of expression.

This means that only people who are characterized by the homozygous recessive alleles (aa) express the trait. People with homozygous dominant alleles (AA) will not carry the trait or express it. Finally, there is no expression of the trait from individuals with heterozygous alleles (Aa) but they happen to be carriers for it.

Solved Questions on Homozygous and Heterozygous

Q1 Which of the following statements with regards to homozygous and heterozygous is wrong?