Ammonium Sulfide is an inorganic compound in nature. We distinguish it as an ionic compound. You can also refer to it as azaniumylsulfanylazanium or diammonium sulfide. This compound is quite significant for the photography and textile industry. It is so because it has its common usage as a solution in developing photographs and manufacturing of textile. Let’s learn further about Ammonium Sulfide Formula below.

The formula for Ammonium Sulfide is written as (NH4)2S. Similarly, the molar mass of Ammonium Sulfide is 66.122 g mol-1. If we talk about the formation of this molecule, we see that it forms with the help of 1 centred sulfur atom to which 2 ammonium cations NH4+ attach. Further, one can write the chemical structure of the formula as below, in the common representations which we use for organic molecules.

It is proven that Ammonium Sulfide does not naturally occur in nature as a free compound. On the contrary, one must prepare it and the method for preparing this compound is as follows:

In order to prepare Ammonium Sulfide, one needs to get the reaction of ammonia and hydrogen sulfide.

The compound of Ammonium Sulfide is yellow-orange in colour. At temperatures below -18 ºC, it is crystalline solid. Further, if we talk about how it smells, it has quite an unpleasant smell which is similar to that of rotten eggs and ammonia odor.

Further, the melting point of Ammonium Sulfide is 0 °C whereas the boiling point is 40 °C. In addition to this, the density of Ammonium Sulfide is 1 g mL-1. It is also soluble with two things which are water and ethanol. Similarly, the thing it is not soluble with is toluene, benzene, hexane, and ether. Most importantly, it is unstable at temperatures that go higher than 0 ºC.

It is not that hard to find and one can generally find it in mixtures with ammonia and hydrogen sulfide as because of which it suffers dissociation: 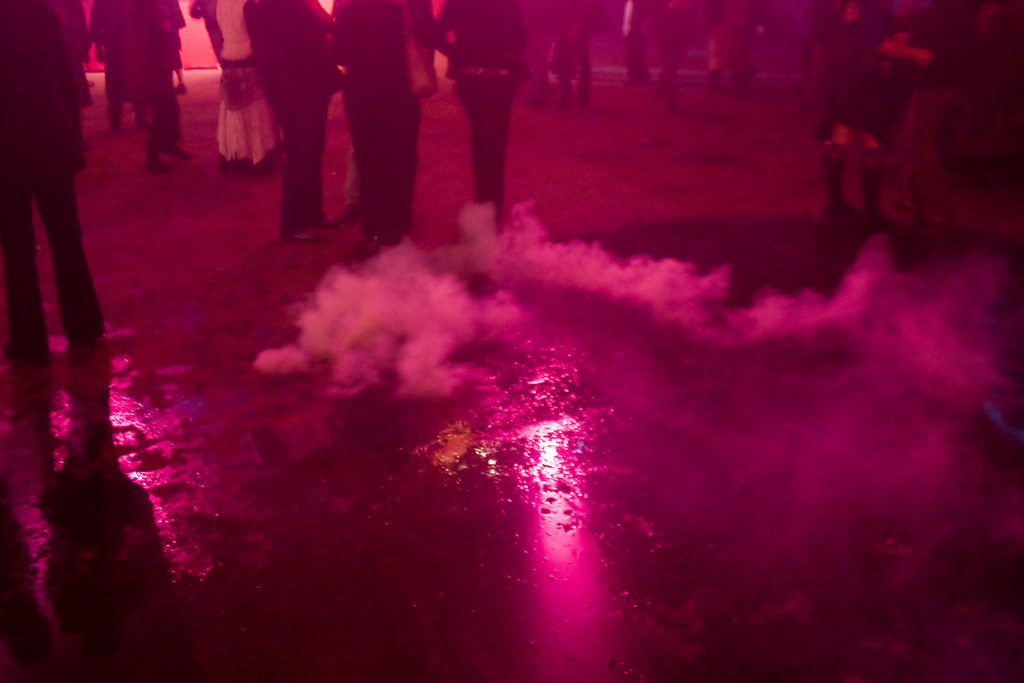 One uses Ammonium Sulfide in a lot of things. Mostly, it comes in use a lot when one wants to prank others. Thus, if you wish to create a ‘stink bomb’, you may use it to do that. It is an aqueous dilution of the compound. When you will immerse that stink bomb in the water, it decomposes in ammonia and hydrogen sulfide.

Thus, that creates an unpleasant smell. Similarly, one also uses it in developing photographs. This compound is used as a patina which one can apply to bronze. Further, it also comes in use during the textile procedures. Not only that, but one can also use Ammonium Sulfide in the form of a reducing agent in certain organic synthesis methodologies.

One must always be careful when using Ammonium Sulfide. It is so because it carries the ability to cause eye, mucous and skin irritation. Moreover, the nasty smell of the compound may make one feel nauseous. Most importantly, always remember to keep it away from the fire as it is flammable and may cause great damage if exposed to it.

Question- Which reaction is required to prepare Ammonium Sulfide?

Answer- The correct answer is option B. To prepare Ammonium Sulfide, you need to react ammonia with hydrogen sulfide.