Deforestation is the cutting down of trees in the forest in a large number. Deforestation has always been a threat to our environment. But still many humans are continuing this ill practice. Moreover, Deforestation is causing ecological imbalance. Yet, some selfish people have to fill their pockets. Therefore they do not even think about it once. So, the government is trying countermeasures to avert the harm to the environment. 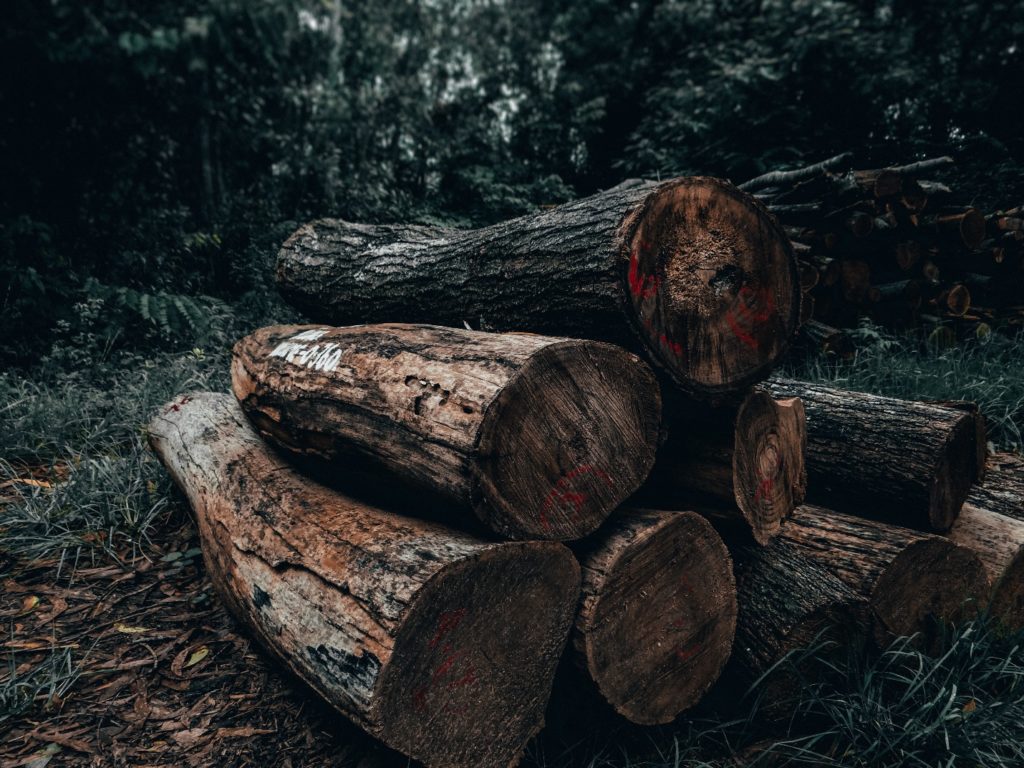 The main purpose of deforestation is to increase the land area. Also, this land area is to set up new industries. And, this all is because of the increase in population. As the population increases the demand for products also increase. So rich businessmen set up these industries to increase profit.

Moreover, disasters like landslides take place because of this. Furthermore, soil erosion is responsible for various floods. As trees are not present to stop the waters from heavy rainfall’s gush directly to the plains. This results in damaging of colonies where people are living.

Global Warming: Global warming is the main cause of the change in our environment. These seasons are now getting delayed. Moreover, there is an imbalance in their ratios. The temperatures are reaching its extreme points. This year it was 50 degrees in the plains, which is most of all. Furthermore, the glaciers in the Himalayan ranges are melting.

As a result, floods are affecting the hilly regions of our country and the people living there. Moreover, the ratio of water suitable for drinking is also decreasing.

Impact on the water cycle: Since through transpiration, trees release soil water into the environment. Thus cutting of them is decreasing the rate of water in the atmosphere. So clouds are not getting formed. As a result, the agricultural grounds are not receiving proper rainfall. Therefore it is indirectly affecting humans only.

A great threat to wildlife: Deforestation is affecting wildlife as well. Many animals like Dodo, Sabre-toothed Cat, Tasmanian Tiger are already extinct. Furthermore, some animals are on the verge of extinction. That’s because they have lost habitat or their place of living. This is one of the major issues for wildlife protectors.

How to Avert Deforestation?

Deforestation can be averted by various countermeasures. First of all, we should afforestation which is growing of trees in the forest. This would help to resolve the loss of the trees cut down. Moreover, the use of plant-based products should increase.

This would force different industries to grow more trees. As a result, the environment will also get benefit from it. Furthermore, people should grow small plants in their houses. That will help the environment to regain its ability. At last, the government should take strict actions against people. Especially those who are illegally cutting down trees.

FAQs on Essay on Deforestation

Q1. Why is deforestation harmful to our environment?

A1. Deforestation is harmful to our environment because it is creating different problems. These problems are soil erosion, global warming. Moreover, it is also causing different disasters like floods and landslides.

Q2. How are animals affected by deforestation?

A2. Deforestation affects animals as they have lost their habitat. Moreover, herbivores animals get their food from plants and trees. As a result, they are not getting proper food to eat, which in turn is resulting in their extinction