Narendra Modi as a person has always been a great inspiration for the people of India. Furthermore, his ideologies and beliefs have recognition. Narendra Modi not only gained popularity in India but also in countries like the USA and Russia. That is one of the most powerful and leading countries in the entire world. 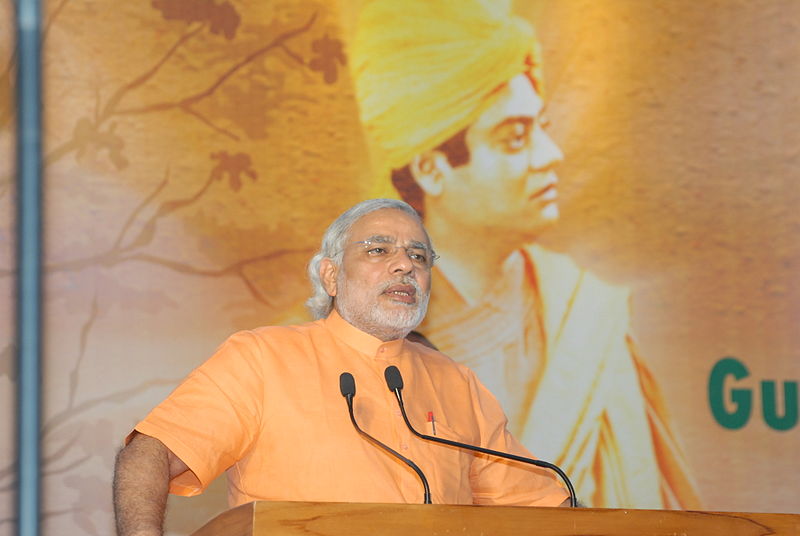 Narendra Modi’s optimistic nature and challenging capabilities have led to an impact on our nation. Moreover, his way of turning the crowd and expressing his thoughts is making him a remarkable politician.

Narendra Modi has may fan in the country as well as in other nations. This is because he travels in different countries throughout the year. To discuss India’s financial and friendly relations with other countries.

Moreover, his father’s name was Mool Chand Modi and his Mother is Hiraben. Narendra Modi always belonged to a middle-class family. His engagement with Jasoda Ben Chaman Lal took place at the age of 13. However, he got married at the age of 17.

Furthermore, Modi joined RSS( Rashtriya Swayamsewak Sangh). He worked in it for several years. Also during his service, he played important roles in serving the people. Narendra Nodi started working really hard from an early age. Moreover, he has also represented as a true Hindu, because of which he is a role model for many Hindus.

Narendra Modi joined B.J.P. ( Bharatiya Janta Party) in the year 1987. From this time his career in the political world started. After a year only his appointment took place as a general secretary in Gujarat. Through his hard work and diligence, he took the party to a milestone. Where the party got great recognition.

In the 2014 General Elections Narendra Modi won by the vast majority. He became the 15th Prime minister of India. Modi became the first prime minister after many years to get the whole majority of votes. On the day of 26th May 2014, he swore the oath as a prime minister. From that day onwards various amendments in our constitution took place. Modi is a man of vision, he had a dream of digital India.

Because of which he started various campaigns to promote it. Furthermore, he wanted a corruption-free India and to imply this he took a major step. He ordered demonetization in the entire country.

Under it the current currency became invalid. In order to get the new currency, people have to exchange it from the old ones. This was only possible by depositing all the money in the respective bank accounts. This was a major event in the history of India.

Furthermore, various campaigns for the safety of women also were initiated. Campaigns like Anti- Romeo Squad were in action to catch the eve-teasers on the roads.

Also, a major amendment was made in the country, the punishments for a pedophile rapist was been declared as hang till death. These were the steps that made him an outstanding prime minister. Because of which he was again elected as a prime minister in the 2019 general elections.

Q1. When was Narendra Modi born?

Q2. In which year Narendra Modi became the prime minister of India