500+ Words Essay on What Is Religion?

Religion refers to a belief in a divine entity or deity. Moreover, religion is about the presence of God who is controlling the entire world. Different people have different beliefs. And due to this belief, many different cultures exist. 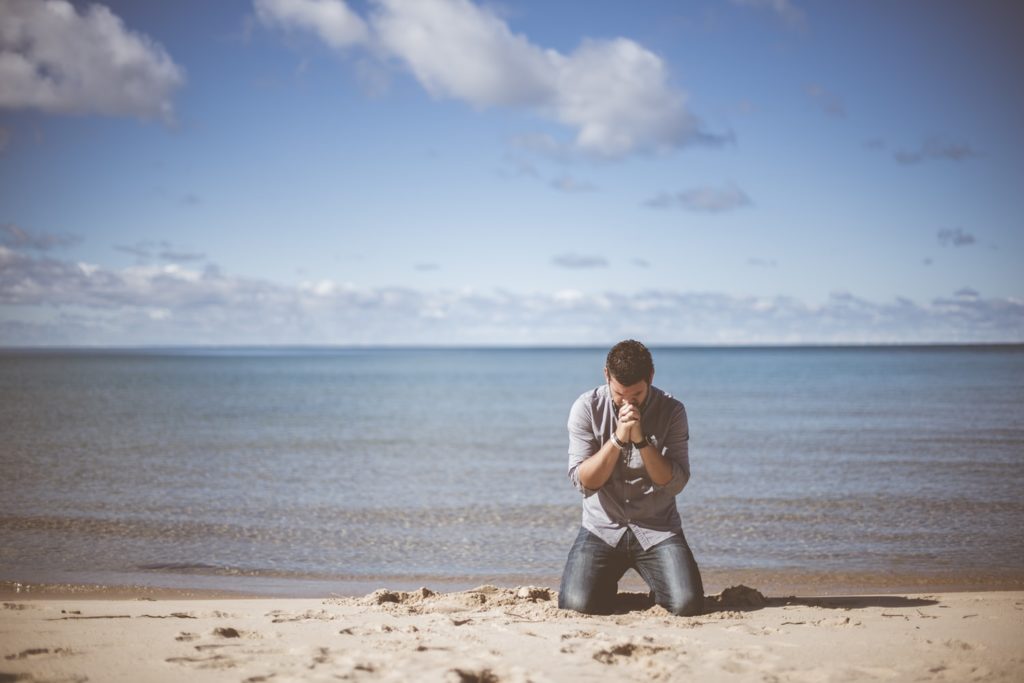 Further, there are a series of rituals performed by each religion. This is done to please Gods of their particular religion. Religion creates an emotional factor in our country. The Constitution of our country is secular. This means that we have the freedom of following any religion. As our country is the most diverse in religions, religion has two main sub broad categories:

Furthermore, the holy book of Islam is ‘ QURAN’, Muslims believe that Allah revealed this book to Muhammad. Muhammad was the last prophet. Above all, Islam has the second most popular religion in the entire world. The most important festivals in this religion are Eid al-Fitr and Eid al-Adha.

Christianity: Christian also believes in the existence of only one God. Moreover, the Christians believe that God sent his only Jesus Christ for our Salvation. The Holy book of Christians is the Bible.

However, the celebration of Christmas signifies the birth of our Lord Jesus Christ. Above all Christianity has the most following in the entire world.

Judaism: Judaism also believes in the existence of one God. Who revealed himself to Abraham, Moses and the Hebrew prophets. Furthermore, Abraham is the father of the Jewish Faith. Most Noteworthy the holy book of the Jewish people is Torah.

Above all, some of the festivals that Jewish celebrate are Passover, Rosh Hashanah – Jewish New Year, Yom Kippur – the Day of Atonement, Hanukkah, etc.

Hinduism: Hinduism has the most popularity in India and South-east Asian sub-continent. Moreover, Hindus believe that our rewards in the present life are the result of our deeds in previous lives. This signifies their belief in Karma. Above all the holy book of Hindus is ‘Geeta’. Also, Hindus celebrate many festivals. Some of the important ones are Holi-The festival of colors and Diwali- the festival of lights.

Last, there is one religion that is neither monotheistic nor polytheistic.

Buddhism: Buddhism religion followers do not believe in the existence of God. However, that does not mean that they are an atheist. Moreover, Buddhism believes that God is not at all the one who controls the masses. Also, Buddhism is much different from many other religions. Above all, Gautam Buddha founded Buddhism.

Some FAQs for You

Q1. How many types of religions are there in the entire world?

Q2. What is a Polytheistic religion? Give an example

A2. Polytheistic religion area those that follow and worship any Gods. Hinduism is one of the examples of polytheistic religion. Hindus believe in almost 330 million Gods. Furthermore, they have great faith in all and perform many rituals to please them.