Unemployment is a very serious issue not only in India but in the whole world. There are hundreds and thousands of people out there who do not have employment. Besides, the problems of unemployment are very severe in India because of the growing population and demand for jobs. Moreover, if we neglect this problem then it will be going to become the reason for the doom of the nation. 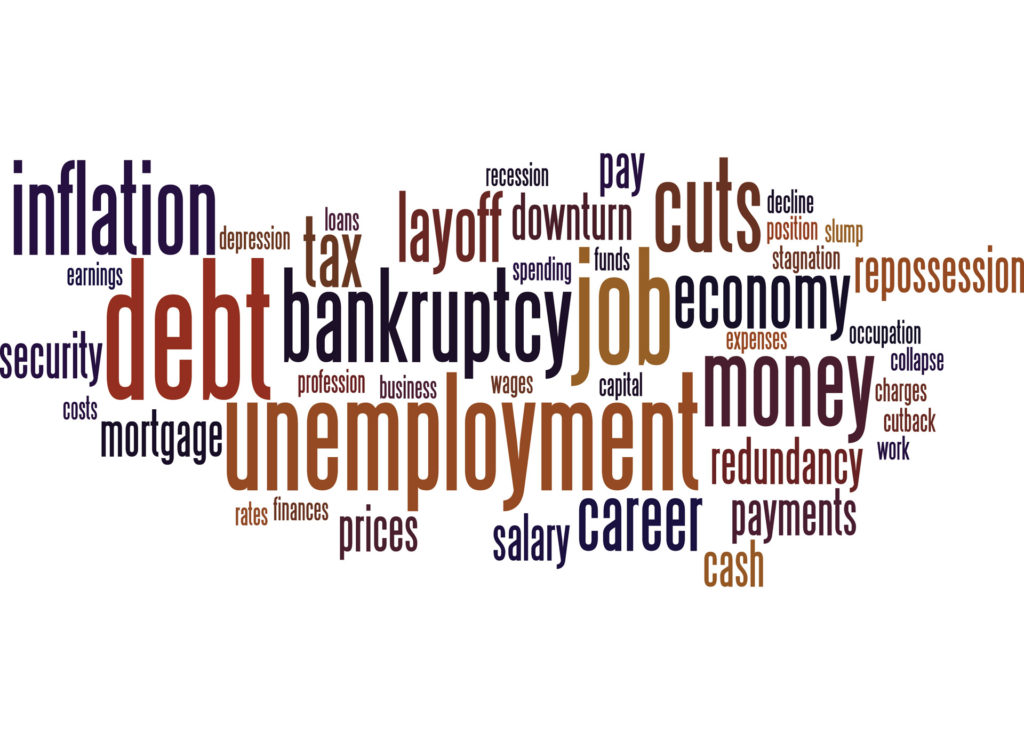 Unemployment refers to a situation in which a skilled and talented people wanted to do a job. But cannot find a proper job due to several reasons.

Now we know what is unemployment but unemployment does not only mean that the person does not have a job. Likewise, unemployment also includes people working in areas out of their expertise.

In a country like India, there is much reason for a large section of the population for being unemployed. Some of these factors are population growth, slow economic growth, seasonal occupation, slow growth of the economic sector, and fall in the cottage industry.

Moreover, these are the major reason for unemployment in India. Also, the situation has become so drastic that highly educated people are ready to do the job of a sweeper. Besides, the government is not doing his work seriously.

Apart from all these, a large portion of the population is engaged in the agricultural sector and the sector only provides employment in harvest or plantation time.

In addition, the biggest reason of unemployment in India is its vast population which demands a large number of jobs every year which the government and authorities are unable to provide.

If things will go on like the current scenario then unemployment will become a major issue. Apart from this, the following things happen in an economy which is an increase in poverty, an increase in crime rate, exploitation of labor, political instability, mental health, and loss of skills. As a result, all this will eventually lead to the demise of the nation.

Besides, these schemes the government also make some rules flexible, so that employment can be created in the private sector also.