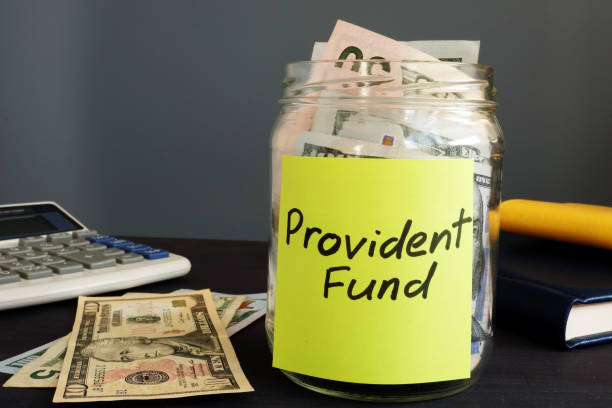 Retirement is a part of human life. Life doesn’t end after retirement rather a person requires more financial support after his or her retirement.

The Act extends to the whole of India except the State of Jammu and Kashmir. According to Section 3 of the Act, it applies to the industries which are specified in Schedule 1 of the Act. And every industry where at least 20 or more than 20 employees are employed.

Who will benefit from the Employees Provident Fund

The principal purpose of the Employees Provident Fund Act was to shield the intrigue and welfare of the representatives by the foundation of the necessary contributory Provident Fund to the workers to which both boss and the worker will contribute the recommended level of wages.

There was a rule where a worker needed to be working for three months first and then after they would be eligible for the fund. However, this rule has been omitted from the Act.

The Administration of the Act and framing of the schemes is done by a Central Board of trustees and the person’s appointed by the Government, Employees, and employer.

To Whom It is Applicable

Any Industrial Establishment where there are more than 20 workers employed (permanent or temporary). Even if the Establishment has workers less than the required amount, then also the employer can get its establishment registered for the benefit of its employee’s.

The employee provident fund will be kept adding on a monthly basis, except in these cases-

According to the current standards, the commitment payable by the business under the plan will be at the rate of 12 % of the essential wages, dearness recompense (counting the money estimation of any nourishment concession) and holding stipends, assuming any.

Given that in regard of any worker to whom the plan applies, the commitment payable by him, in the event that he so wants, be a sum surpassing 12% of his fundamental wages, dearness remittance and holding stipend (assuming any) subject to the condition that the business will not be under a commitment to pay commitment well beyond his commitment payable under the plan.

Interest Rate – 8.65% of interest rate is added per annum on the provident fund.

Non – compliance is dealt seriously. The employer has to pay heavily in the cases where the employer default’s in a payment made by him or any payment made through an agent employed under him. It can result in imprisonment for a term not exceeding one year or a fine of a thousand rupees or both.

Question: What is the minimum number of labors required to enforce Employees Provident Fund in an industry?

Answer: The correct option is A. The Act applies in industries where there are 20 or more 20 labors employed, according to section 3.