We are quite familiar with arithmetic operations like addition, subtraction, division, and multiplication. Also, we know about exponential function, log function etc. Today we will learn about the binary operations. As the name suggests, binary stands for two. Does that mean that we can use two functions simultaneously using binary operation? Let’s find out.

Just as we get a number when two numbers are either added or subtracted or multiplied or are divided. The binary operations associate any two elements of a set. The resultant of the two are in the same set. Binary operations on a set are calculations that combine two elements of the set (called operands) to produce another element of the same set.

Addition, subtraction, multiplication, division, exponential is some of the binary operations. 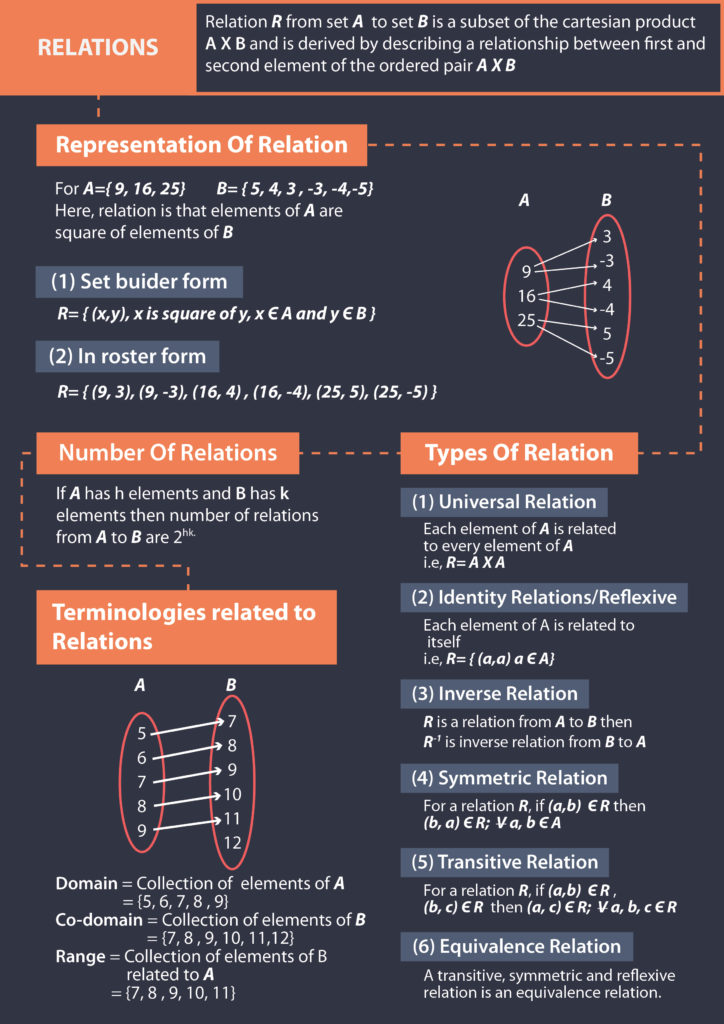 The additions on the set of all irrational numbers are not the binary operations.

Multiplication on the set of all irrational numbers is not a binary operation.

Subtraction is not a binary operation on the set of Natural numbers (N).

Question 1: Show that division is not a binary operation in N nor subtraction in N.

Question 2: Are all binary operations closed?

Question 4: What is the identity element in a binary operation?

Answer: An identity element or neutral element in binary operation refers to a special kind of element of a set with regards to a binary operation on that set, that leaves an element of the set unaffected when combined with it. We use this concept in algebraic structures like groups and rings.

Question 5: What is the binary overflow?

Answer: Overflow takes place when the magnitude of a number surpasses the range permitted by the size of the bit field. The sum of two identically-signed numbers may very well surpass the range of the bit field of those two numbers, and thus overflow may be a possibility in this case.

The example for onto function doesn’t qualify as a function in the first place. Does it??
It is a relation but not a function because a single element in the domain has been mapped to two elements in the co domain. Isn’t it??
Please tell me if I’m correct or not.
It is really confusing.

An onto function exists if and only the co-domain is equal to the range that is every element in set A (the domain) is mapped to every element in set B (the range/codomain) i.e without leaving out any element. Irrespective of whether it is a one to one mapping or not. Therefore it is a function. Put simply, take set A as a set of sons and set B as a set of fathers, a function requires that every son has one father (which is normal) yet every father can have more than one son(which is also normal) so if… Read more »