The exponential and the logarithmic functions are perhaps the most important functions you’ll encounter whenever dealing with a physical problem. They are the inverse of each other and can be used to represent a large range of numbers very conveniently.

They are continuous and differentiable over their entire domain, and the simplicity in notation, of their derivatives, would give you an idea about their huge significance in mathematics as well as other subjects. Let us now first understand these functions individually, before moving on to the connection between them.

Here, the exponential function increases very rapidly with increasing x and tends to +∞ as x tends to +∞. When x = 0, ax = 1; and when x tends to -∞, the function tends to 0. The general graph of the function looks like this: (where a = 2) 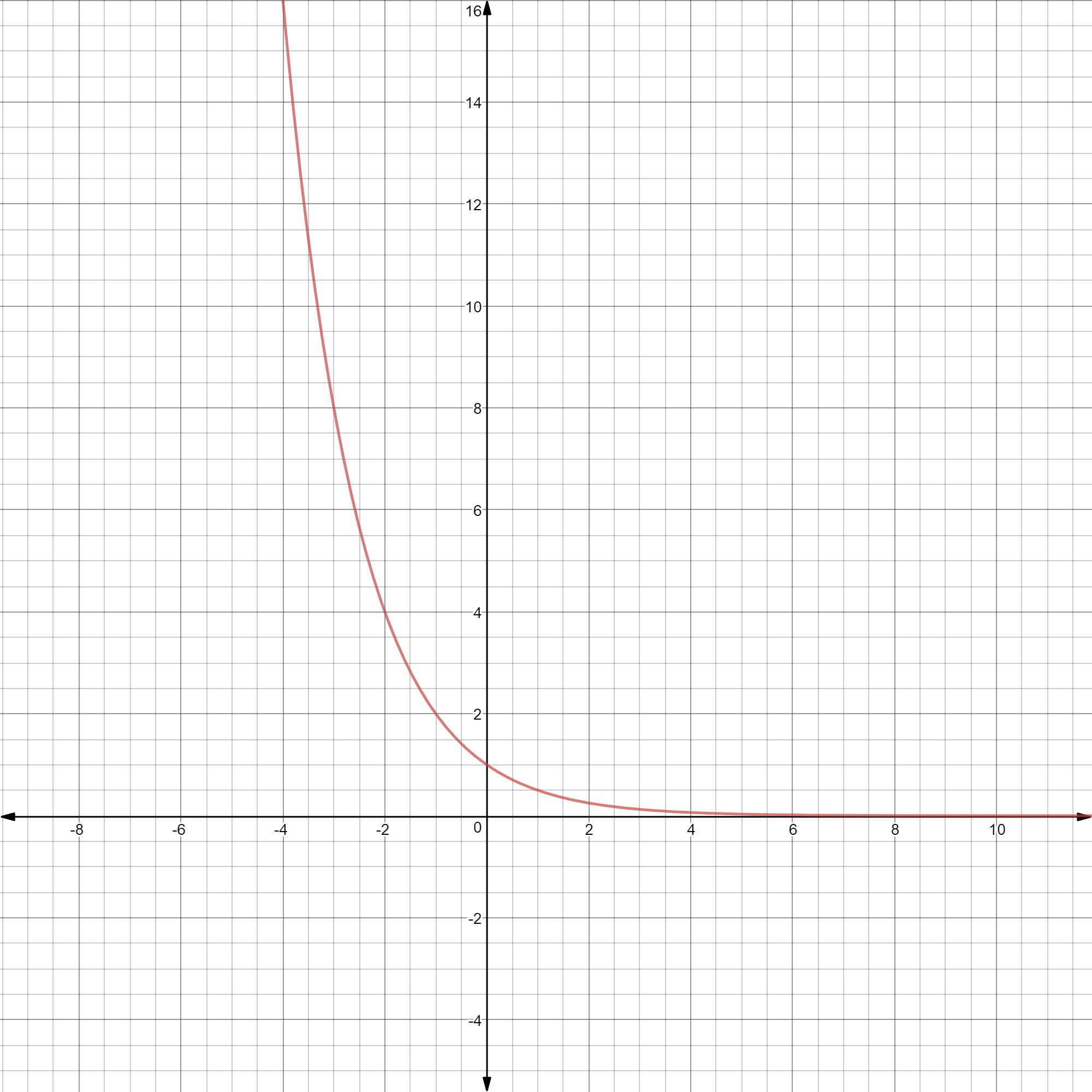 In fact, the calculation behind these derivatives forms one of the methods of defining the number ‘e’ which is equal to 2.71828… That’s all about exponential functions for now.

With these two forms, you can easily see that the value of the function f(x) = logbx is the power to which ‘b’ must be raised to get ‘x’. ‘x’ therefore, can’t be negative since that would require ‘b’ to be imaginary, the conditions on the base ‘b’ –

Depending on the value of ‘b’, we will have two possible cases – 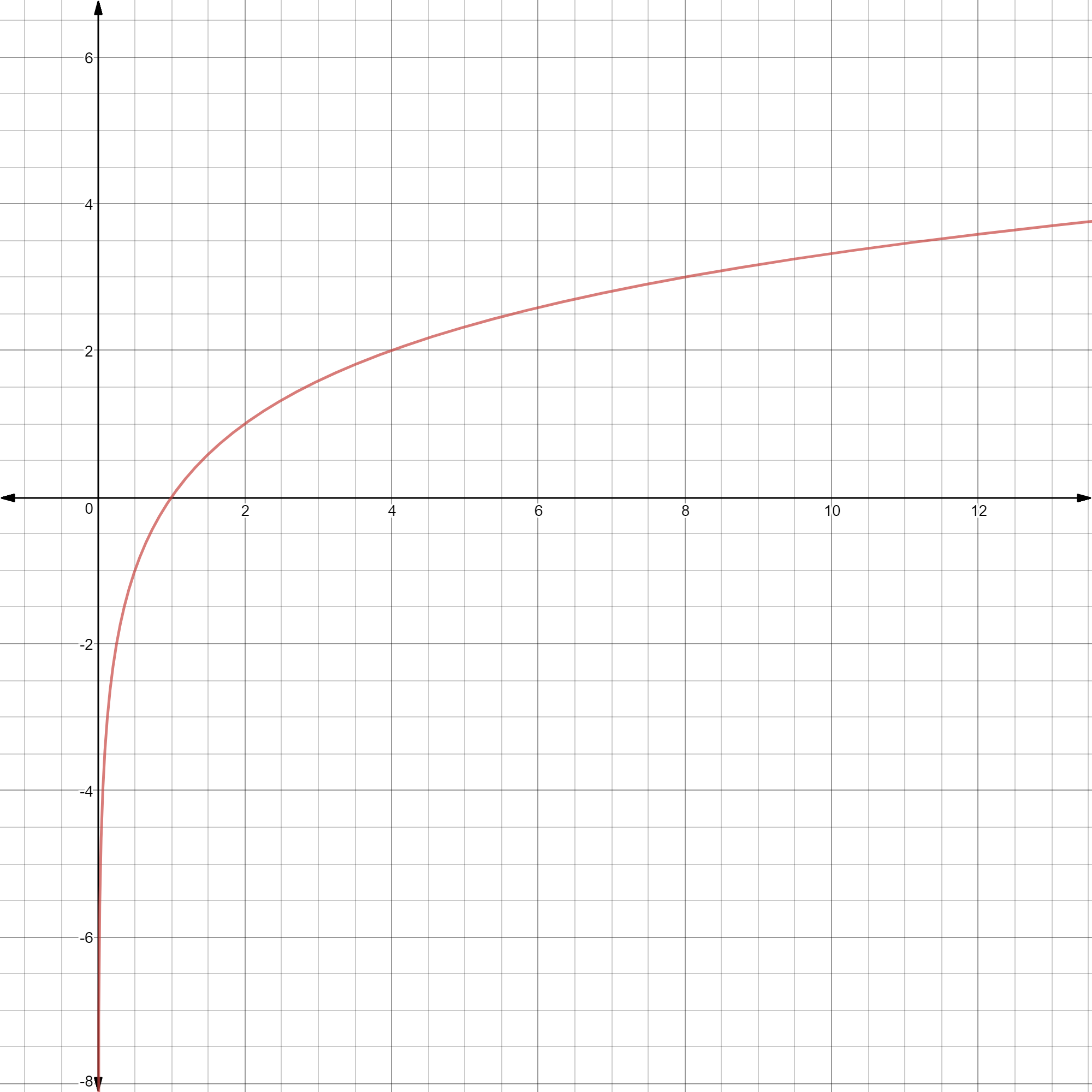 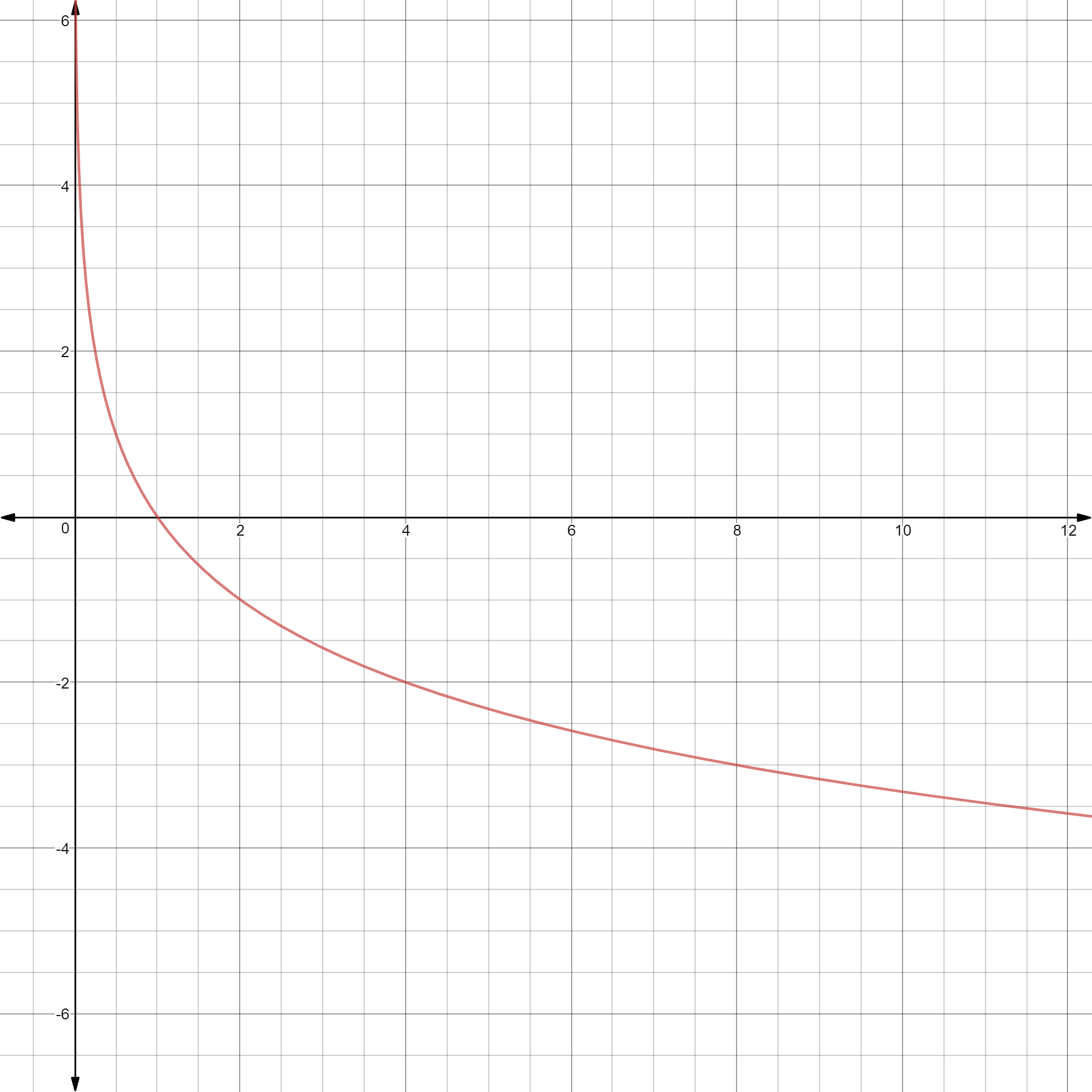 Relation between Exponential and Logarithmic Functions

We have already told you that the logarithmic and the exponential functions are inverses of each other. You can now verify this from the properties as well.

Question: Given below is a graph drawn on the parameters of growth versus time.A,B,C respectively represents This concludes our discussion on this topic of the exponential and logarithmic functions.