Ungrouped data is the type of distribution in which the data is individually given in a raw form. For example, the scores of a batsman in last 5 matches are given as 45,34,2,77 and 80. Deduction of range and mean deviation from this data will help us to conclude his form and performance. Here, we will be studying methods to calculate range and mean deviation for individual series distribution. 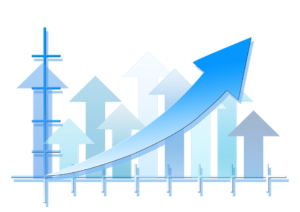 The range is defined simply as the difference between the maximum and minimum value in the distribution. Mean deviation is defined mathematically as the ratio of the summation of absolute values of dispersion to the number of observations.

In simple words, mean deviation represents the dispersion of all the data items in the series relative to the measure of central tendency, taken as median or mean in our course. Note that mean deviation about mode can also be calculated. 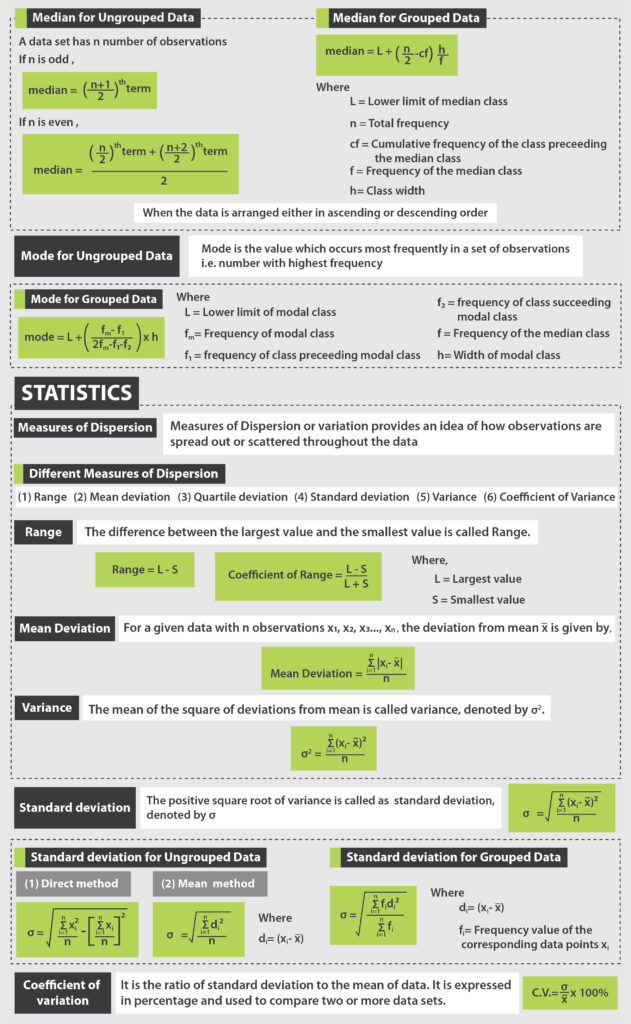 We know now that range is the difference between the maximum and minimum value. Hence for ungrouped data, we arrange the series in ascending or descending order. This helps us to select the highest and lowest values in the distribution. Henceforth, we simply subtract the minimum value from the maximum value.

Lastly, the summation of these deviations for all data members is divided by the number of observations denoted by n.

Here, ∑|X-a| = The summation of the deviations for values from ‘a’

n= The number of observations

Question 1: Find the mean deviation about median for the following:

Question 2: State what is range deviation?

Answer: Awe can define the range as a single number that represents the spread of data.  Simply, the range is the subtraction of the lowest score from the highest score. Moreover, for finding range you need scores that have some variability. Also, it can be easily understood.

Question 3: What is the formula of range with example?

Question 4:  State the range of a graph?

Question 5: Why is the range important?

Answer: It is important because it is the most obvious measure of dispersion and is the difference between the lowest and highest values in a dataset.