In view of the coronavirus pandemic, we are making LIVE CLASSES and VIDEO CLASSES completely FREE to prevent interruption in studies
Physics > Astronomy > What is Distance Between Earth and Sun and How to Measure it?

Introduction to Distance Between Earth and Sun?

How do astronomers calculate the distance between earth and sun? Firstly, what we actually measure is basically the distance from the earth to any other body for example Venus. Moreover, we use things that we know regarding the relations between the interplanetary distances.

However, we transmit a radar signal at another planet i.e. moon or asteroid. Finally, we measure how long it takes for the radar echo to return from there. Before the radar system, astronomers were relying on other less direct geometrical methods. 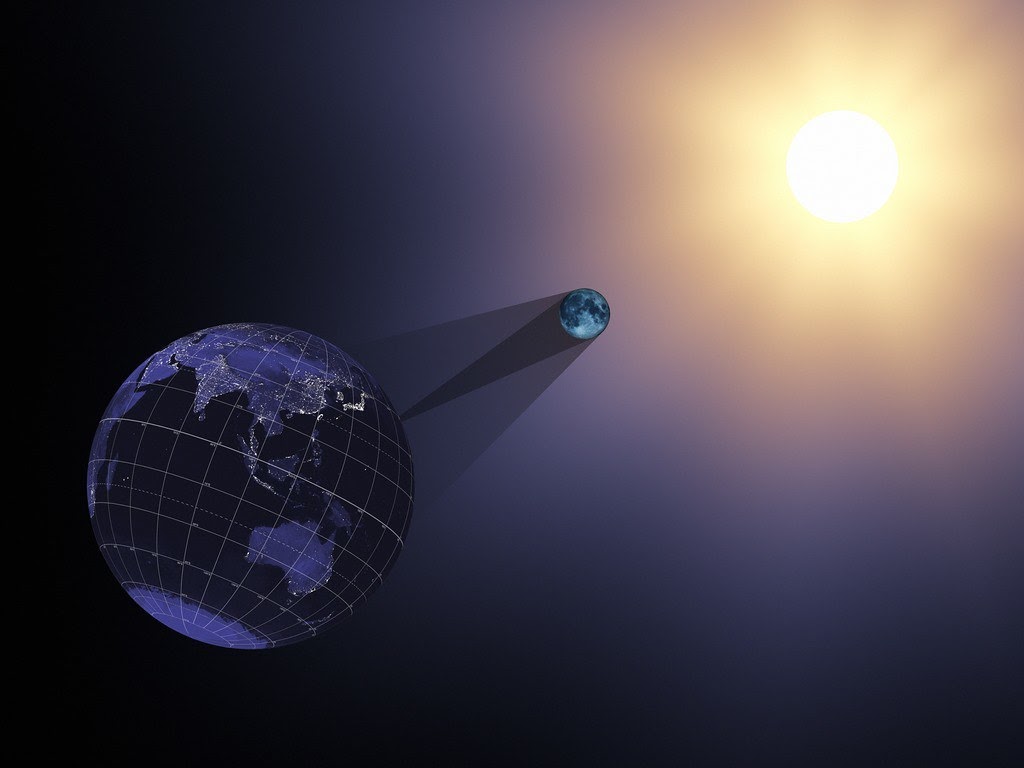 What is the Distance Between Earth and Sun?

In addition, mercury, the planet that is the closest to the sun gets as close as about 29 million miles that are around 47 million kilometres. It is in the elliptical orbit. Whereas many other objects are there in the Oort cloud, that is the solar system’s icy shell.

These lies about as far as 9.3 trillion miles that are around 15 trillion kilometres. But actually what is the distance between the earth and the sun? The Earth orbits the sun at around 100,000 times closer than the Oort cloud.

It is a nearby average of 92,955,807 miles that is around 149,597,870 Km. distance between earth and sun is known as an astronomical unit or we can call it AU. We also use it for measuring distances all over the solar system.

How to Measure distance between Earth and Sun?

To the first approximation, the orbits of Venus and the Earth are perfectly round or circles around the sun. The orbits present here are on the same plane. It is sure that there are two places where the sun, Venus and the earth have angle equally at 90 degrees.

The two points present here indicate the greatest and the major elongation of Venus. These points are the farthest from the sun that results in the visibility of Venus in the sky.

Another way for understanding this is to have a look at the motion of the venus in the sky relative to the sun. When Venus orbits the sun, it gets away from the sun in the sky. It reaches a maximum apparent separation from the sun.

Finally, it goes towards the sun again. This is the cause that the venus is never visible in the evening for more than about 3 hours after the sunset or in the morning for more than 3 hours before the sun rises.

The first rigorous and exact scientific measurement of the distance between earth and sun was found by Cassini in 1672 by parallax measurements of Mars. Mars was observed from two places simultaneously by Cassini and another astronomer.

Question- Distance between earth and sun is:
(A). just right
(B). disturbing
(C). alarming
(D). unreasonable

Ans. The correct answer is (A). just right.

Share with friends
Previous
What is Magnification? - Definition, Formula, and Examples
Next
Azimuth - Definition and How to Calculate Azimuth?