Magnification refers to an action of magnifying something. Furthermore, it refers to enlarging the apparent size and not the physical size. This enlargement is certainly quantifiable.

Furthermore, how an object magnifies in relation to its actual size, is an important discussion under magnification. In this topic, we will discuss this concept and how it helps to magnify objects. 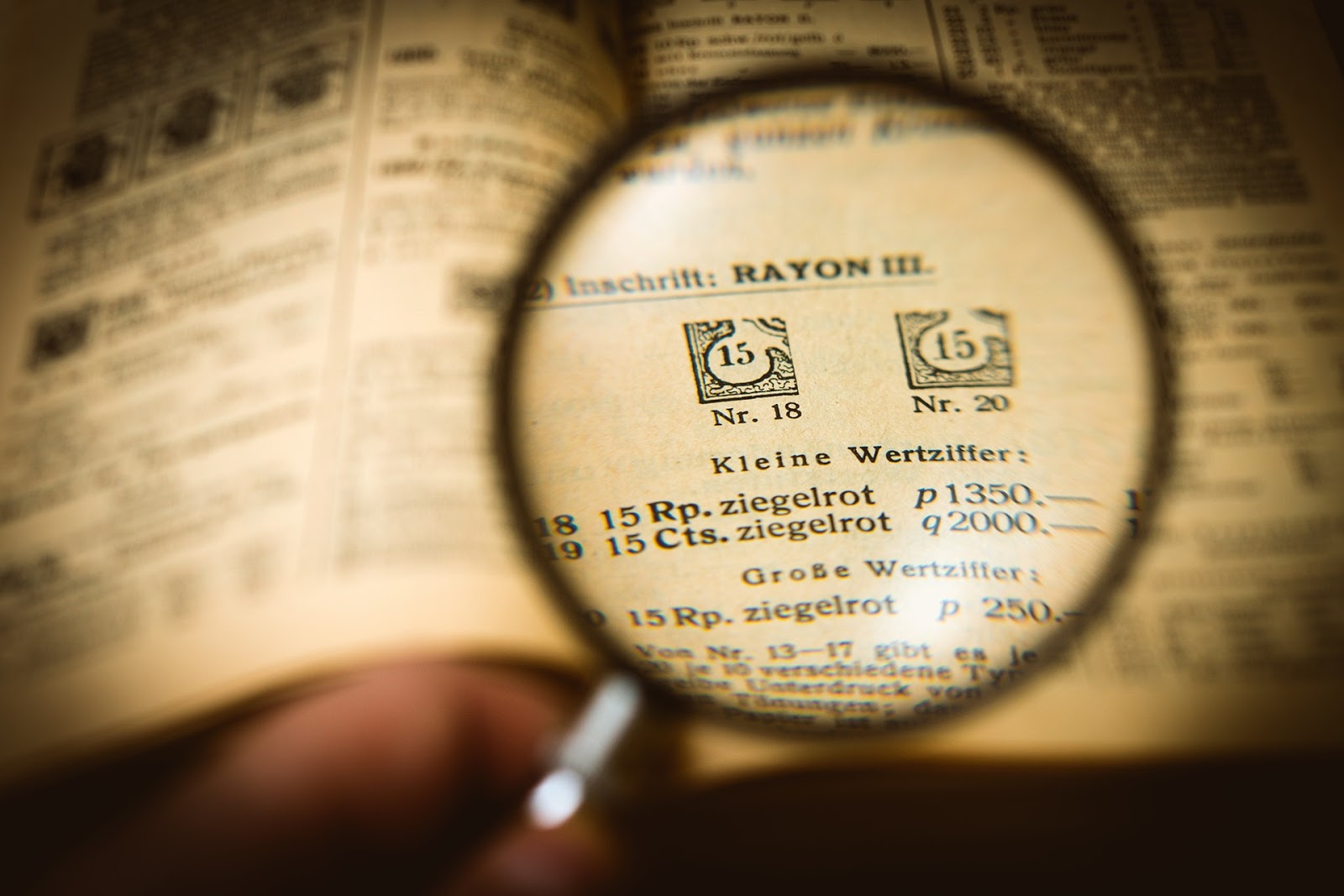 It refers to the action of visually enlarging an object with the help of lenses. Also, the object does not physically become larger but only appear larger. Besides, this concept ascends from two forms.

First is by microscope (that make small objects appear large) and second is by telescope (that makes a distant object appear closer and the images are more clear and defined).

Besides, both these tools and forms utilize two different formulas and tools. Also, microscopic magnification helps us to study the structure and composition of objects. While on the other hand, telescopic magnifies the object such as stars, planets, etc.

There are two types of magnification lenses Simple and Compound lenses.

Besides, they are easy to use and can magnify objects up to 6 times which means the object will appear six times larger. Also, magnifying glass and glasses (spectacles) are the most common example of a simple lens. In addition, their quality is not quite good and they produce low-quality images.

Most noteworthy, compound lenses are mostly used in microscope and telescope. Furthermore, they use multiple lenses to focus on the object. Besides, they can magnify object 4x, 10x, 40x, 100x, and 400x.

Understanding the magnification physically is quite easy and every one of us can recognize it. Moreover, we understand it as how big or small an image of the object will appear.

Besides, it can also be related to the object distance and image distance. So, it can be written as:

Here u is the object distance and c is the image distance.

Most noteworthy, in this way the magnification expression will be:

Its example can be any object that we can magnify. Like the plants, cell, atoms, microorganisms and many more.

Question. Which of the following can magnify object 400x (400 times)?

Share with friends
Previous
What is Dosimeter and How does it Work?
Next
What is Distance Between Earth and Sun and How to Measure it?