Molecules are substances formed due to combinations of the same or different atoms in different ratios. These molecules attached to each other to form compounds. Besides, the molar mass and molecular weight are two physical properties of substances. 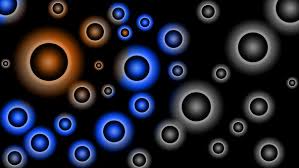 The SI unit of molar mass is kg/mol. In general, we write the unit as g/mol.

Let us calculate the molar mass of NaCl compound.

By the help of this simple calculation, we find that the mass of one mole of NaCl compound is 58.44 g.

With the help of the above equation, we can find the molecular weight of an element or a compound. In other words, we can say that the Molecular weight of a particular molecule is equal to the sum of the atomic masses of each element.

With the help of the above example, we can say that both molar mass and molecular mass are the same in their values but are different in their units.