Before we go to school or to attend any function, we ensure that our clothes are crisp and not crimped. And for this, we use an iron to straighten out those clothes. Why do we only use an iron? What’s the mechanism behind the working of an iron? And why is an iron always hot? Well, this iron is the most basic example of heating effects of electric current in our everyday life. There are many such other devices that work on the heating effects of electric current. Let us study them below.

What are the heating effects of the electric current?

When a current flows through a conductor, heat energy generates in the conductor. The heating effects of electric current depend on three factors:

Hence the heating effect produced by an electric current, I through a conductor of resistance, R for a time, t is given by H = I2Rt. This equation is the Joule’s equation of electrical heating.

Joule’s law states the amount of heat production in a conductor is : 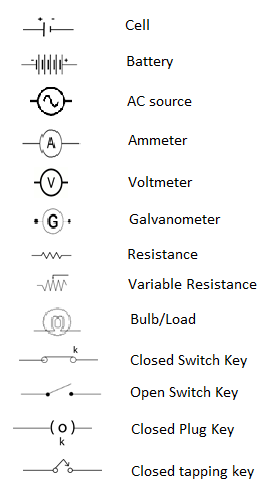 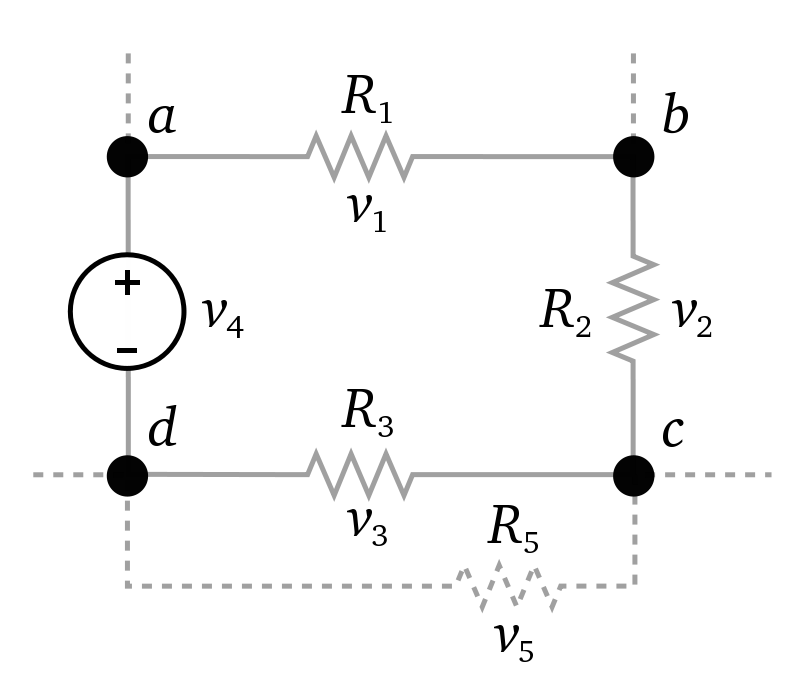 Application of heating effects of current

When these appliances are in connection with the supply of electricity they become hot but wires remain cold. They consist nichrome which has high resistivity and hence high resistance. Heat produced is directly proportional to the resistance of material through which the current flows. Wires consisting of some materials melt quickly and break when large electric current passes through them. These wires are used for making electric fuses. All electrical circuits in all buildings consist of electrical fuses. There is a maximum limit on the current which can safely flow through a circuit. If by accident the current exceeds this limit, the wires may overheat and cause a fire. If a proper fuse is there in the circuit, it will blow off and break the circuit.

A fuse is thus a safety device which prevents damages to electrical circuits and possible fires.When large electric current flow through a circuit and hence through fuse wire, a large amount of heat production occurs. Due to this large heat production, the fuse wire melts and the circuit breaks so that the current stops flowing through the circuit.This saves the electric circuit from burning. Electric fuses have ratings as 1A,2A,3A,5A,10A. 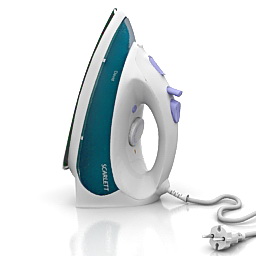 The element of the electric iron constitutes alloys having a high melting point. Electric heater and geyser work on the same mechanism.

Q. What is the expression for the electrical power spent in the flow of current through a conductor in terms of resistance and potential difference?

If a certain amount of dissipation of power happens for a given time, then energy is dissipated. Measurement of energy (power×time) happens in units of Joules and by including time (t) in the power formulae, the energy dissipation of a component or circuit can be calculated. Energy dissipation = Pt

When the time factor is ignored, the relationship is as follows:

Hence, the expression for the electrical power spent in the flow of current through a conductor in terms of resistance and the potential difference is P = V2/R.
Share with friends
Previous
Ohm's Law and Resistance
Next
Electricity