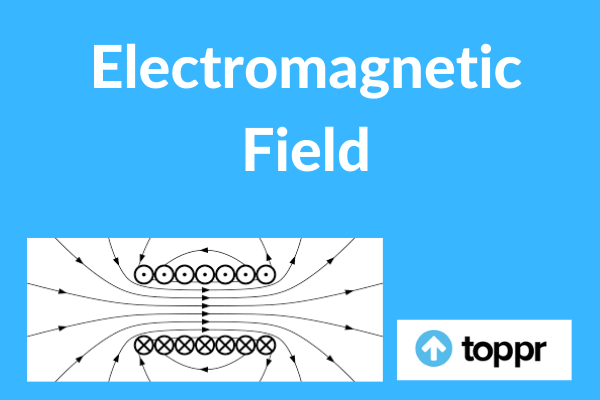 There are four main equations in electromagnetic theory.

It describes the electric field around a point charge.

Total of magnetic flux is zero.

A change of electric field causes a change in the rate of change of flux.

Most of the used instruments and machines in the industry are based on the principle of electromagnetism. One of the most used machine in an industrial area is a generator or motor which is the primary source of power in the industry. This generator or motor converts the mechanical energy to electrical energy and this energy is supplied to the main power system by IC engines. This motor or generator works on the principle of electromagnetism.

High flux levels of electromagnetic radiation cause critical health effects in people. Most common health disease is sunburn which causes a lot of skin cancers all over the world.

Answer:  Electromagnetic fields are mainly invisible force fields where a flow of energy is present. It is a combination of electric field and magnetic field.

Q.2: Can we create magnetic waves?

Answer: Yes we can create electromagnetic waves by using magnets but it is not possible to create magnetic waves without an electric field.

Q.3: What could happen when someone is exposed to EMF?

Answer: It can lead to dizziness, seeing light flashes and even one can feel pain through nerves. The electromagnetic field is harmful to human health. In daily life, everybody experience a greater or lesser degree of EMF.