Photography is regarded as one of the most important inventions of World history. The camera, the device created to capture photos is a complex device that uses principles of light and lenses to replicate the picturization in front of it. Moreover, the ability to capture and freeze memories for a lifetime is one of the most precious gifts to humanity. With advancements in the field of photography, lenses became an integral component of the camera. Thus, a fisheye lens is one of the most innovative approaches to photography that has become an essential commodity for photography enthusiasts worldwide. 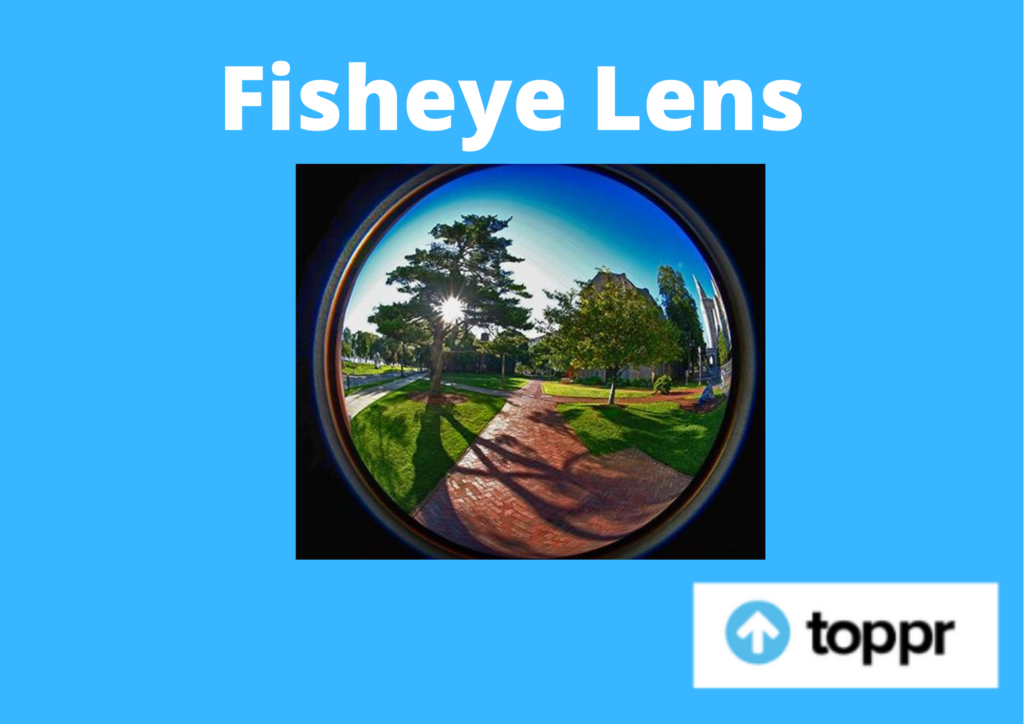 The main concept behind this Lens view is to project an image replicating how a fish visualizes the world in front of it. The unique spherically warped imagery is a masterful rendition of angulation and light combined.

Definition: A Fisheye lens is an ultra-wide-angle lens that is used to shoot images at an automated 180-degree angulation.

Further, the super-wide lens helps in creating abstract images that are especially noteworthy when applied to extreme sports shots, dance move shots, or even artistic designs. Unlike regular lenses, Fisheye lens projections are much more interesting and unique and have a very dynamic appeal.

There are primarily two types of these lenses that are in use commonly. The working principle is the same. However, the images produced by each type of lens has different image effect projectiles. 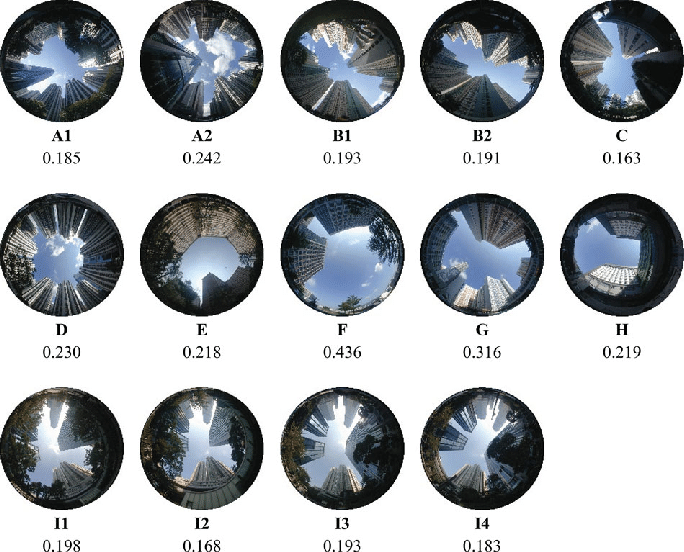 In an image projection created using this lens, the distance between the point and the centre of the image is always proportional to the angle of separation between both. These projects are always in clusters and captured using panorama tools.

Let us consider the image projection below: For, Equidistant Fisheye Projection, the formula is R = f. θ

( R denotes the radial position of the point on the screen, f is the focal length of the lens and θ is the angular difference between the optical axis and real-world)

Question 1: Is a Fisheye Lens concave or convex?

Answer 1: This lens produces distinct convex images, so it is a convex lens

Question 2: What is the difference between Fisheye and wide-angle lenses?

Answer 2: The image captured with this Lens has a trademark style. It looks as though one is looking through a peephole. This is the result of outward bowing because of barrel distortion which is only seen in images that we click using this lens.